Debate rages about whether athletes should or should not speak up on social issues.

Former Socceroos captain Craig Foster says that neither option is the answer, exactly.

He believes that they must speak up.

"This paradigm that sports people are not citizens is something that's being increasingly challenged and I'm thrilled by that," Foster, now an Adjunct Professor of Sport and Social Responsibility at Torrens University, told Wide World of Sports.

"Firstly, sports people … I call them sporting citizens. That it, they are citizens and human beings before athletes or sports people.

"I call them sporting citizens and what that means is, every citizen has a duty to do everything in our power, use the tools at our disposal, to help build a better society; particularly post-COVID. Athletes are no different. They are citizens.

"They have a different platform, they are in a different industry to most people but they are citizens and they're human beings, and they have a fundamental obligation to speak out on these issues.

"If that challenges fans and people in the sports industry, that's natural because somehow sport has propagated this theory that athletes are not human beings; that when that cross the white line and hit the tennis ball, they either have nothing to say, have no feelings and actually aren't part of broader society.

"They are. We have to get comfortable with that and particularly when we talk about existential and global issues like climate action or COVID, or indeed vaccinations."

Sport worldwide has become increasingly active in combating racism, sexism, anti-LGBTQI views and other dangers to human rights. Foster is currently speaking out to highlight the findings of a Climate Council report into the future impacts of global warming on sport, particularly during summer.

In this instance, Australia is facing a major threat to its great national pastime.

The report found that Australia's sports industry, worth an estimated $50 billion annually and employing more than 220,000 people, faced direct danger from climate change. Australia's summers are becoming increasingly hotter and by 2040, heatwaves in Sydney and Melbourne are projected to reach 50°C if global warming is not slowed.

There have been dramatic recent examples in elite sport. Last year's summer of tennis was impacted by smoke and ash from mass bushfires. In the 2018 Sydney Ashes Test, England captain Joe Root was hospitalised amid 42°C conditions at the SCG. In December 2019, New Zealand cancelled part of a warm-up match in Melbourne due to a 45°C forecast.

There were also warnings about health hazards for spectators in extreme heat, while impacts on grassroots sport – with participants ranging from young children to seniors – are of significant concern. Such extreme weather forecasts would make participation untenable in many cases.

"In some respects it's grim but it's very much a wake-up call for all of us in sport, to both take action and speak up," Foster said. 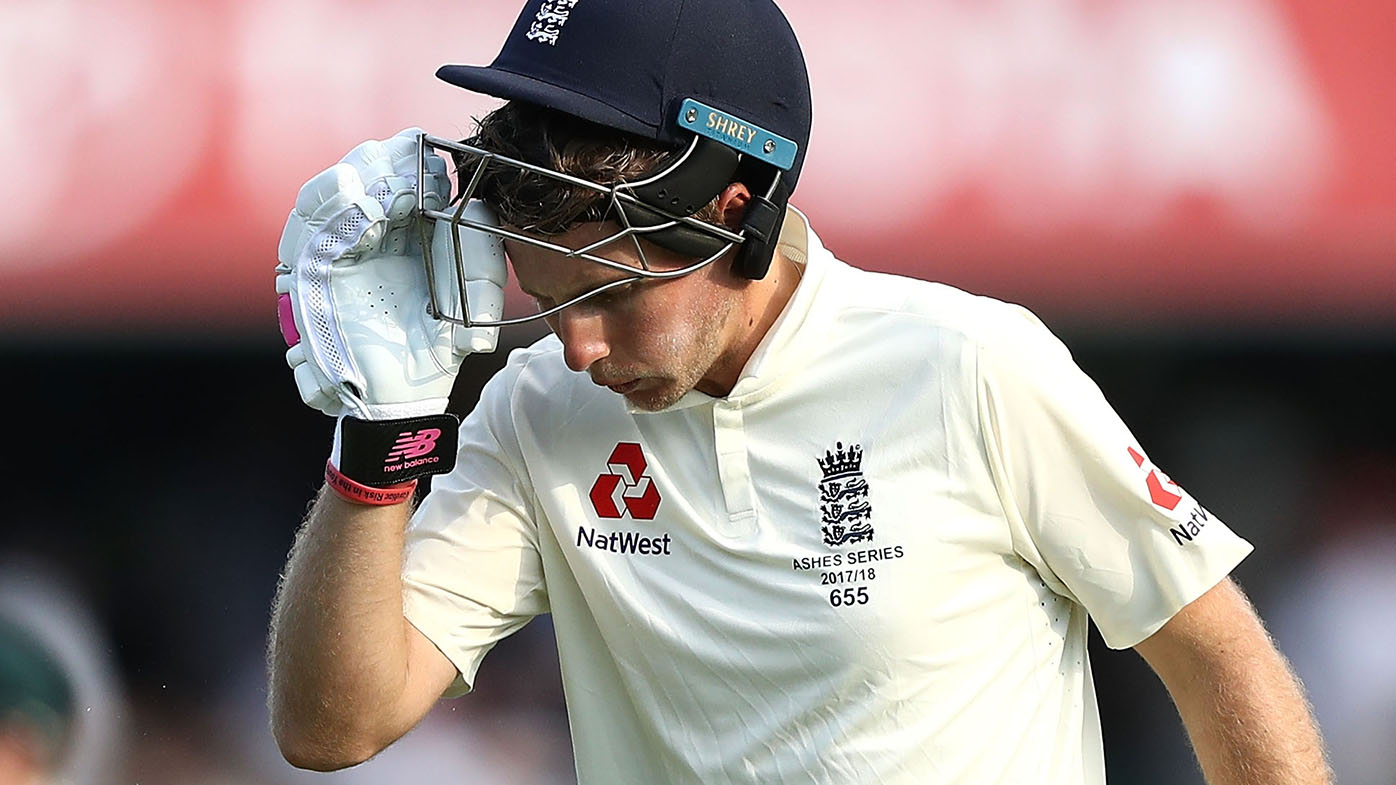 While this is a sport-specific document, there is obviously a far greater discussion to be had about global warming and athletes provide cultural cut-through to the public.

"I'm delighted to see that Australia is in the box seat for the 2032 Olympics Games, where already the Queensland Government are talking about a positive emission Games, which is wonderful," Foster said.

"We're starting to see some real progress but one of the more important aspect of this report is the imperative for all of sport to accept our duty to help other sectors of civil society advocate for urgent climate action.

"Surely we have a responsibility to try and ensure that the next generation of kids who you see running around on the parks today can have the same opportunities in sport, and in life, that we've had. But to do that, you have to recognise that the effects of extreme heat on young children are going to directly impact community sport right across the country.

"The strength of this report is that it encapsulates that very effectively and articulates not just what the future might look like but the actions that we can take. One of those, of course, is the obligation that we have as sport to speak out.

"The other one is divestment of sport from sponsorship from fossil fuel companies. That's a big issue that sport needs to face now, so I'm encouraging all professional athletes around the country to think seriously about speaking and advocating to their own sports, to ensure that the new commercial partnerships in sport are ones that are committed to net-zero emissions, that don't add to global warming and hopefully are part of the transitional economy to renewable energy." 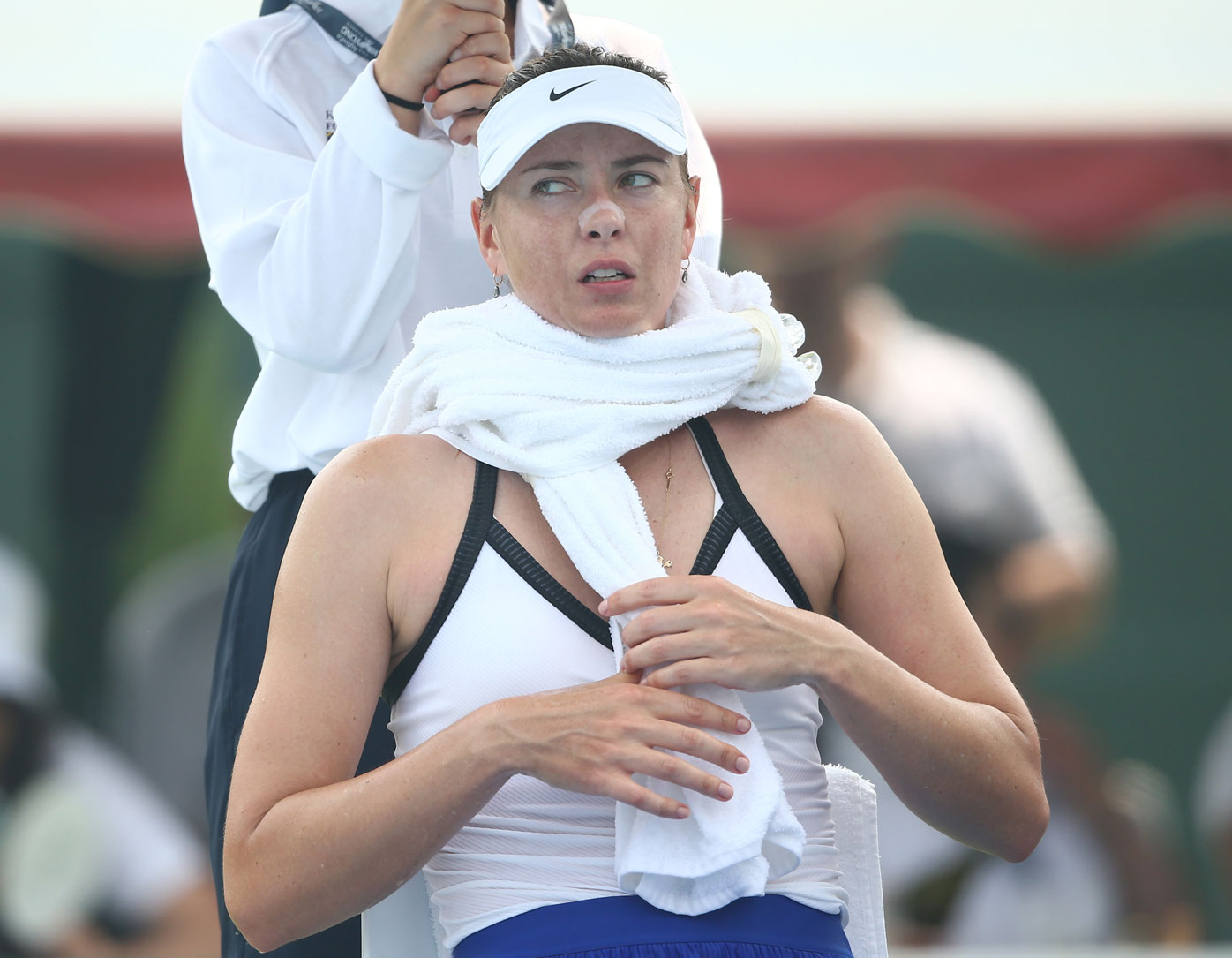 For Foster, who transcended sport in recent years with his extraordinary campaign to save refugee footballer Hakeem al-Araibi, the bottom line is simple.

"Sport can no longer stand on the sidelines," he said.

"Sport shouldn't allow others to do all of the advocacy, to speak out and do the heavy lifting, because ultimately we are going to be partly responsible for what the world looks like in 30 years' time. I'm sure every athlete in every sport around the country wants to ensure that we have a liveable planet, a sustainable ecology and we have to contribute to that discussion now. It's no good in 10 years' time. The climate report makes that abundantly clear.

"Every Australian, I think, is increasingly recognising that in 10 or 15 years' time, summer sport could look very different to what it is now. The forecasts by 2040 for a number of days up to 50 degrees in both Sydney and Melbourne is going to impact a range of sports, whether that's cricket or my own game of football, A-League and W-League.

"That's what the future looks like now but we can change it, that's the great news. There's immense hope here and that ultimately is what sport is about."