World No.3 Stefanos Tsitsipas has been forced to defend his conduct in the opening round of the US Open, saying he didn't break any rules in his win over Andy Murray.

Murray, a three-time grand slam champion, said he had "lost respect" for Tsitsipas, who took bathroom breaks and medical time-outs seemingly at times during the match that worked to his advantage.

While the Scotsman stopped short of accusing Tsitsipas of cheating, he said it "can't be a co-incidence" that the breaks were taken at times where the momentum was with Murray.

"I rate him a lot," Murray said after the match. "I think he's a brilliant player. I think he's great for the game. But I have zero time for that stuff at all, and I lost respect for him."

Asked about Murray's comments, Tsitsipas, who won in five sets, took aim at the 2012 champion for not speaking to him directly.

"If there's something that he has to tell me, we should speak the two of us to kind of understand what went wrong," he said.

"I don't think I broke any rules. I played by the guidelines, how everything is. Yeah, definitely something for both of us to kind of chat about and make sure. I don't know how my opponent feels when I'm out there playing the match. It's not really my priority. 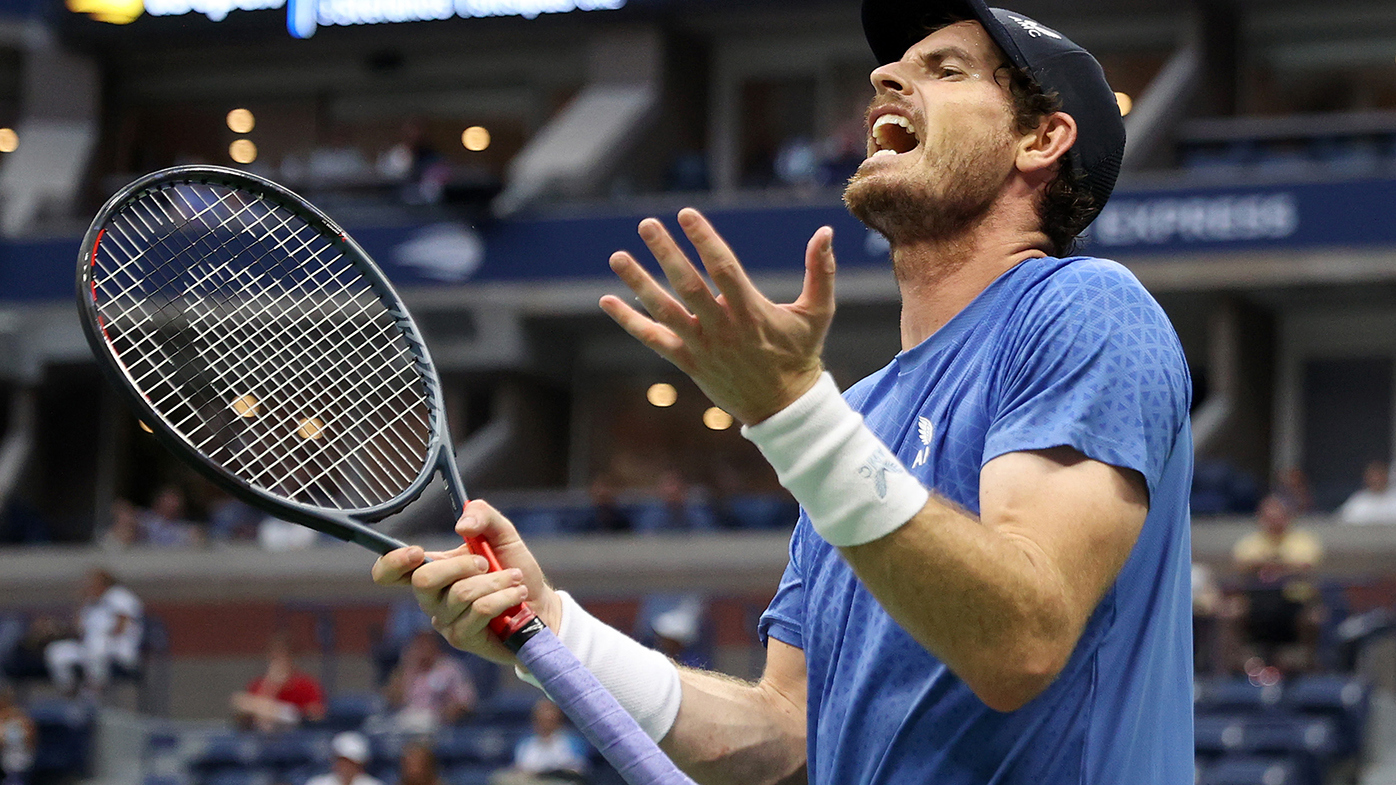 "As far as I'm playing by the rules and sticking to what the ATP says is fair, then the rest is fine. I have nothing against him. Absolutely nothing."

Murray was especially upset that a toilet break took eight minutes, remonstrating on court with supervisor Gerry Armstrong, and later urging the sport to fix the problem.

But Tsitsipas says there was a simple explanation.

"Well, I think it's clear that I took my clothes with me when I left the court," he said.

"That's the amount of time it takes for me to change my clothes and to walk back to the court takes a little bit of time.

"I don't know what's the rule regarding that, if there is one. But as far as I know you're allowed to have two toilet breaks to go change your clothes in a five-setter, and one in a three-setter. I followed that throughout my entire career. I've never broken any rules, so I see no reason that that's a problem anyways." 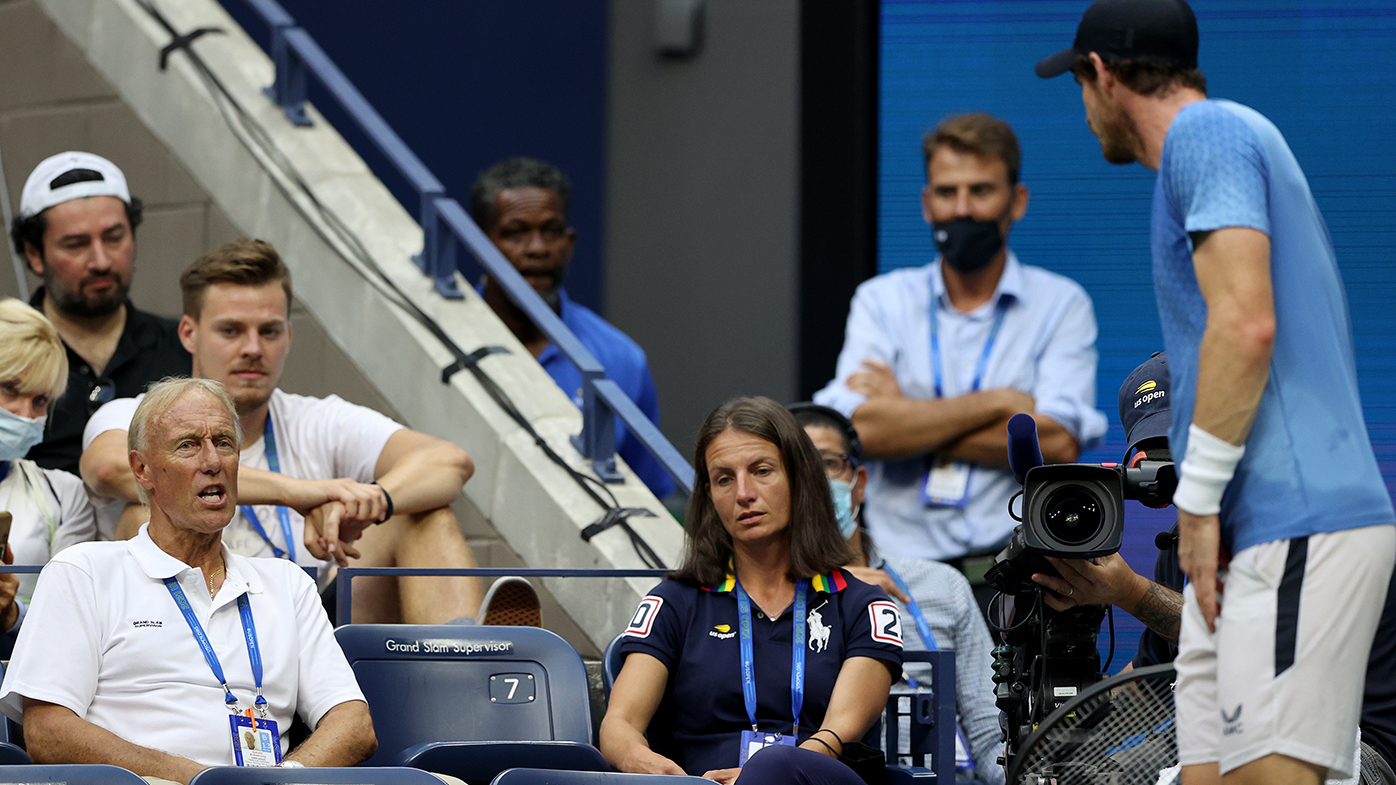 Tsitsipas was also questioned about allegations that he received coaching from his father Apostolos during last week's tournament in Cincinnati.

At that tournament he took his entire bag with him for another lengthy bathroom break, and while he was gone Apostolos was seen texting, leading many to conclude he was coaching Stefanos, a claim the world No.3 denies.

"I have never in my career done that. I don't know what kind of imagination it takes to go to that point," he said.

"That's not something I want to take seriously because it's absolutely ridiculous to be thinking about that. Anyway, that's it."