Damian McKenzie will miss Super Rugby next year as he takes up a deal in Japan with Suntory, effectively replacing All Blacks team-mate Beauden Barrett.

Stuff revealed in June that McKenzie was "likely" to leave the Chiefs to cash in on a one-season deal in Japan, and the All Blacks No 15 confirmed last month he was "still working through it [his future], whether it's here or elsewhere."

Suntory were heavily rumoured to be his likely destination, and NZME reported on Friday that the club where Eddie Jones is director of rugby had indeed landed the playmaker for the 2022 season, which runs from January to May.

The 26-year-old playmaker has won 95 caps for the Chiefs and is young enough to come back and reach the 100-game milestone, but his exit is a major blow to the Chiefs' hopes of going one better than their loss to the Crusaders in the final of Super Rugby Aotearoa this year.

And, for a Super Rugby competition which still doesn't have a locked-in format for 2022 and beyond, his departure is also damaging, considering McKenzie's marketability.

The news comes just one day after Highlanders co-captain Ash Dixon confirmed he was leaving for a two-year deal with NEC Green Rockets in Japan. 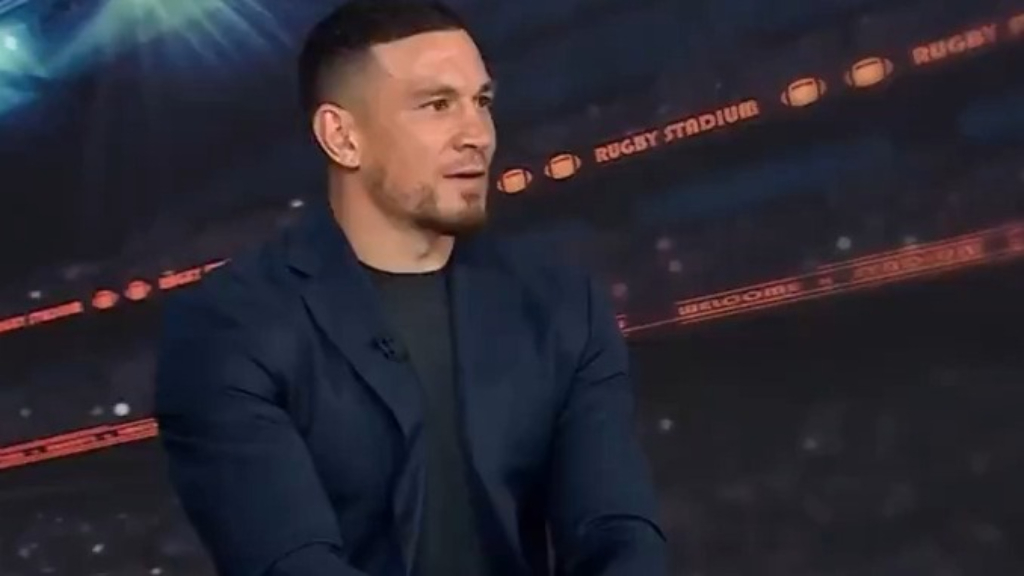 Otere Black, TJ Faiane, Tom Sanders, Patrick Tuipulotu, Gerard Cowley-Tuioti, Lachlan Boshier and Vince Aso have already confirmed their exits to Japan, where the next Japanese Rugby League One has made no bones about its desire to become the best competition in the world.

Japan's Top League has re-launched as a professional competition and there are significant pots of money available to secure elite talent.

Losing McKenzie means the Chiefs are facing a third straight season without one of their key All Blacks, after Brodie Retallick missed the last two while on sabbatical with Japanese club Kobe. In 2019 they also had McKenzie and Sam Cane sidelined for long periods through injury. 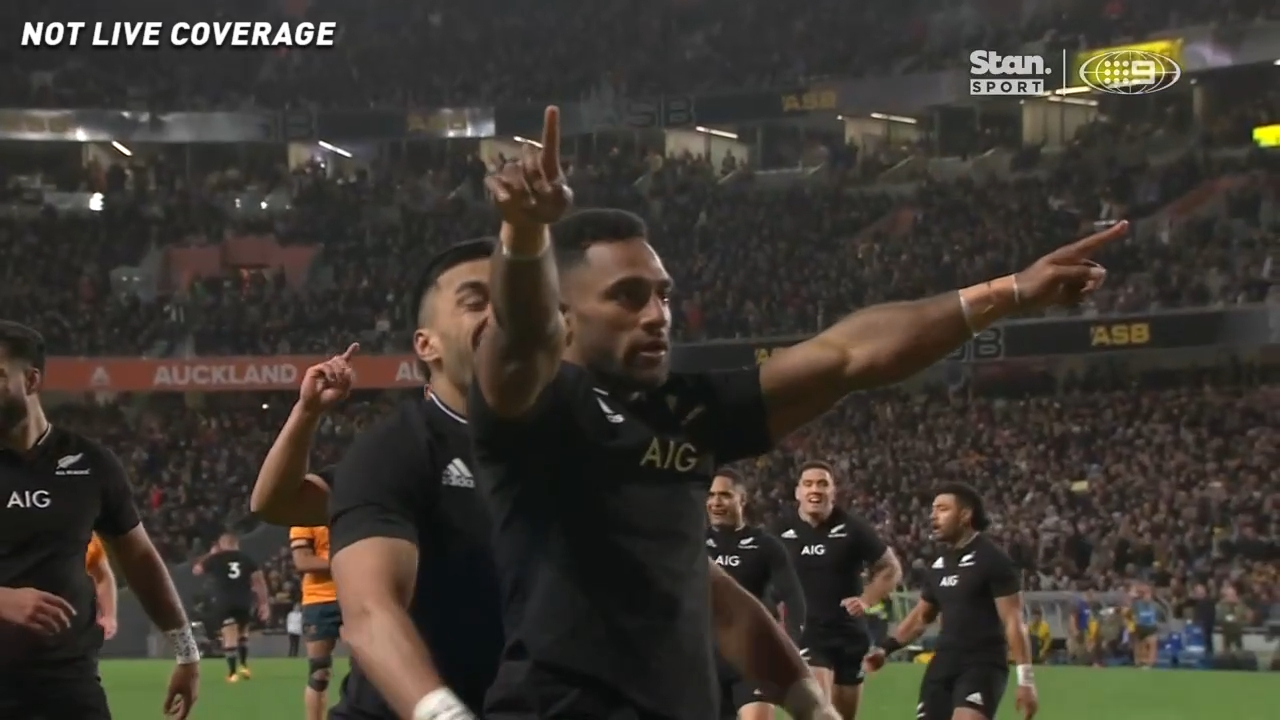 Even while McKenzie's Super Rugby Trans-Tasman campaign was ended two games early, thanks to a red card and suspension for a dangerous tackle against the Reds in Townsville, McKenzie's impact was such that he still claimed the three top awards at the club's end-of-season awards ceremony – Player of the Year in Coaches', Players', and Fans' categories.

McKenzie will line up at fullback for the All Blacks in Bledisloe II at Eden Park on Saturday, although the position remains highly competitive with both Jordie Barrett and Will Jordan pushing for the jersey. 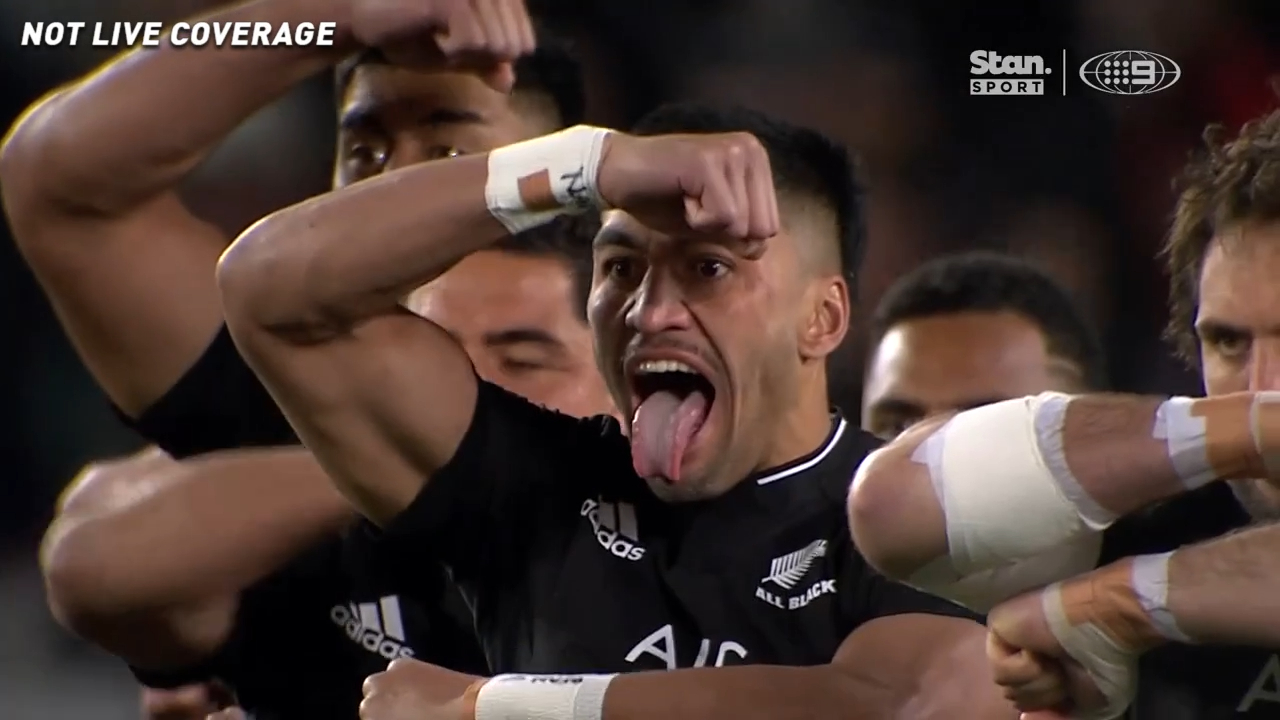 This article originally appeared on stuff.co.nz and is reproduced with permission