James Pattinson would be in any other Test team in the world, would be a main bowler in any other era and is unlucky to have been born in the same generation as Australia's three spearhead pacemen.

Those are the views of cricket legend Ian Chappell on the bustling Victorian quick, a lethal weapon of Australia's stocks who's being shut out of the Test side by gun trio Pat Cummins, Josh Hazlewood and Mitchell Starc.

Pattinson's Test strike-rate of 48.9 is lower than that of legendary fast bowlers Joel Garner, Michael Holding, Fred Trueman, Sir Richard Hadlee, Dennis Lillee and Glenn McGrath, while he has a very respectable average of 26.33 and has taken four five-wicket hauls.

But a combination of injury and fierce competition has seen Pattinson piece together a very patchy Test career.

The right-armer played just 17 of a possible 53 Tests between making his debut in December 2011 and falling into the wilderness in February 2016.

And ever since making a comeback to Test cricket few had thought possible, from spinal surgery to playing the first match of the 2019 Ashes, he's appeared in just four of a possible nine Tests.

Despite being injury-free and in the squad for the Border-Gavaskar Trophy series, Pattinson wasn't able to unseat Cummins, Hazlewood or Starc for the Adelaide Test, and is an outside chance to play in any of the remaining three matches. 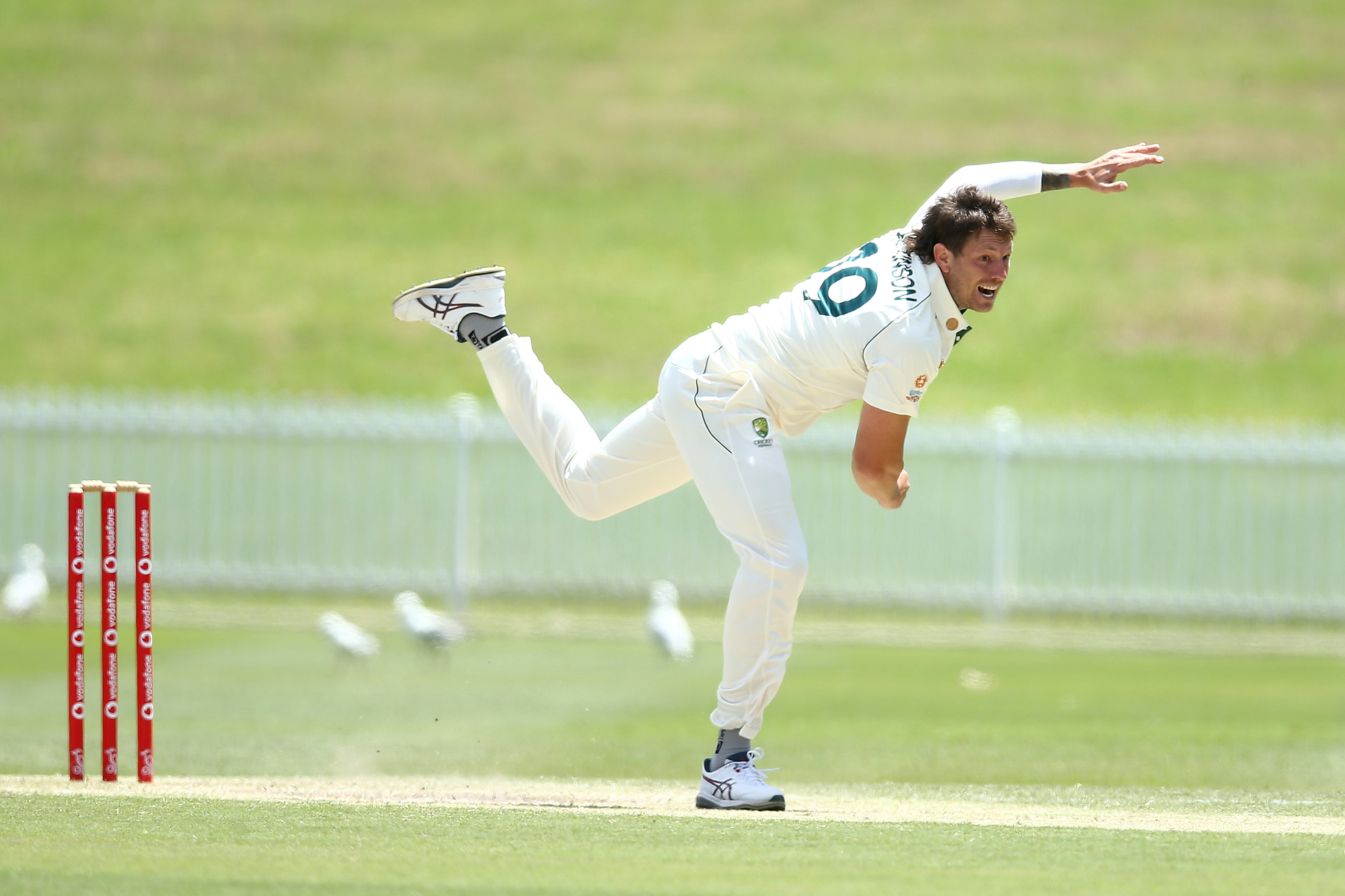 Chappell spoke glowingly of the 30-year-old and said Australia were lucky to have a fast bowler of his calibre ready to be called upon.

"James Pattinson is a very good bowler. He'd be in any other Test team and in any other era, he'd be a main bowler," Chappell told Wide World of Sports.

"He's just unlucky that he happens to be around at the same time as the current guys.

"It's a terrific position for Australia's bowling stocks to be in.

"James Pattinson would be in any other attack and there are probably a couple of other guys that'd be in a lot of other attacks as well, so Australia's well served for quickies at the moment." 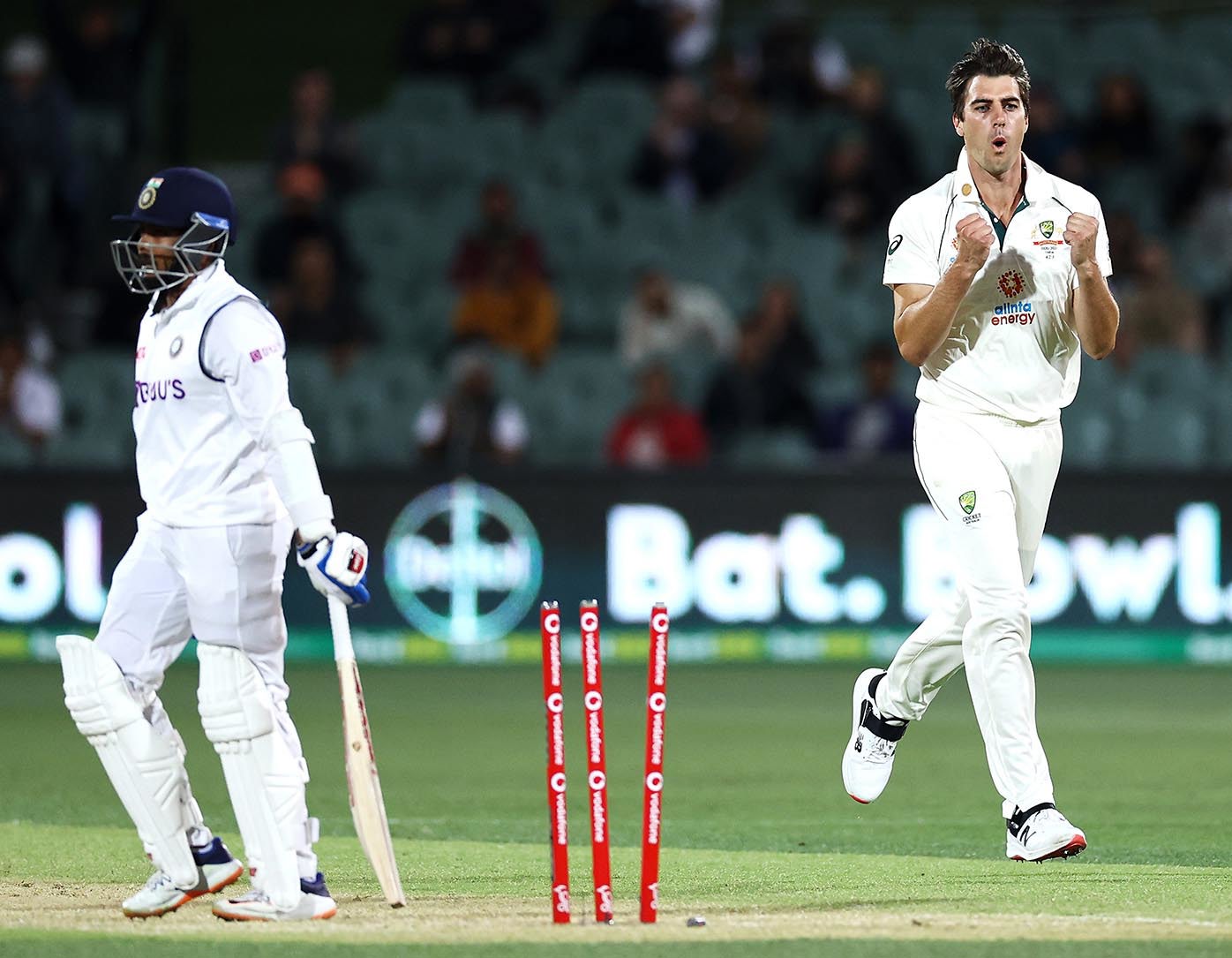 "You've got to balance it up against who they're bowling against," he said.

Chappell narrowly missed out on facing Trueman but he padded up against Garner, Holding and Hadlee on the international stage, and Lillee in the nets and Sheffield Shield.

"Like all good bowlers they were difficult but if you're playing Test cricket, you're expecting to come up against good bowlers, so you just try and find a way to hang around and score runs," Chappell said.

Although the former Test skipper couldn't be lulled into comparing Pattinson's Test statistics with the records of former champions, he said a quality cricketer would thrive in any era.

"The reason why they're the best payers in their era is they're better and they're smarter, all those things that go to making up a good cricketer." 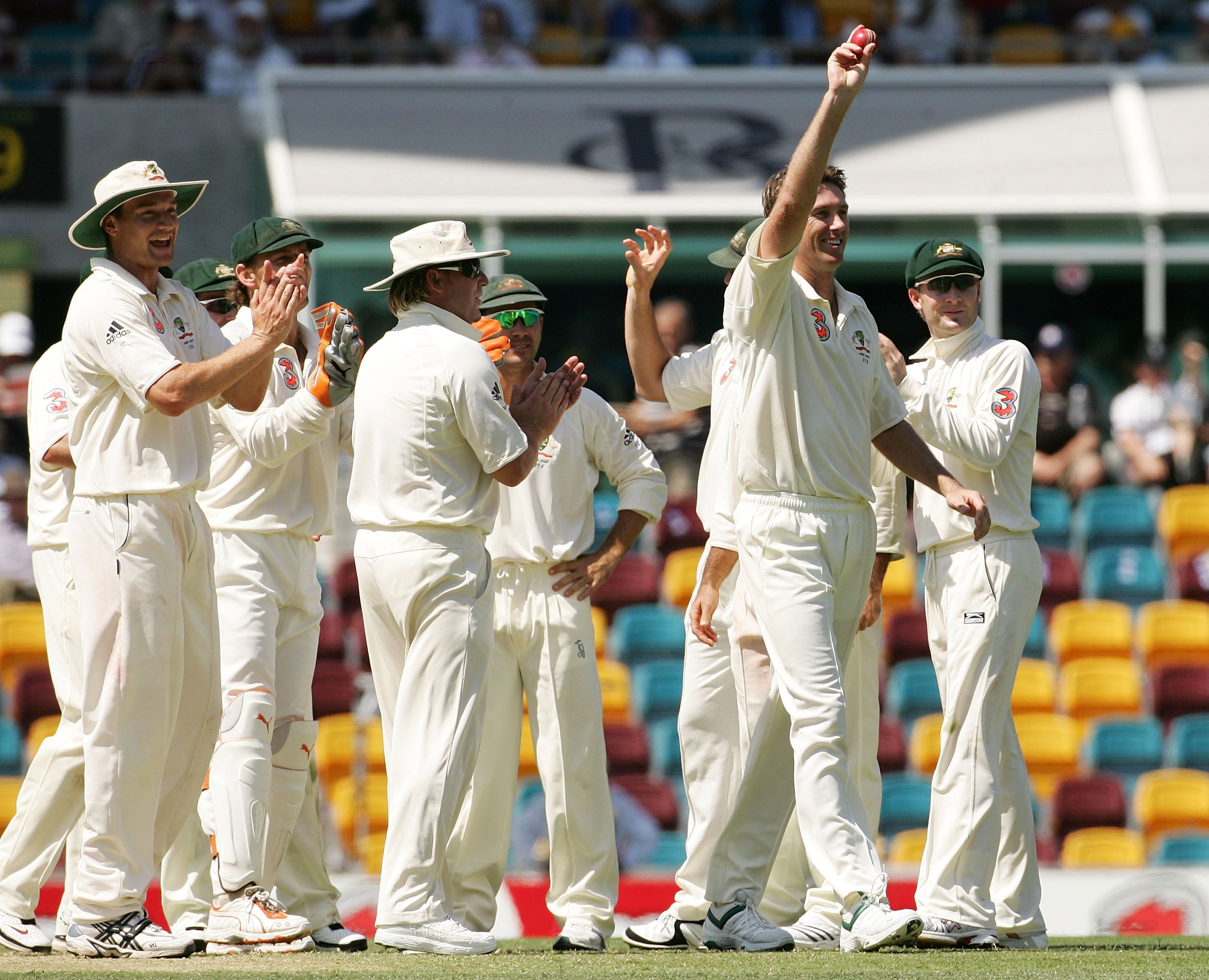 Pattinson is determined to play top-level cricket until he's 35, and once the Border-Gavaskar Trophy series is wrapped up, his next challenge will be to earn a recall for Australia's three-match Test tour of South Africa across February and March.

Australia will then play one home Test against Afghanistan in November, before striving to retain the Ashes over the 2021-22 Australian summer.

"I think he'll get a game with all the cricket being played," Chappell said.

"He just won't get as many games as he'd probably like."