Opals basketball star Liz Cambage has backed away from a potential Olympic boycott, saying that she will represent Australia at the Tokyo Games.

Cambage reacted furiously to an Australian Olympic Committee sponsor photo that featured only one athlete of colour, claiming that racial "whitewashing" had occurred.

Yet despite hinting at a boycott over the issue, she will go to Tokyo.

"For everyone wondering so desperately what my decision is for the Opals, I'm in baby … I'm in," she said in an Instagram story.

"How can I sit out when we have the bodysuits back? Imma look so good in it.

"I'm going to play with my sisters that I've been playing with since I was a wee little thing and Imma ball out for all those young brown kids back in Australia watching me, baby. I'm gonna do it for you."

Cambage made her announcement across a string of Instagram stories, also rapping to Eminem's 'Without Me'; replacing 'Shady' with 'Lizzie'. She vowed to keep speaking out on social issues.

"There are two people in this world. There are the people who have the balls to stand up and say something and make change; that's me. That's me. I was born for this," she said.

"I am such a narcissist, I am such a psycho bitch that all the hate that you give me, I love it. It turns me on. It makes me go harder, it makes me push for more.

"And then the second type of people in this world, that's the people that are intimidated and scared and insecure, and hide behind fake profiles and talk s–t because you're too scared to do anything. Too scared to take a stand for anything.

"But don't worry, I gotcha. I'm out here talking my s–t with my big arse mouth, being a big old bitch and making change, baby. Making changes. 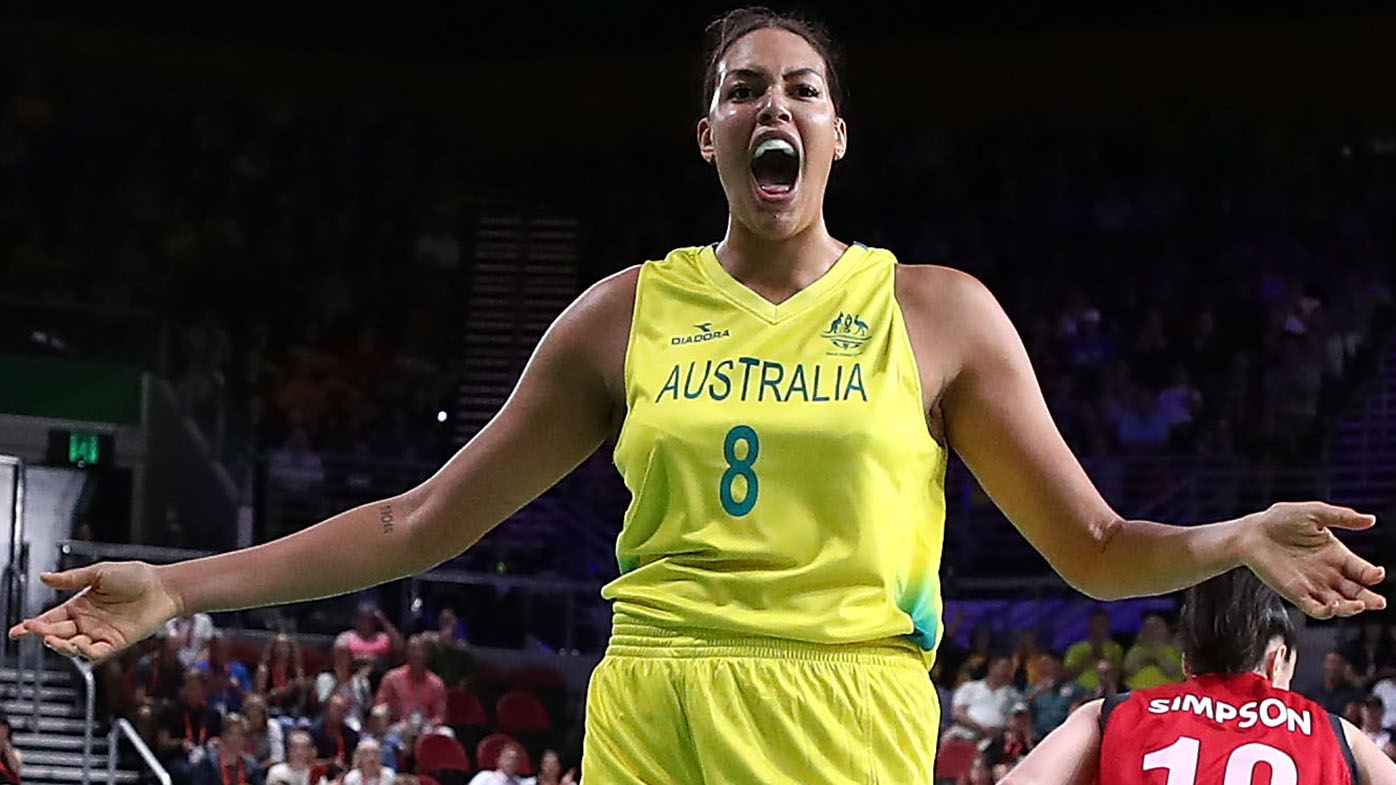 Opals icon Lauren Jackson had been confident that Cambage would go to Tokyo and said that she remained an important part of the team.

"She's had such a great career with the national team. She loves the green and gold she wears it with pride," Jackson said, per The Sydney Morning Herald.

"We just want to see her on that medal display with our team. She's got an opinion and I respect that opinion like everyone does and it's fantastic she has a platform she can use."

Former Opals coach Tom Maher was critical of Cambage, saying that he would have happily left her out of the team for "making such a big deal out of pretty much nothing".

Cambage responded on Instagram: "I do not care for a white man's opinion on racial issues." 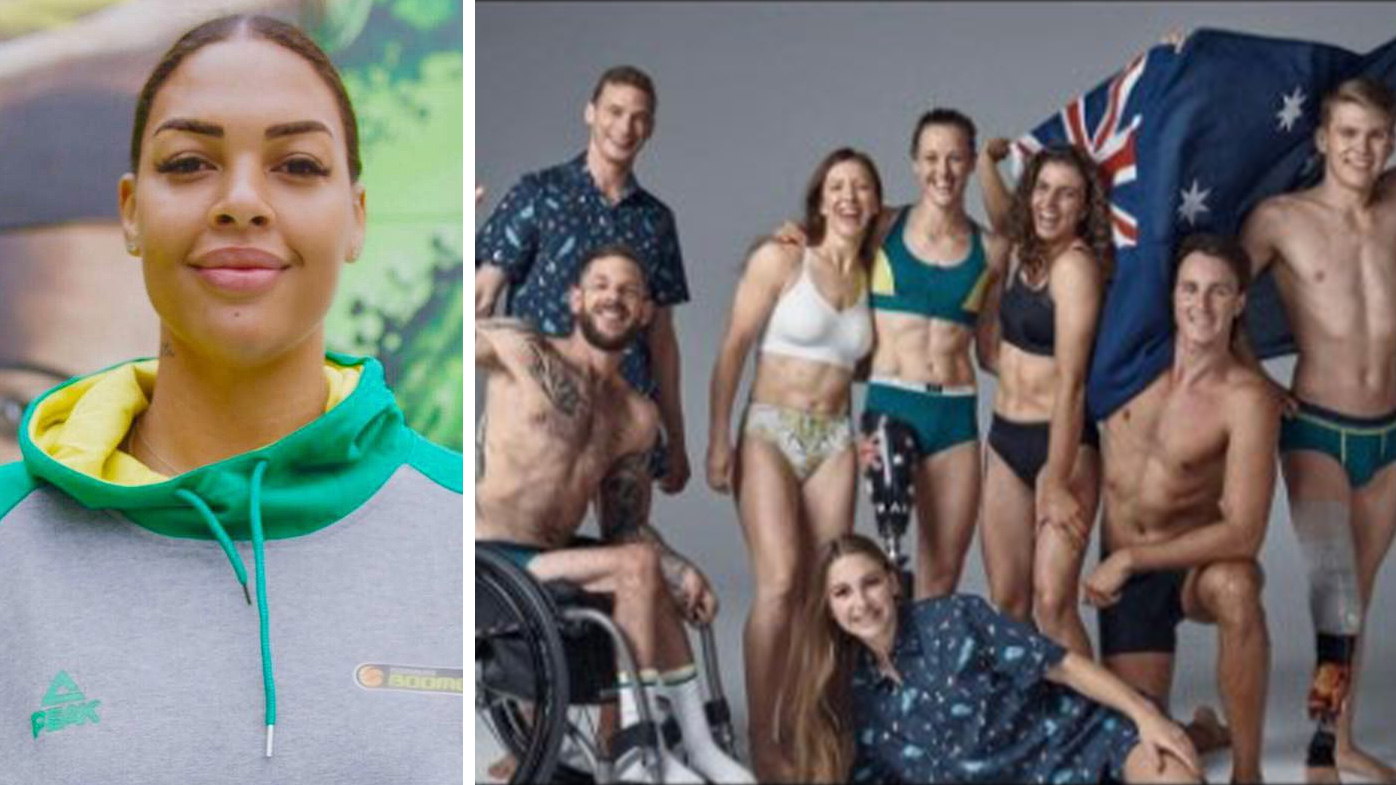 The AOC apologised after Cambage criticised a photo shoot that featured all-white athletes barring Indigenous rugby sevens player Maurice Longbottom. Yet after the apology, Cambage said: "Australia, wake the f— up. I'm not playing these games no more, I'm not."

Her aggressive approach to the issue was criticised by tennis great Todd Woodbridge, an Olympic gold medallist.

"My initial thought was, 'Oh, don't do it that way'," Woodbridge said on Sports Sunday.

"Why do it that way? Why do it with the anger and the threats? You cannot threaten to pull out of representing your country, you've got the privilege to be there and to do something special.

"If you want to do something like that, why don't you do it the way Naomi Osaka did it? I mean, she changed the world. She didn't have to get out there and use language and threaten us all that we've done the wrong thing."