The State of Origin decider wasn't without controversy after Blues winger Josh Addo-Carr was denied what could have been a match deciding penalty try late in the match.

In attacking position and down by six-points with just over three minutes remaining, Blues big man Isaah Yeo put a grubber through which Addo-Carr chased down before putting his own kick into the in-goal. He pinned his ears back for a race that he would have been the favourite to win before copping a cynical off-the-ball challenge from Corey Allan that put him to ground.

Allan's hit on the Blues speedster was deemed a professional foul by referee Gerard Sutton and the Bunker, resulting in the Queensland fullback finishing the game in the sin bin.

It was a call that copped heavy scrutiny from the Nine commentary box with Phil Gould arguing the decision could easily have been a penalty try to Addo-Carr given his speed and the position of Queensland's defenders.

"Josh Addo-Carr is the fastest man on the planet," Gould told Nine in commentary.

"He's taken out. He's the fastest man on the planet, he would've got there.

"They weren't going to catch him.

"He was well in front of them. Munster was not going to beat him to the ball, I guarantee you that." 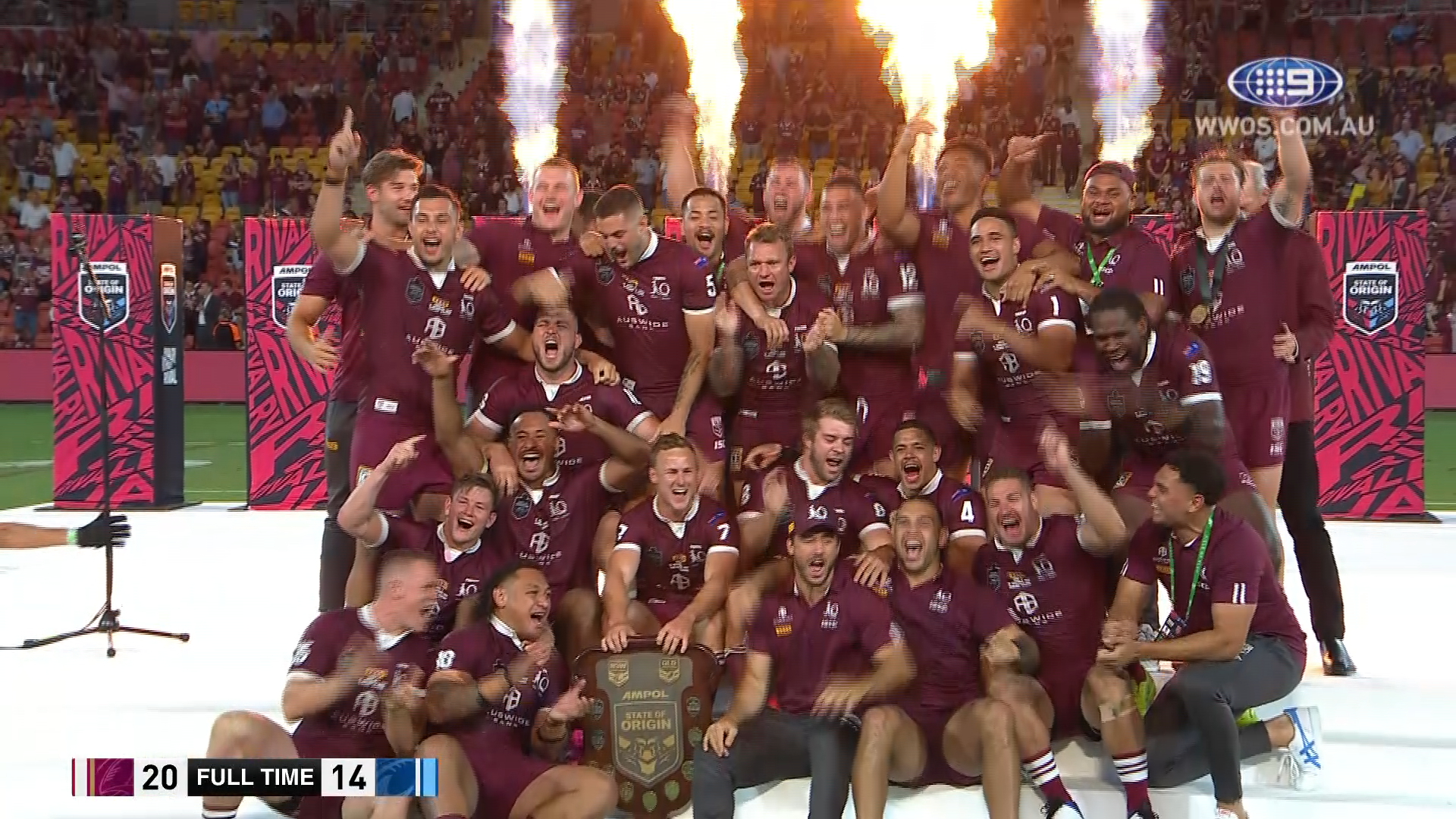 However, fellow commentator and Queensland great Paul Vautin said the decision of a professional was the right call.

Penalty try calls are traditionally reserved for professional fouls when a try is a stone cold certainty, with Vautin arguing there was too much still to play out before that could be said in this scenario.

"There were three Queensland players there," Vautin added.

"Addo-Carr might've run past them but it's hard to say.

"They might've got there and I think that's the right decision – a (sin bin for a) professional foul."