Maroons veteran Felise Kaufusi insists he's "kept the receipts" and will look to "flip the script" on Blues rookie Jarome Luai over a controversial Origin I photo that has ruffled feathers north of the border.

Luai was captured by NRL Images roaring down at Kaufusi, as the Maroons forward sat dejected on the ground following a passage of play in the Blues' 50-6 try-fest in Townsville.

The Australian's senior sports reporter Brent Read revealed soon after the photo surfaced that former Queensland players were "not happy" with it, believing it represented "the arrogance of NSW".

NSW great Peter Sterling said he "absolutely loved" the moment of "exhilaration" from the young five-eighth.

Now, the man on the other end of the controversy has broken his silence on the issue, and he's ensured Luai's theatrics won't slide by unanswered.

"I don't think I need any more motivation than that thrashing we copped there but, look, I've kept the receipts there and hopefully I can turn that around come Sunday," Kaufusi told media at Maroons training on Thursday.

"I can't remember what he said to me, I was pretty filthy with myself, to be honest. I must have got steamrolled (by Paulo). I was more embarrassed with myself."

Asked whether he thought Luai, an Origin rookie, was arrogant for his bravado, Kaufusi replied: "I think he just plays with a lot of passion.

"That's what Origin is all about. But hopefully. I can flip the script there and get one over him. 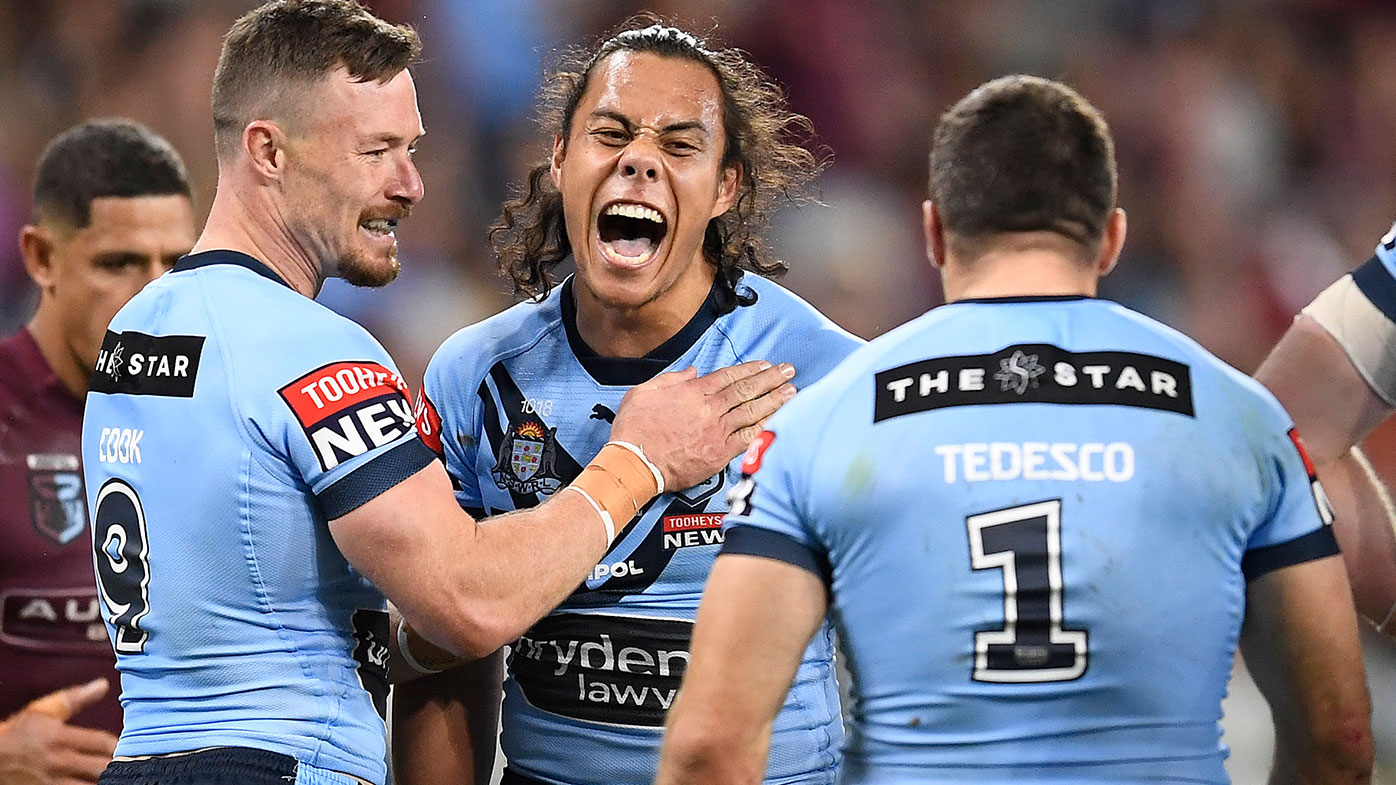 "They're on Cloud Nine at the moment and so they should be after that win, like I said, I'll be trying to flip the script come Sunday.

"I don't need any more motivation and that feeling I had, and everyone had after losing that game, it was pretty disappointing."

Sterling suggested Luai was more than justified in his theatrics, owing to the hard road he's travelled to reach the heights of the game at such a young age.

"There's been some controversy, apparently, north of the border about this shot … I love it. I absolutely love it," Sterling told Wide World of Sports' Sterlo's Wrap. 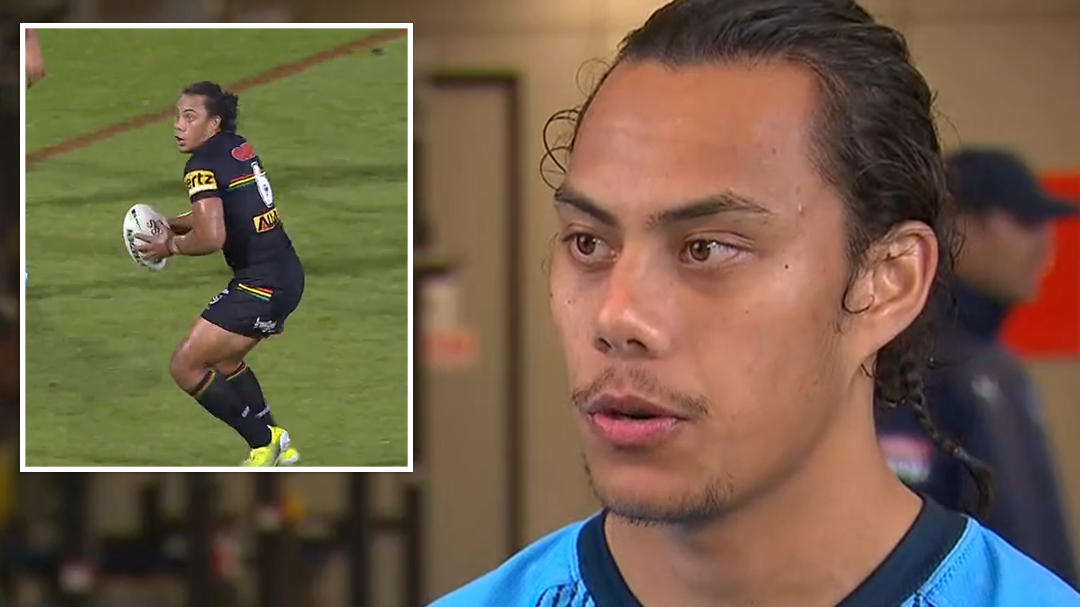 "I don't know what's being said, I don't know if anything is being directed at Felise Kaufusi. I think an accusation of arrogance, in regards to young Jarome Luai.

"With this young man, to me, he has worked his whole life, worked hard to be the best he can be and has put everything into his rugby league to make his life better. And all of that battle takes him to that moment right there.

"I don't know whether it's an exclamation of exhilaration or whatever it is but I love the moment. I just think that Jarome Luai's life has led him to be in a moment like that where he is playing in the best level of rugby league … and he was superb."