Newcastle coach Adam O'Brien is highly sceptical that Kalyn Ponga will feature for Queensland in this year's Origin series.

Ponga was ruled out of Game One last week with the fullback unable to overcome a groin injury. But there was still hope the Knights star may be able to eventually regain his fitness and rejoin the Maroons for the second and third games of the series.

However O'Brien hosed down that scenario after Newcastle's 40-4 defeat to the Parramatta Eels.

When asked by journalists if there was any chance that Ponga would appear in the series after missing all three Origin games last year, O'Brien was far from confident.

He said that Queensland's desire to bring him into camp initially last week may have even put back the star's recovery.

"I guess by going up there there's hope [of playing Origin]. Our medical staff have looked at him and you know all our experts have little hope," he said during his post-match press conference.

ULTIMATE GUIDE TO GAME 1 OF STATE OF ORIGIN

"But whether that's put him back behind by going up there, it probably has a little bit.

"In hindsight I reckon his best chance at Game Two would have been to stay here and keep working with the group that works with him." 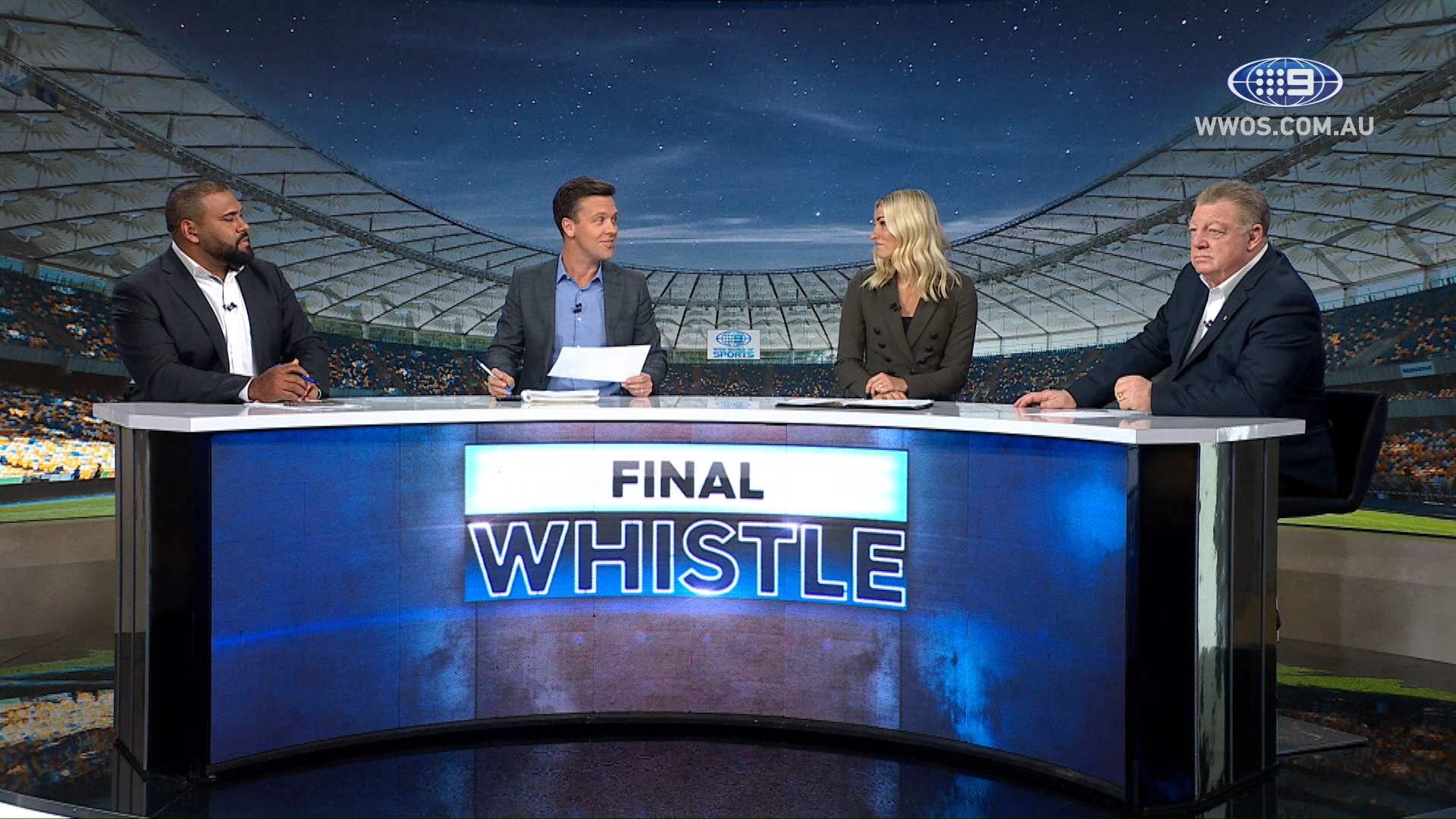 Ahead of Wednesday night's series opener, both NSW and the Maroons have had to deal with injuries to key players, but Queensland have been the harder hit, bringing plenty of selection headaches for new Maroons coach Paul Green.

Ponga's absence is expected to prompt a shift for Valentine Holmes to fullback, with Kyle Feldt favoured to get an Origin debut on the wing.

Dane Gagai most recently missed Queensland's final training session before heading to Townsville with a bout of tonsillitis, putting him in doubt.

And there are also question marks over Maroons No.6 Cameron Munster and whether his foot injury will affect his status for Game One, but Blues legend Paul Gallen has warned NSW not to underestimate the hobbled Queenslander who has dealt with injuries before big matches many times during his career.