The Western Force have asked 35-year-old Rugby World Cup-winner Richard Kahui to turn back the clock and play on the wing against dangerous Queensland Reds recruit Suliasi Vunivalu on Saturday.

And the Melbourne Rebels have been forced to replace suspended lock Ross Haylett-Petty for their clash with the NSW Waratahs on Friday.

SIGN UP: The only place rugby fans can watch every match is Stan Sport. Start a 30 day free trial now, for a limited time only

Rebels coach Dave Wessels has made just one enforced change to his starting line-up, with lock Steve Cummins promoted from the bench to replace Ross Haylett-Petty.

Haylett-Petty has been suspended for three weeks for his dangerous tackle on Force loose forward Tomas Lezana.

Haylett-Petty was sent off for the hit but the Rebels were still able to grind out a 10-7 victory – their first of the season.

Friday will also mark the Rebels' first home game of the season.

"It's a massive game this week and it's really awesome to be back," Rebels flanker Richard Hardwick said.

"Just the thought of driving in again and returning back home to AAMI Park is really exciting because the energy our fans give us is immense.

"All of the boys are super excited to be back out playing in front of our crowd again – we can't wait to see everyone's familiar faces."

Meanwhile, Waratahs coach Rob Penney has named an unchanged starting line-up in terms of personnel from the one that lost to the Force a fortnight ago.

There is, however, a positional switch with props Harry Johnson-Holmes and Te Tera Faulkner trading places in the engine room.

READ MORE: Why Wallabies legends now play for the Giltinis 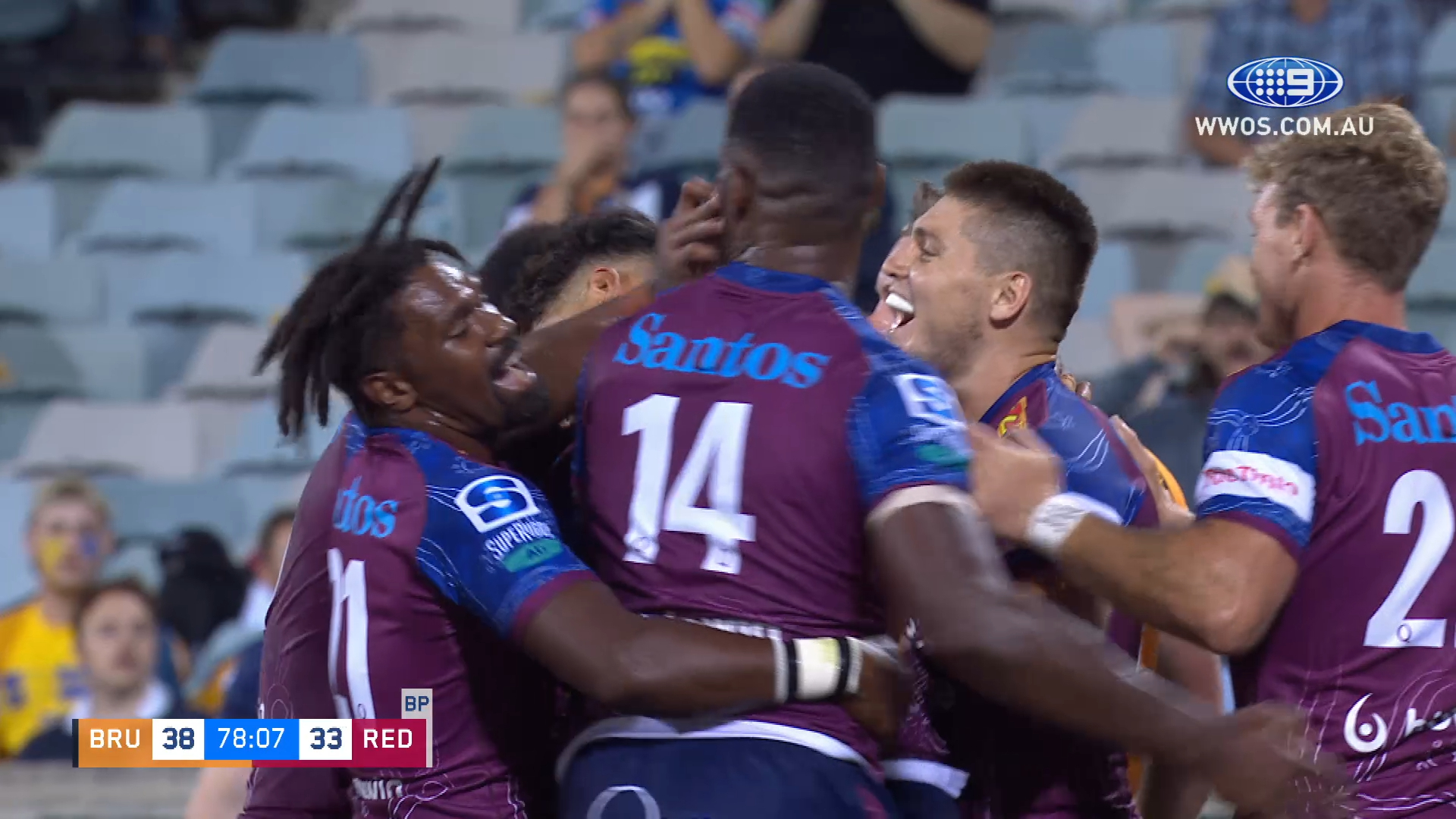 Reds coach Brad Thorn has made just one change to his starting line-up with Ilaisa Droasese replacing fellow Fijian Filipo Daugunu on the left wing to play the Force.

Daugunu is unavailable for personal reasons.

"The Force are a quality team who we respect," Thorn said.

"They have plenty of experience and will make the trip across from Perth looking for a result.

"We're expecting a tough match against a good opposition." 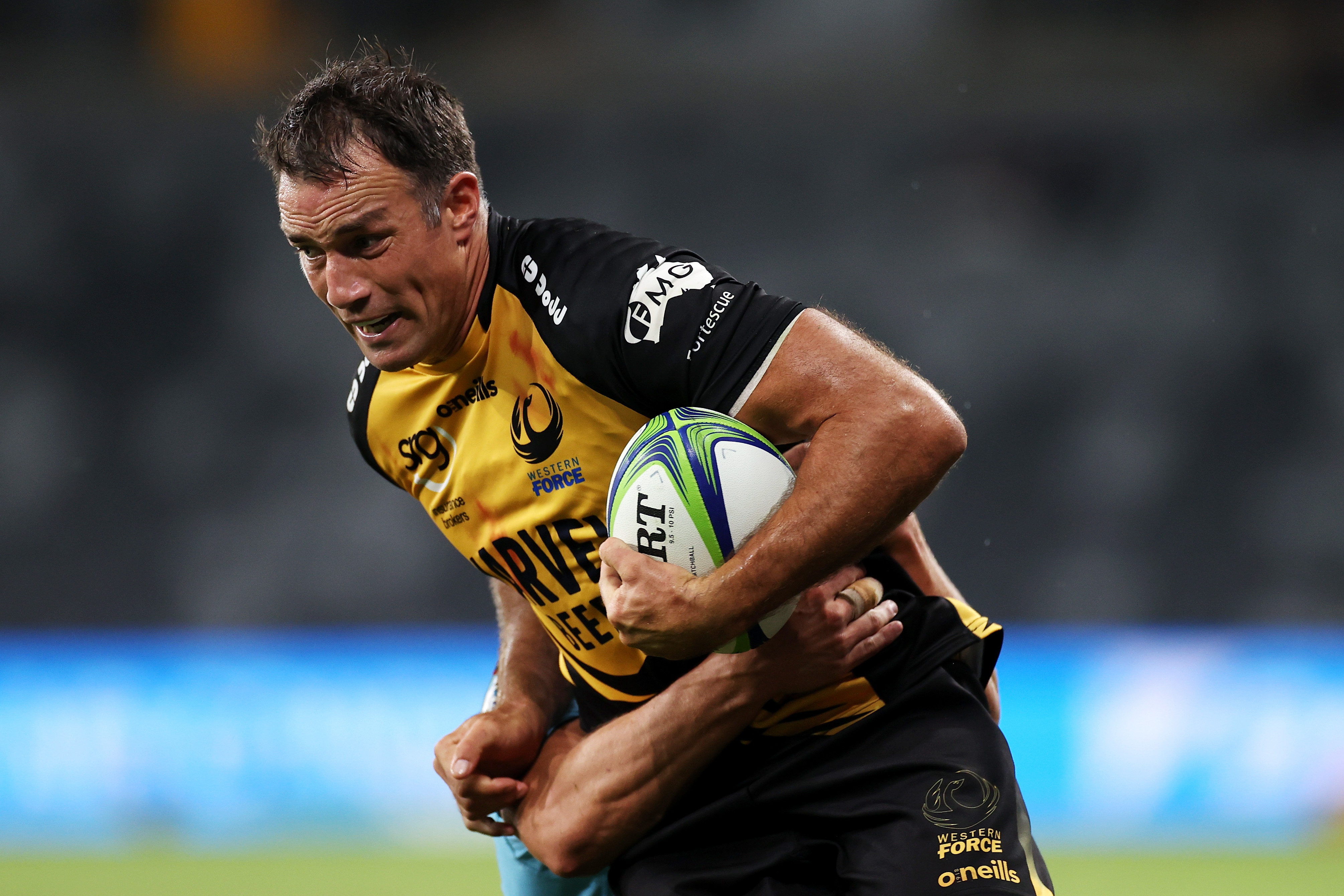 Meanwhile, Force coach Tim Sampson has surprisingly shifted former All Black Richard Kahui to the left wing, with Henry Taefu taking his place at inside centre.

Kahui, 35, started on the wing in the 2011 Rugby World Cup final but has been used as a powerful midfield presence so far this season.

This week he will be tasked with shutting down Reds dangerman Suliasi Vunivalu, who scored a try on his starting debut last round.

"It's a huge honour," Holmes said.

"Not many players make it to 150, so it's pretty special.

"We're confident and we're putting in a lot of hard work.

"We're going there to win this game." 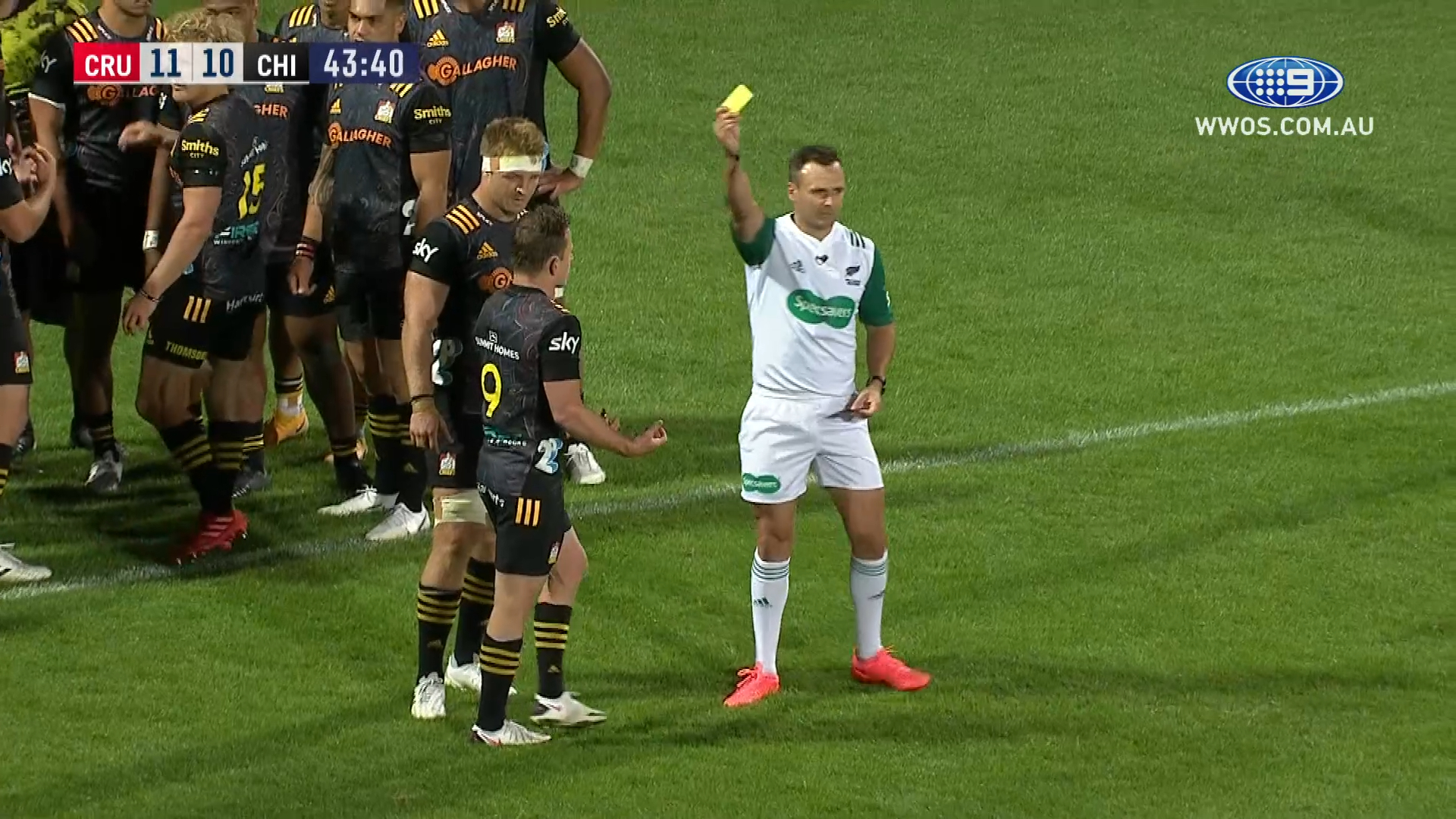 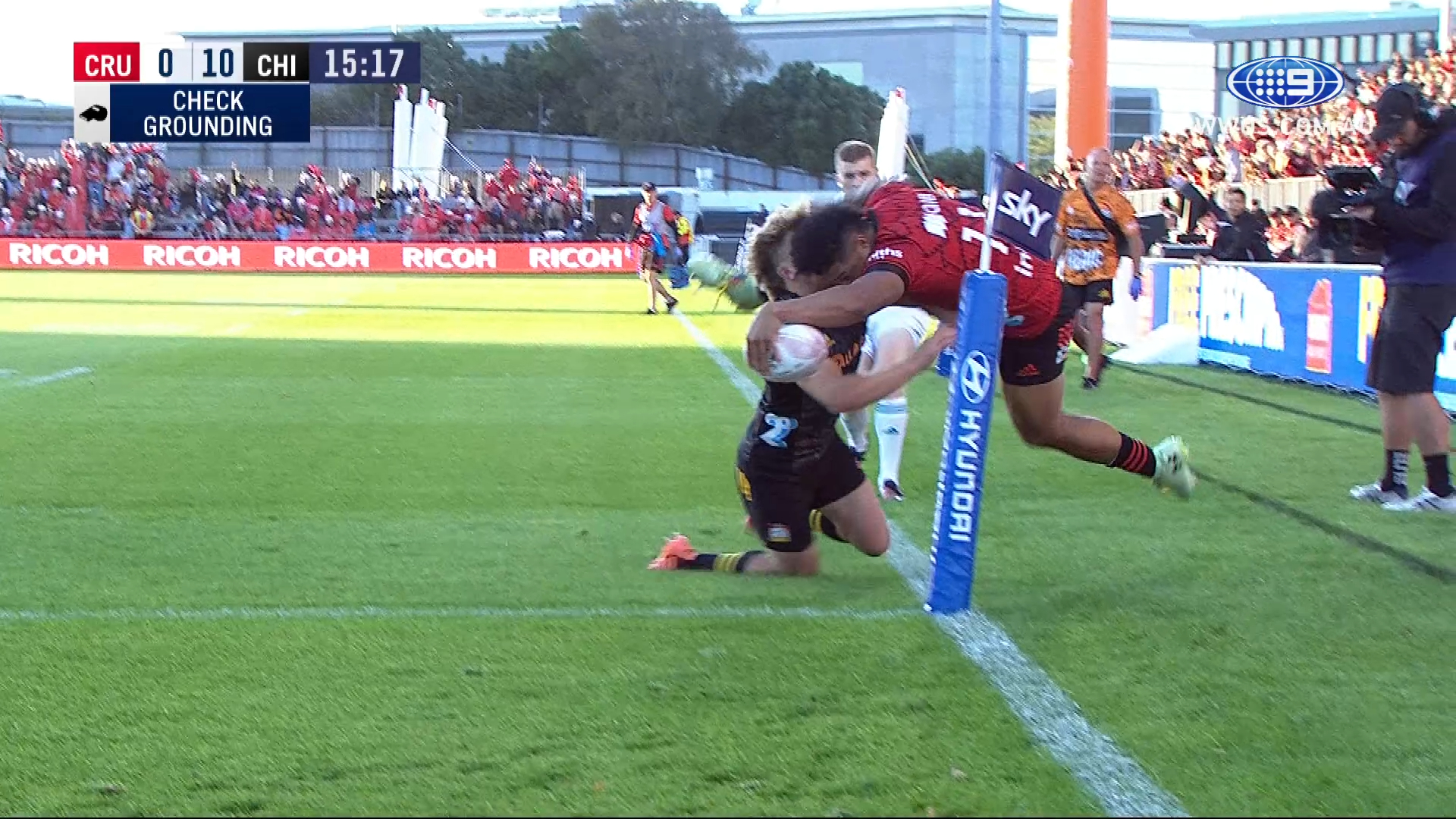