Gallen dispatched Browne via first-round TKO on Wednesday night, a stunning result for the NRL legend over the ex-WBA title holder.

He improved to 11-0-1 (6 KOs) and all the post-fight hype was about a potential match-up with Huni, who last year won the Australian heavyweight title on pro debut and will fight at the Olympics this year.

Reports have claimed that Gallen could earn $1 million for the bout.

"He's going to represent Australia later in the year and if we fight before that, I'm happy to do it, I'm not against it. But Dean [Lonergan, Huni's promoter] – show me the cash, baby. Give me the money."

Lonergan has been baiting Gallen, claiming that he could spar 1000 rounds with Huni and not win a single one. Huni has been more respectful while maintaining that he is a vastly superior boxer.

"I'm not going to get into a war of words with Lonergan or Huni," Gallen said.

"I don't know Justis, so I'm not going to say I've got respect for him but he's a young guy on the rise who could be a champion. He's going to go to the Olympics, I'm going to support him when he fights for Australia at the Olympics. So I've got no need to come out and bag him or bite back at comments like that."

Gallen said that he was not especially moved by the prospect of becoming Australian champion, having been a Kangaroos Test representative in rugby league.

"I've got to be honest, when you say it like that, it starts to tickle a few feathers. But not really, not really," Gallen said.

"I understand who I am and what I've done in sport and where I'm at at the moment. This is all about providing for myself and my family, and having a bloody good crack while I'm doing it." 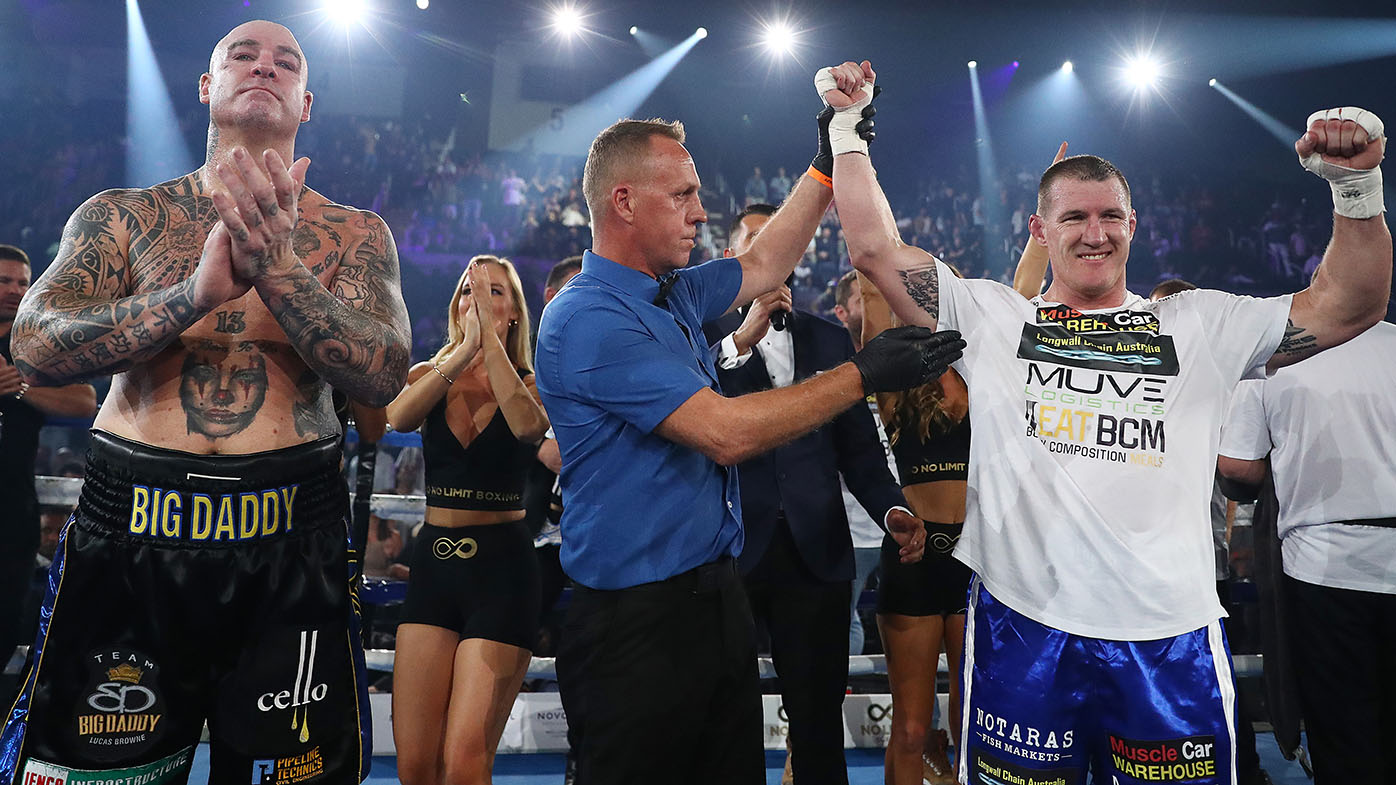 Gallen later cast some doubt over the Huni match-up in his press conference, though it seems the purse will ultimately be the deciding factor.

He said that he would have an obvious disadvantage against a rising star entering his prime, now 39 and having been solely focused on boxing for less than a year.

"Guys like Huni have been doing it since [they were] kids. It's like me as a six-year-old footy player playing first grade, that's what it's like," Gallen said.

"I know I'm a good athlete and I can adapt to anything, but I don't have that ambition.

"It's about providing for my family and having fights that are entertaining for the public, and that's what I'm here to do."

Browne was asked about Gallen vs Huni and suggested that the ex-footballer could at least give the rising star a run for his money.

"Justis is a crafty young fella, apparently he doesn't have much power, in terms of heavyweight power. But he hits you all day," Browne said.

"If he keeps going then why not? If he keeps fit, keeps active, then good luck to him." 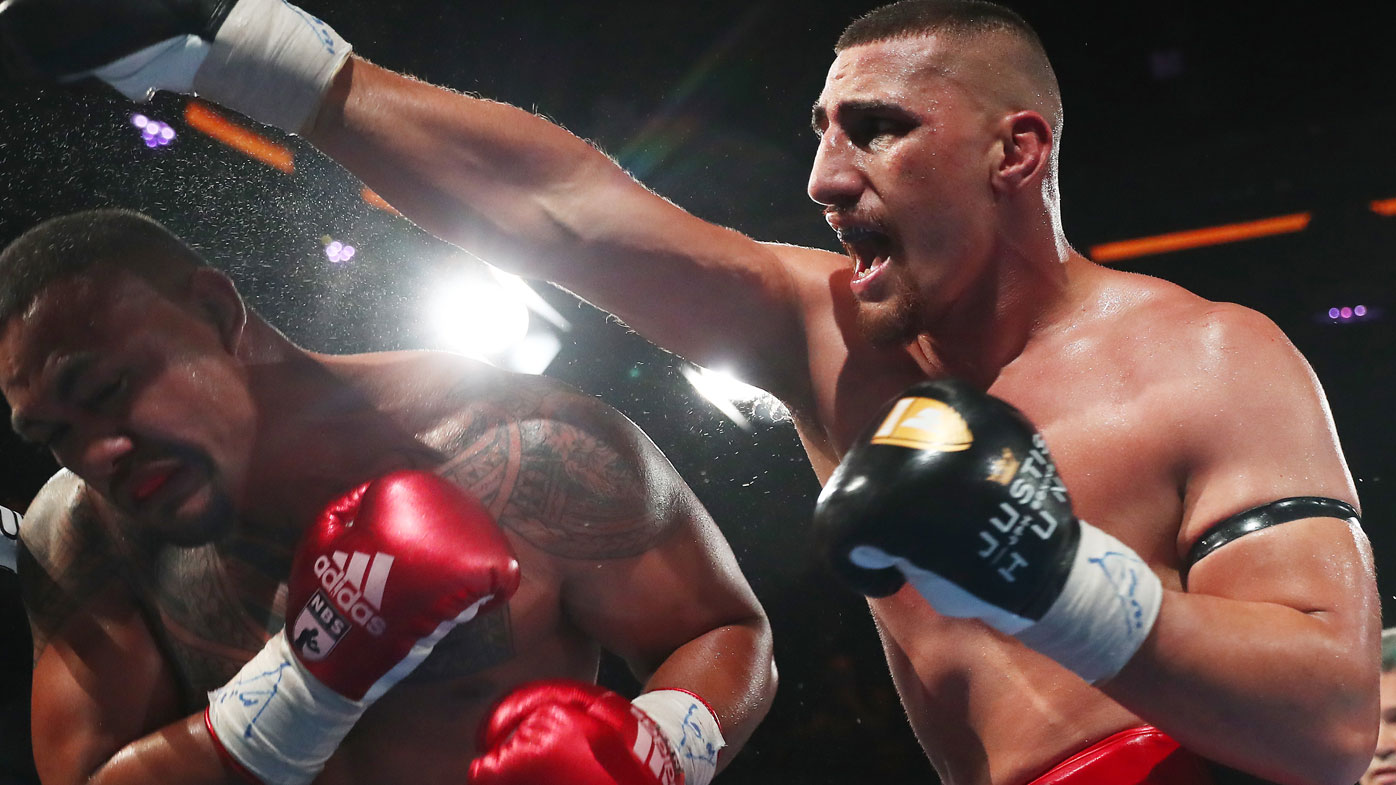 Gallen said that for now, he'd beaten the biggest-name heavyweight in Australia and might perhaps get some more respect from boxing diehards; though he's not holding his breath.

"I just beat the most credentialled bloke in Australia in a round, so I think I deserve some respect," he said in the ring post-fight.