The Victorian also revealed after the match that he wouldn't compete in another Paralympic Games, while adding "I owe it so much".

The 30-year-old is now set to depart Japan for the USA, only requiring victory in the US Open to become just the second in history to complete a 'golden slam'.

US Open victory is all Alcott needs to complete the feat after winning the Australian Open, Roland-Garros, Wimbledon and Paralympic gold this year.

Schroder controlled the early games of the Tokyo quad singles final, breaking serve to take a 5-3 lead in the first set, but Alcott forced a tie-break and won the decider 7-2.

The former wheelchair basketballer then showed his exceptional class in breezing through the second set to win 6-1.

"I love the Paralympic Games so much, it means so much to me," Alcott said after the win. 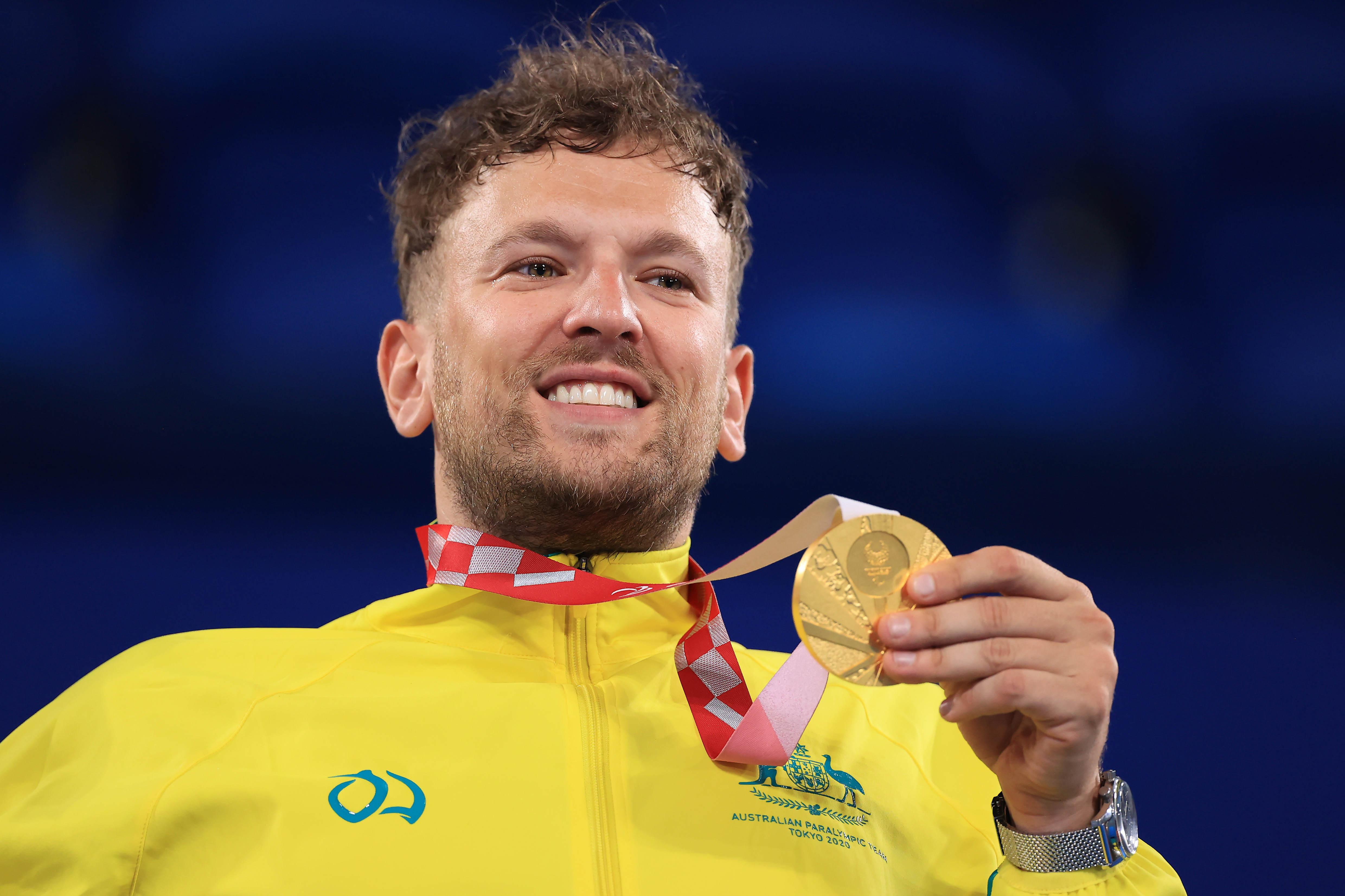 "The Paralympics … saved my life; it really did. It was the best thing that ever happened to me. I owe it so much and I just took a moment out there to look around because I'm just so thankful and grateful that it came into my life and that I can perform on the big stage and do it with my friends and change perceptions on the way about what people think of us – people with disabilities.

"And not just as athletes. Hopefully this is changing perceptions beyond that. Not every person with a disability can be a Paralympian. But they can be a doctor, a lawyer, a mum, a dad, a teacher, an educator, politician – whatever it is. But they often don't get the opportunities to play sport. And that's what we're trying to do.

"It means that much to me, it's huge and to get it done today was bloody awesome."