Bryson DeChambeau has been pushing the limits of golf with his quest for increased distance off the tee.

So the game's "mad scientist" is flattered that rule-makers are proposing changes to regulations in an effort to control how far big hitters like him can launch a golf ball.

"I think I might be pushing them a little bit," a smiling DeChambeau said Wednesday. "I don't know if anybody's pushed them like (that).

"When you go to the fringe limits of the rules," he added, "there will be conversations about it, for sure."

The USGA and the R&A announced three proposals and six areas of interest involving the modern game. This comes one year after their "Distance Insights Project" revealed a steady increase in distance for more than 100 years — with average gains of about 30 yards by PGA Tour players in the last 25 years — and golf courses that keep expanding.

Intent on not targeting player-related factors such as improved athleticism, the governing bodies are instead looking closer at golf equipment as they seek solutions to limiting distances.

Among the possibilities is a local rule that could limit the length of the shaft to no more than 46 inches, down from 48 inches. DeChambeau had been testing a 48-inch driver, though he has yet to use it in competition.

"It's funny, I'm sure there's a lot of excitement about me having a potentially controversial thought on it but I don't," said DeChambeau, speaking on a video call from Saudi Arabia, where he is competing in the Saudi International on the European Tour starting Thursday. "I think it's a really cool thought process. It's a little flattering, in a sense, because I did talk about that 48-inch driver for so long, and it just didn't work for me the way I wanted it to. 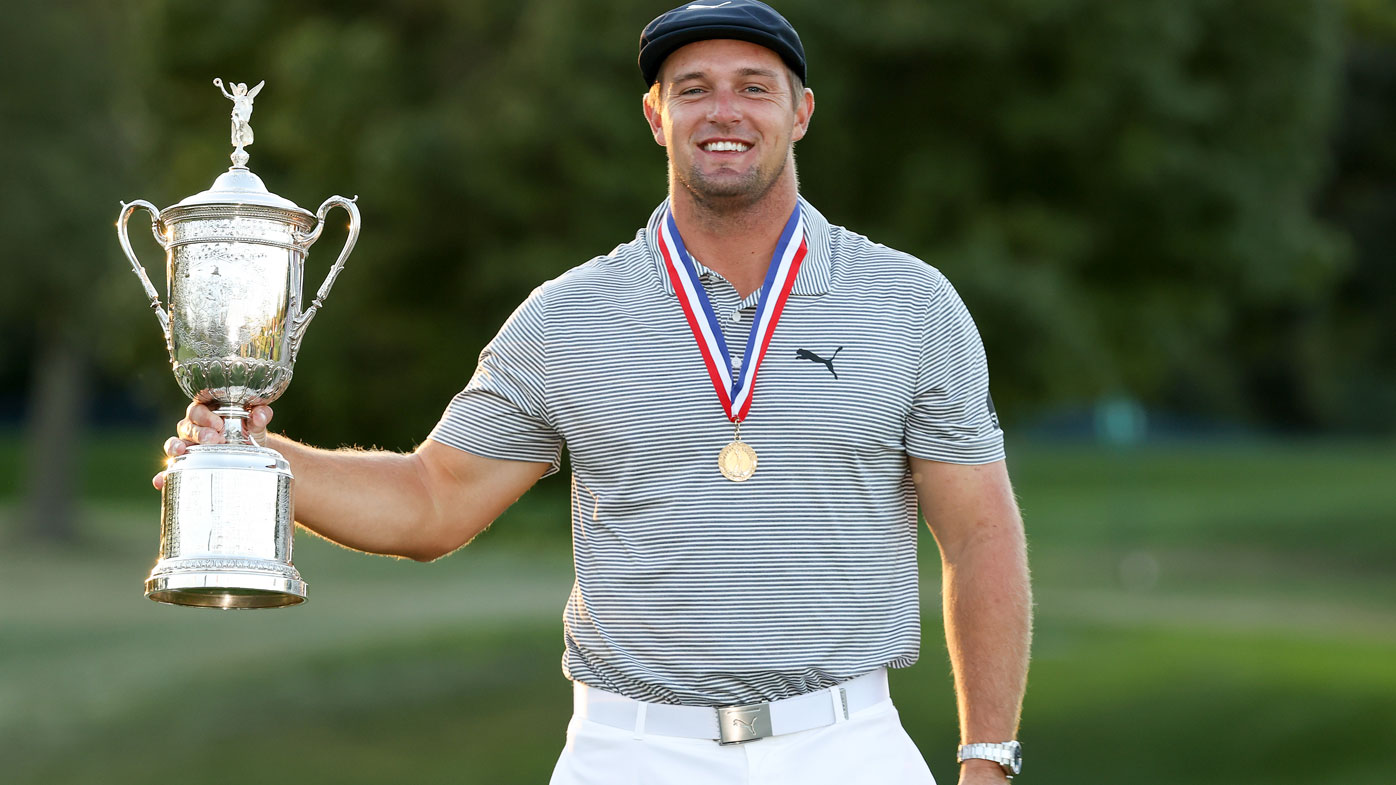 "As it's played out, I think it's really cool to see that there's some change off of the conversations that I've had."

The American has added more than 18 kilograms of muscle and mass in the last year — through changes to his diet and hard work in the gym — to enable him to overpower golf courses, like he did when he won his first major with a six-shot victory in the U.S. Open at Winged Foot in September.

For him, the most important thing is the rule-change proposals do not remove the "human element." 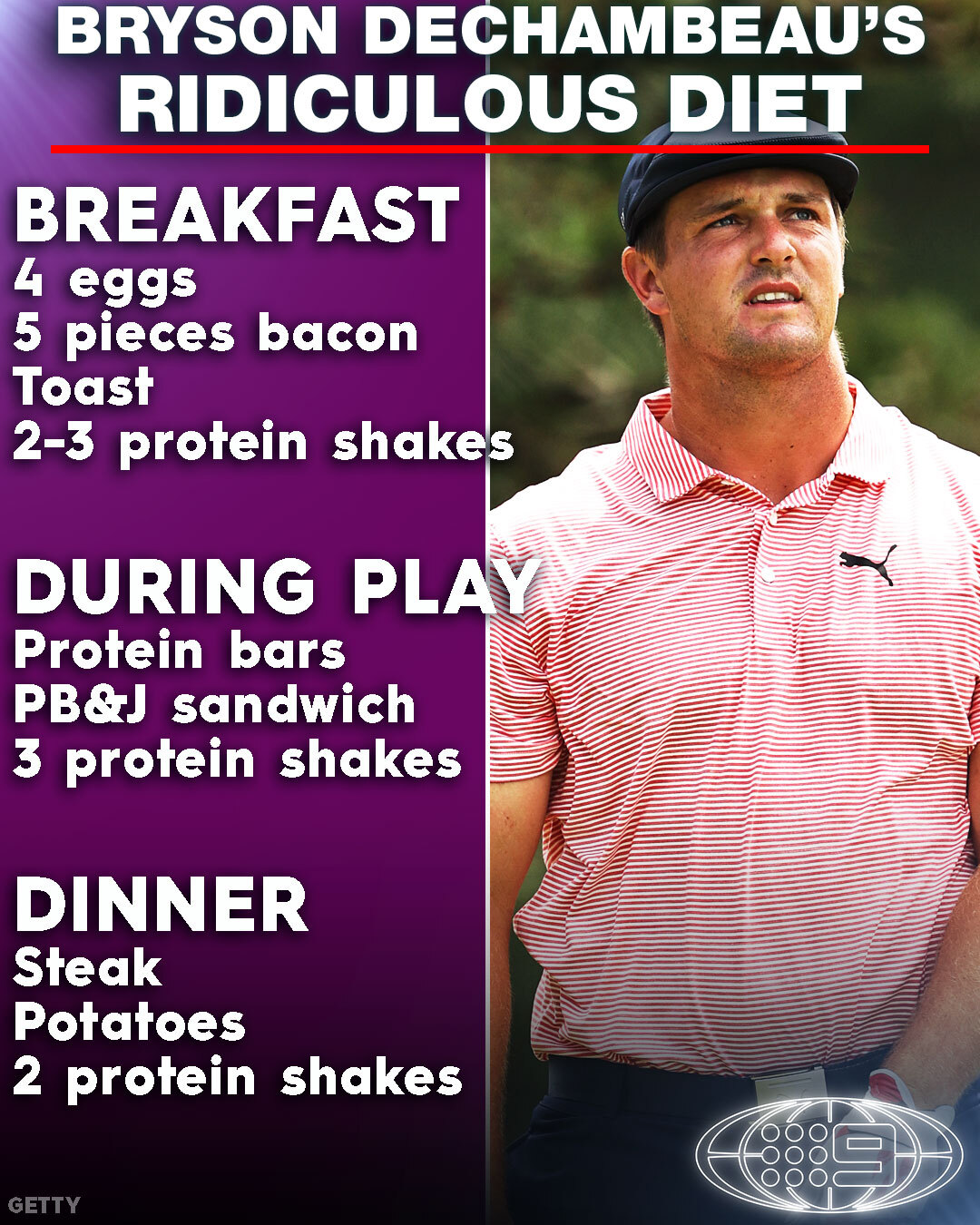 "It's about making sure that you're playing with the relative integrity of back in the day," he said. "People weren't using 48-inch shafts a long time ago, and so they are really trying to make it similar to back in the day in a sense while having a modern flair to it obviously with the graphite shafts and all that."

DeChambeau was favored to win the Masters in November but fell away after complaining of feeling dizzy and something being wrong with his stomach.

After taking many tests, he said it was discovered that he "wasn't utilizing enough oxygen when it came into my system" and that storing too much carbon dioxide was constricting his blood vessels.

"I got an oxygen machine and have been working on controlling my breathing every single night before I go to bed, and in the morning when I wake up," he said. "It doesn't scare me at all since I know what's going on. I'll continually monitor it."