Masters winner Hideki Matsuyama said he's hopeful that his history-making win will be a huge shot in the arm for the sport in his homeland of Japan.

He needed no interpreter in Butler Cabin when first asked how he felt as Dustin Johnson was about to hand him the green jacket.

Matsuyama became the first Japanese man to win a major, and the first man from any Asian country to win the Masters, bogeying the 18th hole to win by one stroke.

The 29-year-old said it wasn't a case of anxiety when the trophy was getting closer, but rather he had been nervous from the beginning of his round.

"My nerves really didn't start on the second nine, it was right from the start – until the very last putt," he said.

This was evident when he shanked his tee shot on the first hole into the trees. 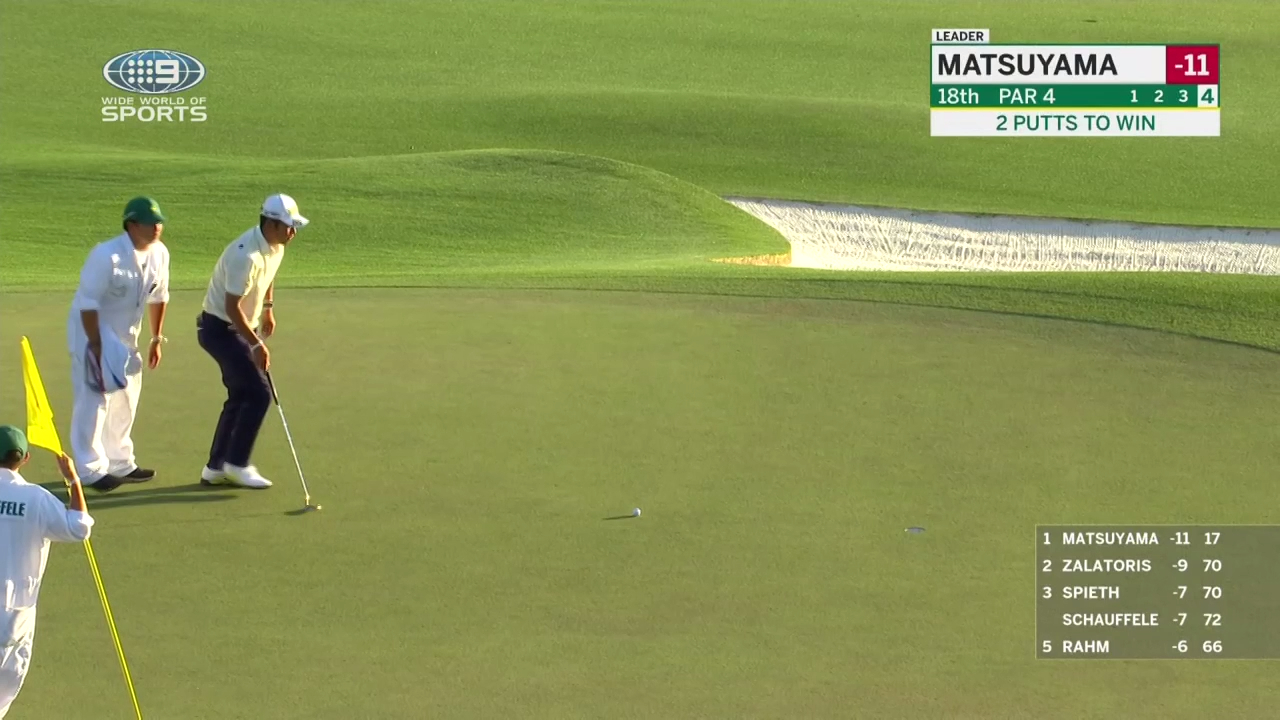 Matsuyama said he hoped that his success would 'open the floodgates' for major winners from Japan – which boasts roughly 10 million golfers.

"Hopefully I'll be a pioneer in this and many other Japanese will follow." 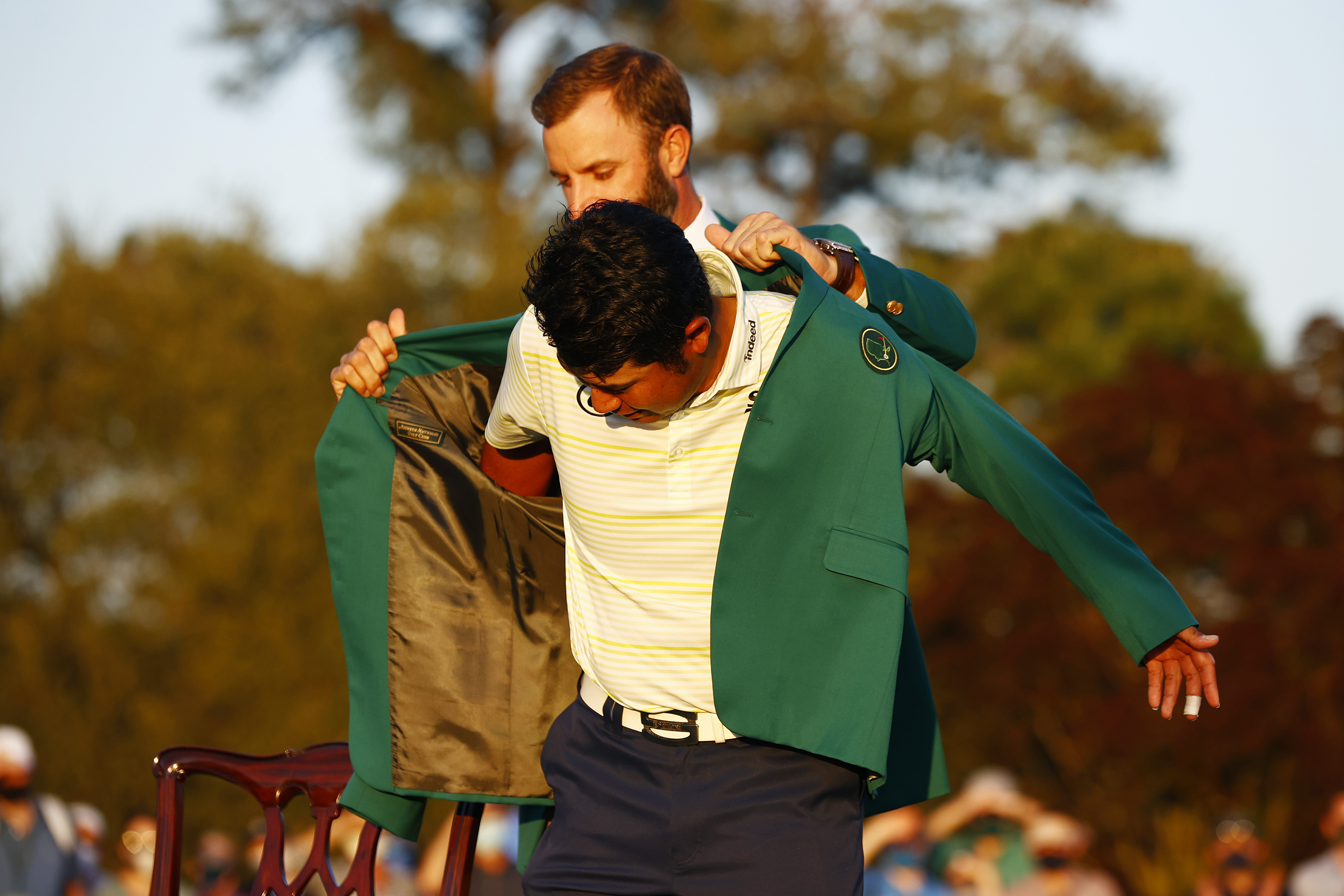 The Masters official website agreed, saying the win would give a 'massive boost' to Matsuyama's homeland.

He became just the seventh man to win both the low amateur (being best-placed amateur player, which he achieved in 2011) and a green jacket in his career, joining legendary company.

The other six names are on the list are Jack Nicklaus, Ben Crenshaw, Cary Middlecoff, Phil Mickelson, Tiger Woods and Sergio Garcia.

Will Zalatoris, the 24-year-old Masters first-timer who garnered attention due to his resemblance of a Happy Gilmore character, finished one shot behind.

But it was another American young gun, Xander Schauffele, who kept the pressure on Matsuyama until disaster struck with three holes to go. 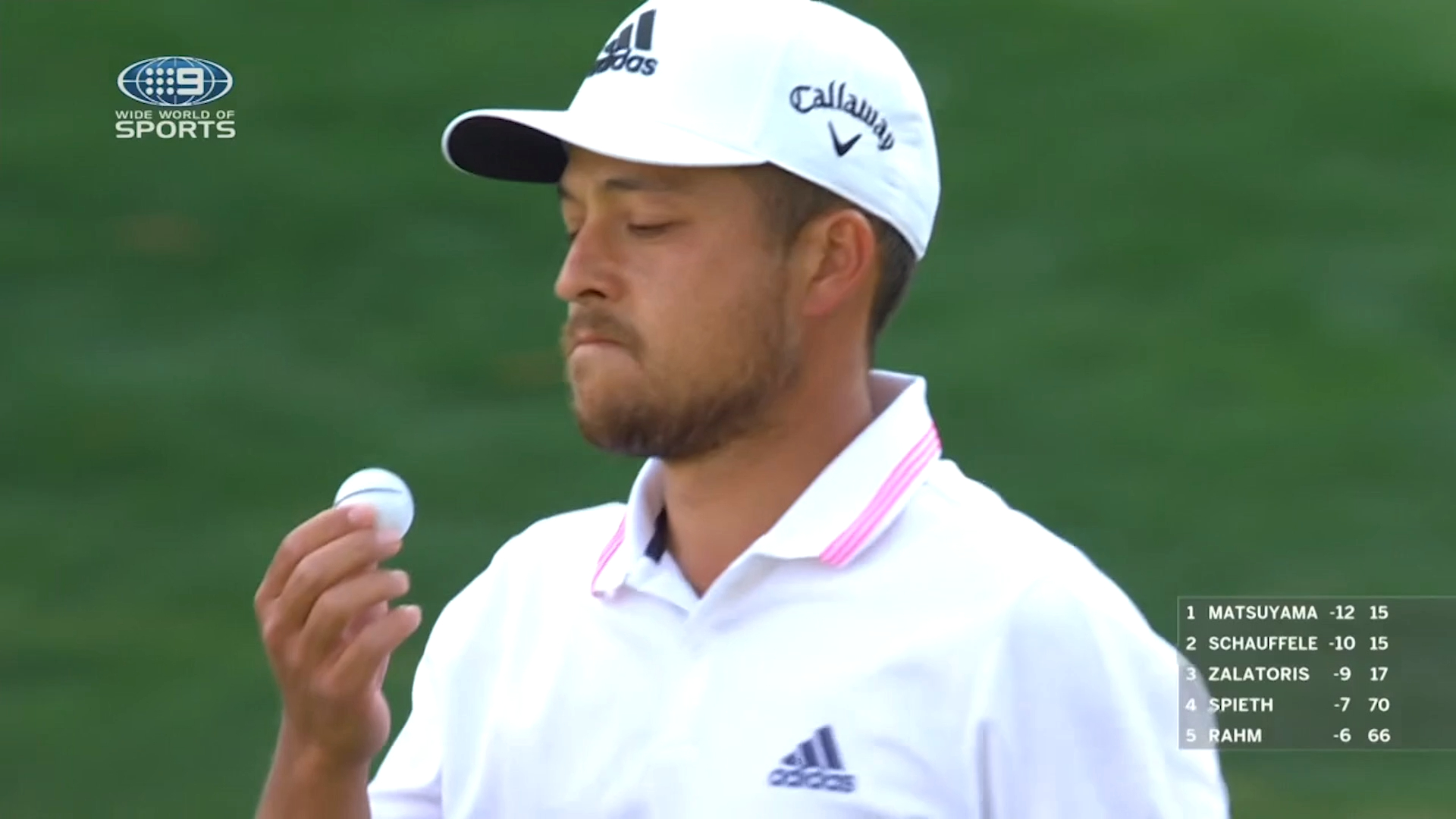 Schauffele's charge to the green jacket was rendered all but over after a triple-bogey in the final round – his first at a Major across a total of 1041 holes.

He was the second Japanese golfer to triumph at August in the space of a week, with 17-year-old Tsubasa Kajitani winning this year's Augusta National Women's Amateur.