Antoine Griezmann completed his return to Atletico Madrid one minute before the deadline, while Barcelona managed to sign Luuk De Jong as his replacement.

Griezmann previously spent five seasons with Atletico, becoming their fifth top scorer of all time. However, Barcelona admired him for a long time and finally managed to prise him away in 2019. But it was a move that never worked out for either party, bringing just 35 goals.

With finances tight – to say the least – at Camp Nou, Barcelona have been trying to offload Griezmann all summer. He was their highest earner after Lionel Messi, whom they also had to regrettably release.

On deadline day, it emerged that Atletico were working to re-sign him, but there were plenty of twists and turns. It had seemed like they had left it too late.

But they managed to get the deal done after all. They completed it 25 minutes after midnight, despite the deadline being at 10:59pm BST.

In fact, transfer expert Gianluca Di Marzio has learned that the contracts were signed precisely at 10:59, just seconds before the deadline.

Atletico have since confirmed that Griezmann is their player for the season ahead. He has joined them on an initial loan deal, which either party can extend into a second season.

Barcelona confirm that Atletico have an obligation to buy Griezmann as a result of the arrangement – in either 2022 or 2023 – and that the side from the Spanish capital will be paying his full wages.

Reports indicate that the French forward will cost Atletico €40m.

Atleti were able to do the deal after letting Saul Niguez join Chelsea in another deadline day deal.

Back at Wanda Metropolitano, he will reunite with Luis Suarez, who left Barcelona for Atletico last summer.

Diego Simeone’s side went on to win the La Liga title, which they are aiming to defend this season. 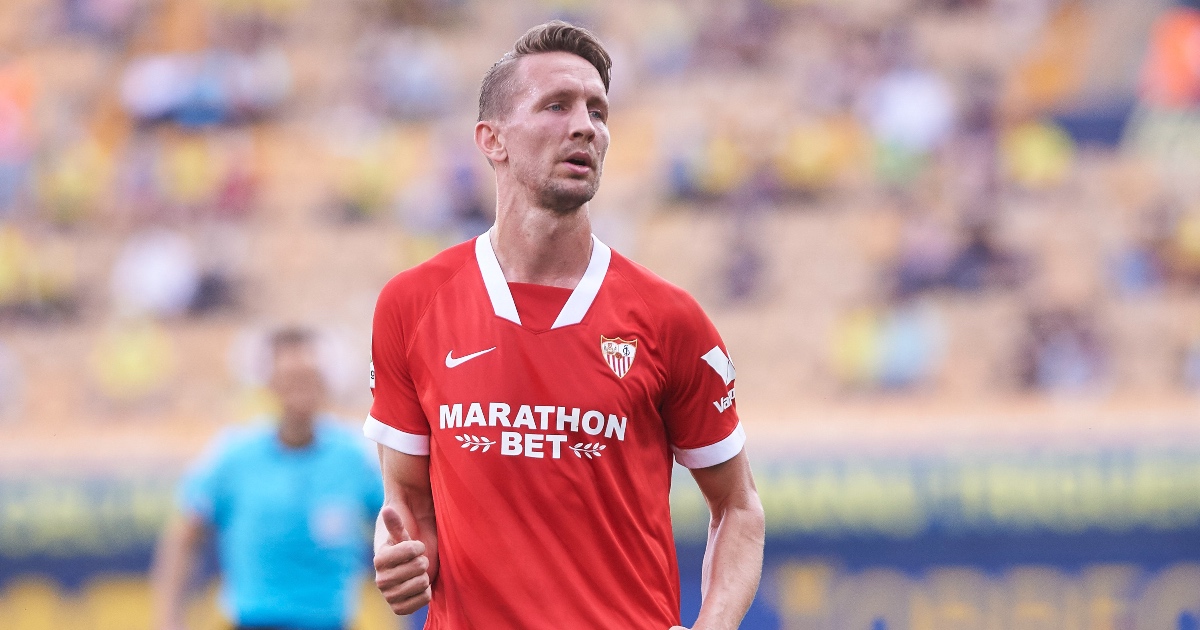 Meanwhile, Barcelona made a last-minute signing of their own to replace Griezmann.

Ronald Koeman has brought in Netherlands attacker De Jong, whom he worked with at international level in his previous job.

De Jong is not related to current Barca midfielder Frenkie De Jong, but just like for their country, the namesakes will now be teammates at club level.

Barca have brought the former Newcastle flop in on loan from Sevilla, paying his full wages and retaining a right to make the transfer permanent.

He will team up along with fellow Dutchman Memphis Depay in Barca’s new look attack. They also signed Sergio Aguero on a free transfer this summer, but he is currently out with injury.

Ex-PSV frontman De Jong had been playing for Sevilla for the past two seasons. He scored 19 goals in 94 appearances for them, including a decisive brace in the 2020 Europa League final.

READ MORE: Nuno told he has work cut out amid issue with new Tottenham signing