The mystery man at the centre of the NRL's freshest controversy insists he's unsure whether Manly star Tom Trbojevic injured himself while racing him in The Corso but is certain he beat the NRL fullback in their impromptu foot-race.

The Sea Eagles were sent into a tailspin on Monday after announcing Trbojevic would miss the start of the season, after tearing his hamstring by slipping in the shower.

Having already spent the majority of last season on the sidelines with injury, the news of Trobjevic's latest setback was the last thing the Silvertails were hoping to hear after the team's dismal showing last year.

But when vision surfaced hours later of Trbojevic racing a punter in the Manly Corso on Saturday night, it prompted questions about the true cause of the injury.

Both the club and the player were forced to deny the injury occurred during Trbojevic's late-night sprint-off, with the fullback claiming, "I was having a few drinks and I was being an idiot on the Corso. I know how it is going to look but I swear, I didn't hurt it then."

And now, the mystery man at the centre of the NRL's latest controversy, simply known as 'Harry', has revealed his version of the weekend's events.

"Well I saw him out on The Corso and thought I'd ask for a photo," Harry told Ben Fordham on 2GB Radio. "I went up and he took the photo, then I thought maybe I'd shoot my shot, ask him for a race as well.

"At first he said no, but then I sort of convinced him, and then it was just off." 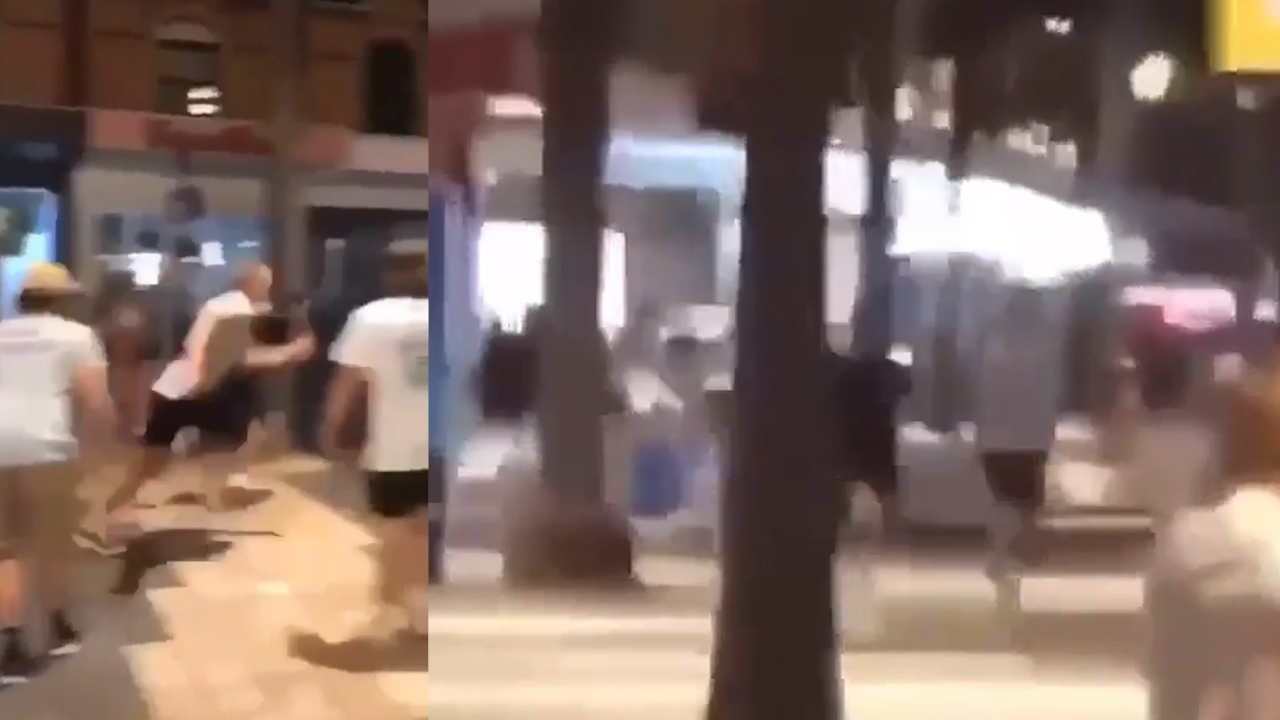 Asked who won their impromptu sprint, Harry was blunt.

"I did, have you seen the video. It was an even race, neither of us had a warm-up."

Harry also revealed he didn't notice if Trbojevic had injured himself during the race, but wasn't willing to rule it out.

"I don't think so, he was fine when he was walking off but I'm not the one to say he injured it during the race or in the bathroom," he said.

"Sorry that you had to lose the race first of all, I hope he gets better, but it takes two to tango." 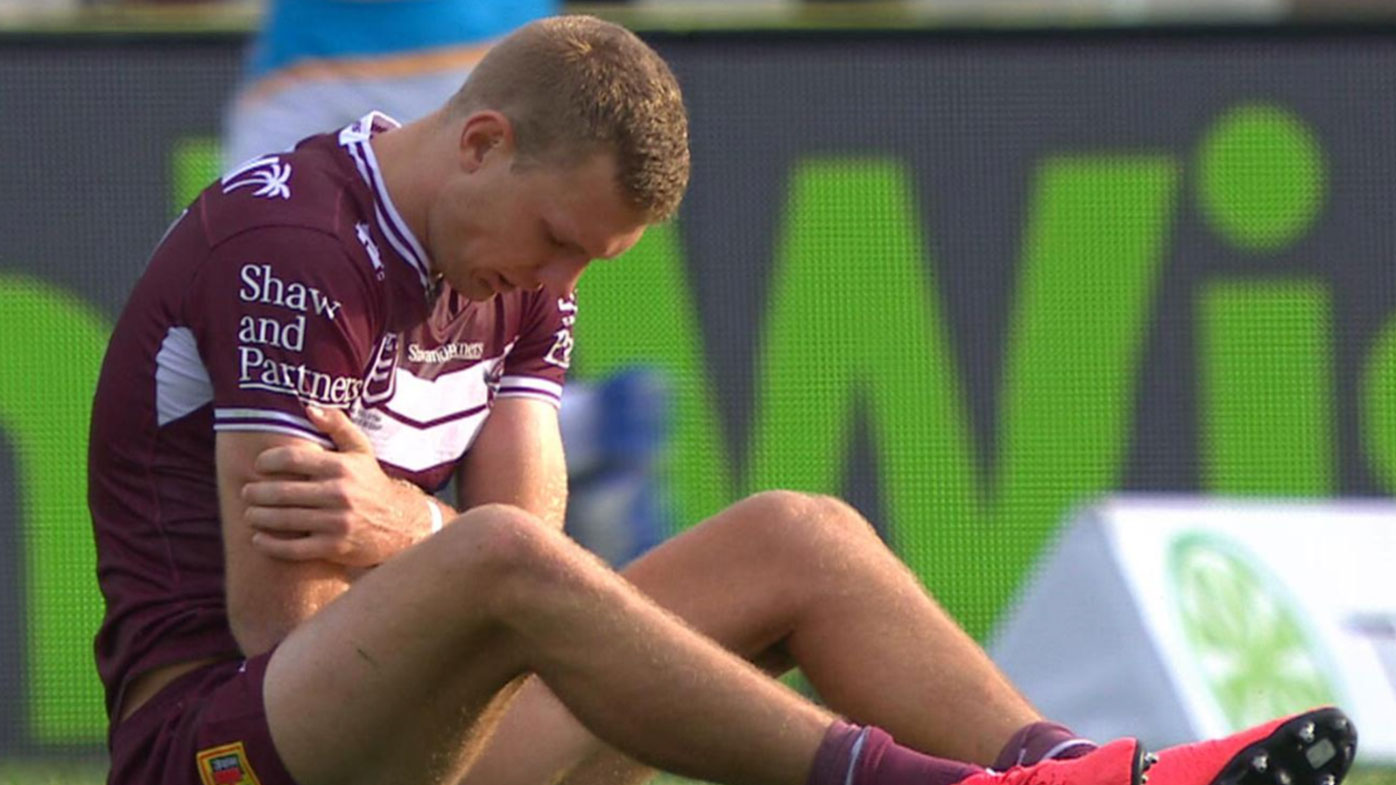 The young man who is also a Wests Tigers fan revealed he had been trying to lay low since the incident,

"(It's gone) not too well, I'm getting a bit of calls, but sort of keeping under the radar," he said.

"My parents think I'm a living legend, they didn't know I was that fast.

"If I get some (NRL) offers I can talk to some people."

Trbojevic's latest injury is not a recurrence of the left hamstring issues that have plagued him in the past, but rather an entirely separate problem with his other leg.

It comes just days after it was revealed that both Trbojevic and the returning Kieran Foran had been working with 'hamstring whisperer' David Opar and his team at the Australian Catholic University as their suspect hamstrings were put through a series of extensive tests before Christmas.

The 23-year-old is arguably the most exciting player in the competition when he is on-form, but has struggled to stay fit recently, playing just 19 NRL games across 2019 and 2020.