HILTON HEAD ISLAND, S.C. (AP) — Cameron Smith birdied the difficult 17th and 18th holes at Harbour Town to shoot a 9-under 62, his career low on the PGA Tour, and take a one-shot lead over Stewart Cink at the RBC Heritage.

Cink had finished his 63 hours beforehand and no one appeared likely to beat that score in overcast, breezier afternoon conditions. Yet Smith played his best down the challenging stretch.

The Australian chipped in for birdie on the par-3 17th, then stuck his approach to the lighthouse finishing hole within 5 feet to take the lead. Smith surpassed his previous low of 63, accomplished three times on tour.

Smith is coming off a tie for 10th at the Masters, his second strong finish in five months at Augusta National. He was runner-up to Dustin Johnson last November.

“I feel like Augusta really gets my mind going, my creativity going,” he said.

Smith got a free drop after his second shot to the par-5 15th was near a temporary structure and played it to 3 feet for birdie. He missed the fairway and the green on the 16th before pitching to 6 feet to save par. 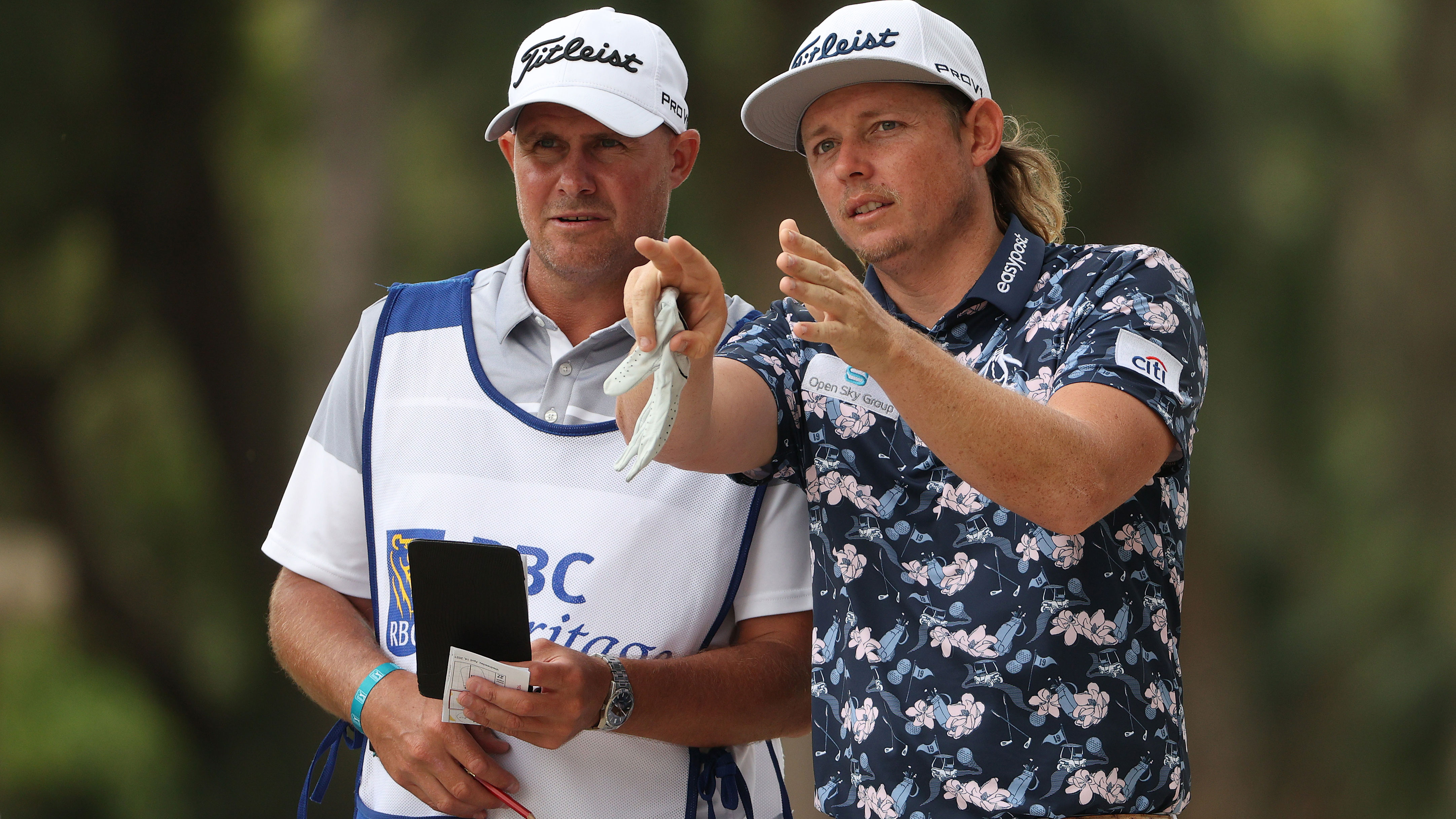 He saved his best for the last two holes, where the winds off Calibogue Sound regularly batter shots that appear on the mark.

Smith's tee shot on the par-3 17th landed in a bunker well below the putting surface. Smith figured it would be a difficult up-and-down until he saw a nice lie and more green to work with than he anticipated.

“The ball was sitting nice,” he said.

It sat in the cup after Smith's next stroke, which moved him into a tie with Cink at 8 under.

On the 18th, Smith smashed a 3-wood down the middle of the fairway and a 9-iron to near tap-in range, matching Davis Love III in 2002 and Peter Lonard in 2005 for the lowest opening round at Harbour Town.

“That was the icing on the cake,” he said.

Smith has never finished better than 15th in five previous appearances at the Heritage and missed the cut the last two years.

“Everything just came together,” he said. “It was a great day on the greens. I was hitting my irons really good. I had lots of good looks, and I just took advantage of them.” 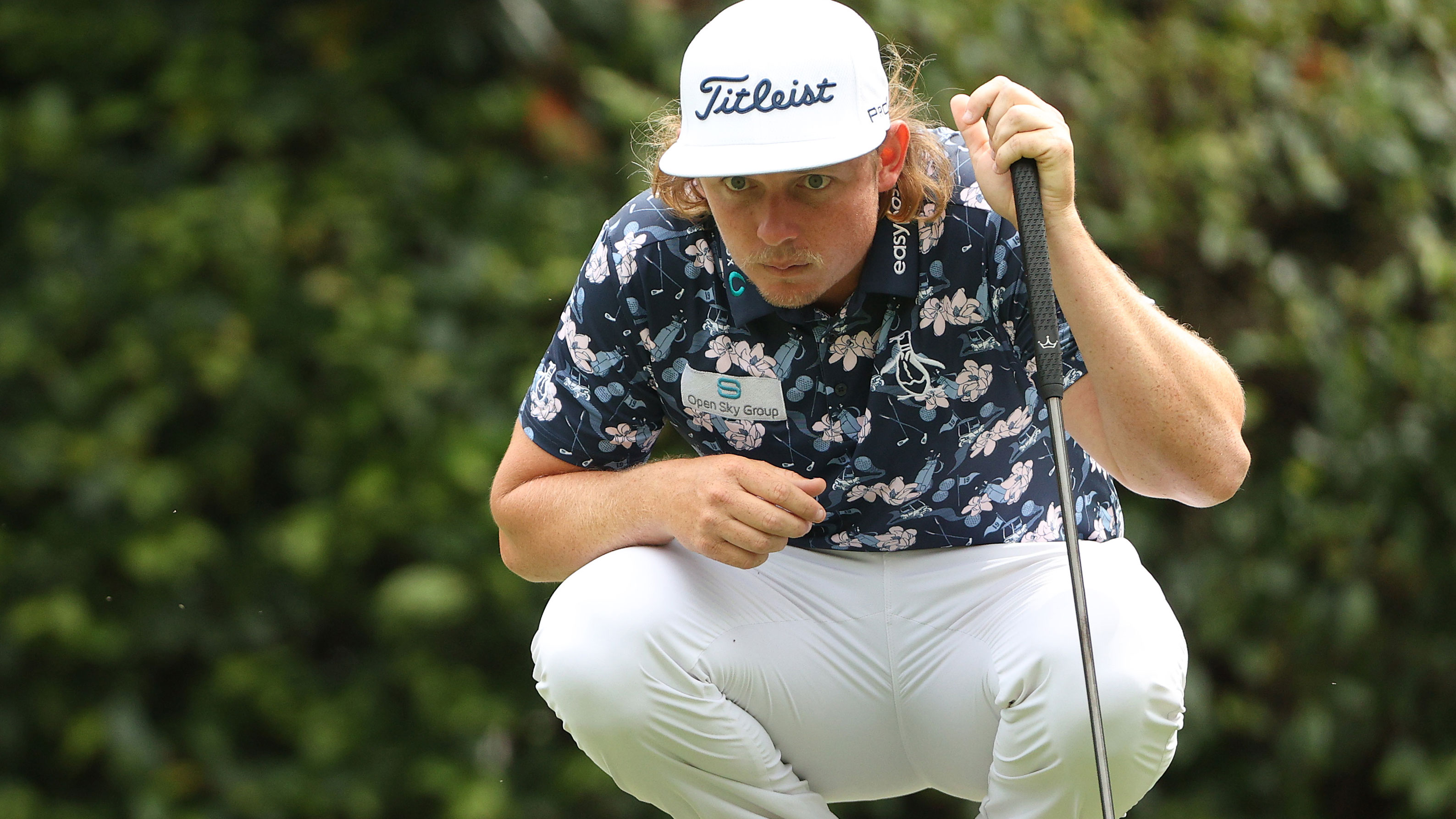 Cink is enjoying a late-career renaissance. He won his first tournament in 11 years this past September, added five more top-20 finishes including a tie for 12th at the Masters and has pocketed more than $1.9 million this season — his most since 2009, when he won the British Open.

Cink started on No. 10 and drove into the water left for a bogey.

Johnson, the world's top-ranked player who has an endorsement deal with tournament sponsor RBC, opened with a 1-under 70. Will Zalatoris, the fast-rising 24-year-old who was runner-up to Masters champion Hideki Matsuyama, played with Johnson and shot 68.

“Admittedly, I’m a little fried from last week,” Zalatoris said. “Coming out of the gates making a couple of birdies was nice. Kind of set the tone.”

The fourth-ranked Morikawa shot in the 60s for the fourth time in five rounds at Harbour Town and said it was one of his best rounds of the year, which already includes a victory.

It “puts a lot of confidence in my game,” he said.

Defending champion Webb Simpson, who set an event scoring record last year at 22 under, started with an even-par 71. He had shot in the 60s in 13 of his previous 16 rounds here.