Andrew Johns believes Roosters hooker Sam Verrills stands no chance of being free to play in his side's do-or-die semi-final clash next week, given the precedence set by recent match review and judiciary decisions.

But the rugby league Immortal says Verrills, who was penalised and reported for a high shot on Gold Coast centre Brian Kelly during the Roosters-Titans elimination final, should have no case to answer.

While Verrills' first-half hit left Kelly with a bloodied and suspected broken nose, Johns is even of the view that referee Gerard Sutton should not have awarded the Titans a penalty.

"Kelly is falling, he cannot disappear, Sam Verills is committed to the tackle," Johns said on Nine.

"But, if you look at Brian Kelly – his nose is broken. And if they're going to be consistent … And you can compare them to other hits we've seen recently …

"For me it's not even a penalty. Brian Kelly's falling, Sam Verrills committed to the tackle, unfortunately there are collisions that are going to happen.

"But, if they're going to be consistent, Sam won't be playing next week, because they can't change the decisions they've made over the last month or two."

Johns is one of several experts of the belief that, in assessing Latrell Mitchell's high shot on Joseph Manu late last month, the match review committee factored in the broken cheekbone of the Roosters centre. 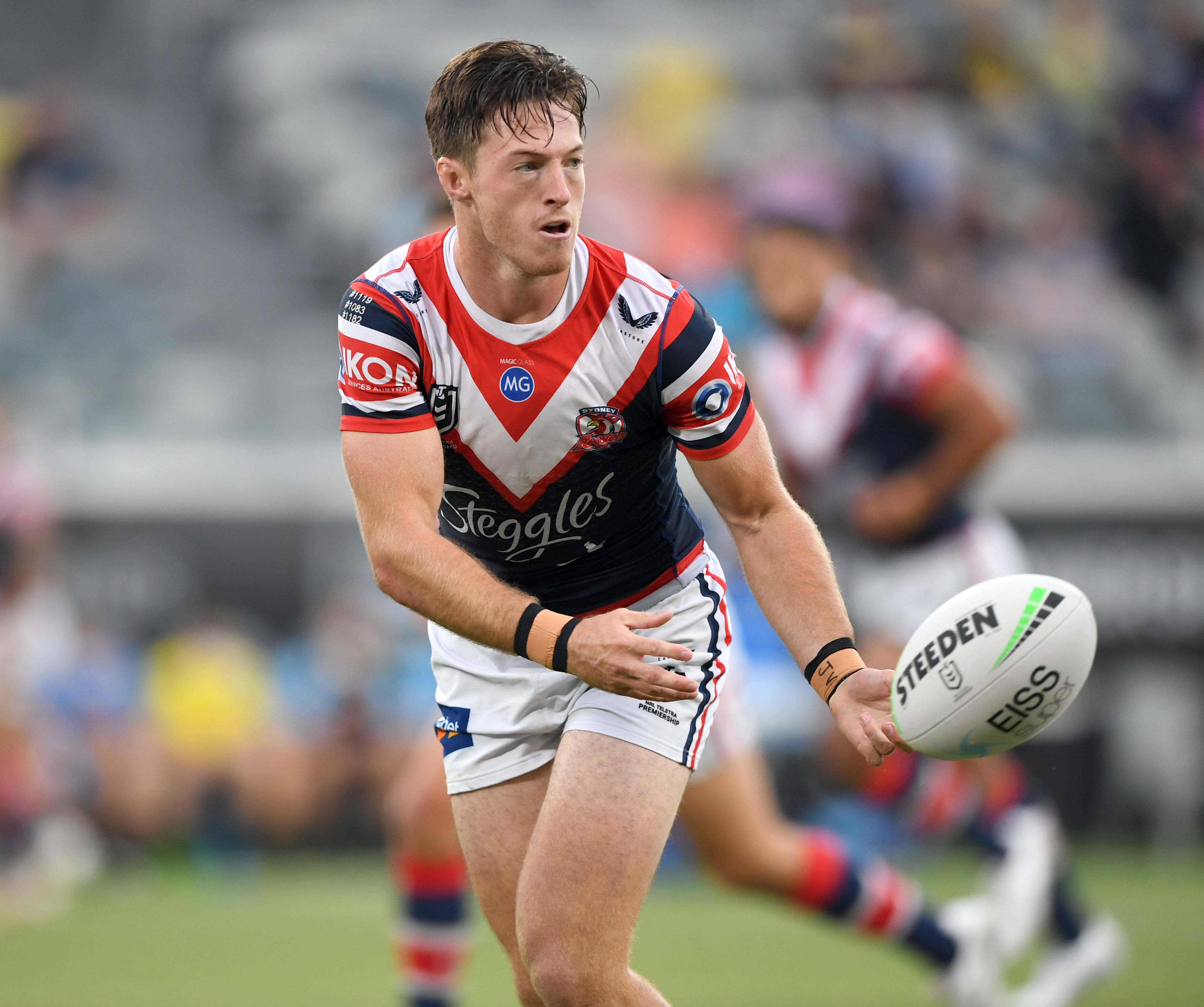 "(That's) exactly what we said in the Latrell Mitchell matter – that it was an accident, the injury shouldn't influence the decision," Gould said.

"Here's the exact same thing. Now it's on the Roosters and they'll be arguing that Verrills couldn't do anything about it (and) it was an accident – which it was, which it was! It's an accident. Accidents happen; they do."

Johns added: "But they've put the line there now, the judiciary."

The Roosters are now set to meet the Sea Eagles in a knock-out semi-final next week.