The NRL's decision to implement a field-goal worth two points from outside the 40m line may have left some fans scratching their heads but for rugby league Immortal Andrew Johns, there's only one thing that still needs an overhaul… The Bunker.

After a successful 2020 season, the NRL today confirmed a number of new rules in order to make the game faster, more free-flowing and entertaining for fans.

The two-point field goal rule, which is by far the most controversial change, has been introduced alongside a new 'six again' rule, which will replace 10-metre infringement penalties in order to reduce stoppages in the game. The NRL also made changes to the scrum, ruck and trainers.

But for the Bunker in season 2021, the game has taken a similar approach to the NFL, which will see every try awarded by the referee reviewed in the background. The conversion will only take place once the Bunker official is satisfied the try has been scored.

Johns, who in the past has been vocal about his displeasure towards the Bunker and its lengthy reviews, said he wished the system would be in the hands of the players by reviewing tries only at the request of a captain's challenge.

"Me personally, I'd love to get rid of the Bunker. It drives me mad," he told Wide World of Sports.

"You see in all sports, you watch soccer or cricket, rugby union is laughable the way they use their Bunker.

"I'd love to have a captain's challenge and go from there.

"The new rule where they can overrule before they kick the goal, (that's) a bit of common sense." 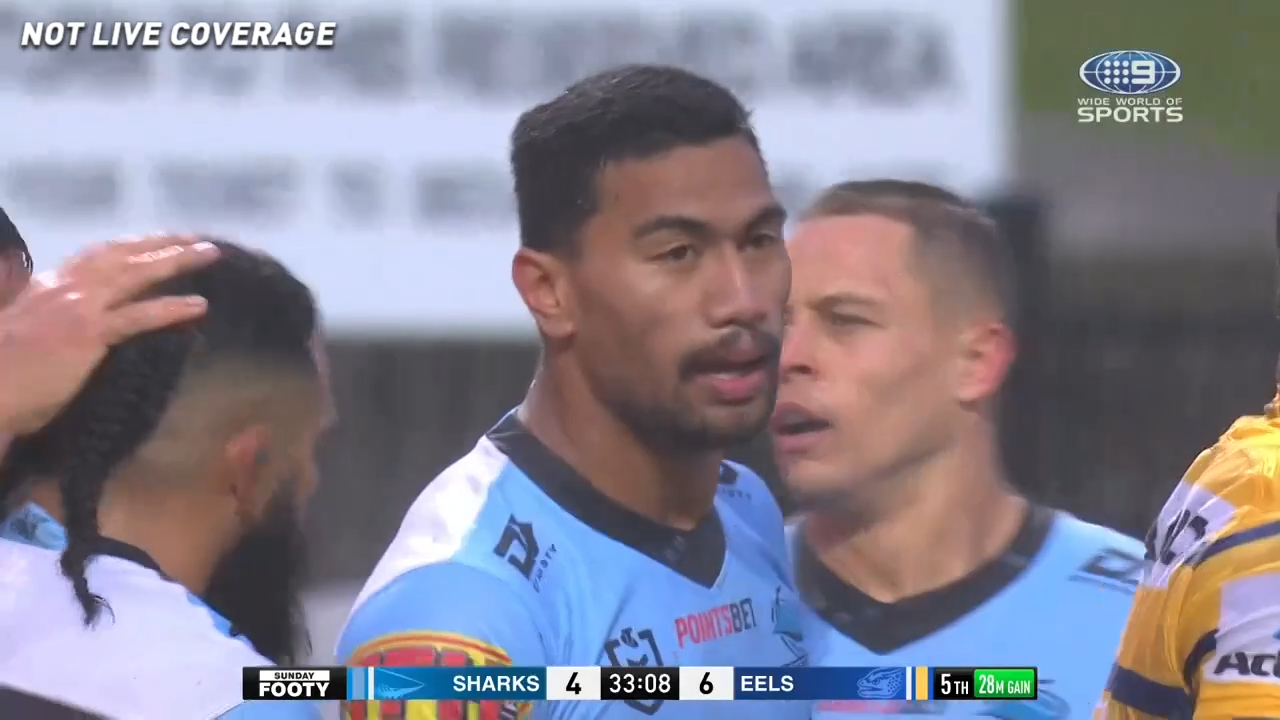 Asked what he would do if he was in charge of the Bunker, Johns replied: "Blow it up."

"Me personally, like the song 'Blow Up the Pokies', I'd love to blow up the Bunker. If I blew it up, I'd blow it up good, it wouldn't be back," Johns said emphatically.

"As long as they can do it quickly and they don't fart ass around for a minute and a half looking at someone and if they have a fingertip on the ball, just get on with it."