Jurgen Klopp’s response to the rumours over his future during his press conference on Monday will have been music to the ears of Liverpool fans.

It was suggested that the Reds’ manager could walk away from the club after the defeat at Leicester City on Saturday.

The 53-year-old – whose mother Elisabeth recently passed away – dismissed the suggestion that he might resign.

“I don’t need a break,” he said ahead of Liverpool’s Champions League tie against RB Leipzig.

“Look, the last thing I want to do is to talk about private things in a press conference, but everybody knows, privately, we had a tough time.

“That was not only over three weeks, it was for a much longer time and we always deal with it as a family.

“I’ve worked in football for 30 years and as a coach for 20 years. I can split things and switch off. I don’t carry things around. If I’m private, I’m private – if I’m in football and in my workplace, then I’m here.

“Of course, we are influenced by things that happen around us, but nobody has to worry about me. I might not look like this because the weather’s not good, my beard gets more and more grey.

“Yes I don’t sleep a lot, but I’m full of energy. The situation’s a challenge. I see it as an interesting challenge.”

It is fair to say that Klopp dealt extremely well with the rumours that he was considering quitting his role as Liverpool manager.

However, a portion of his comments also put to bed the idea that he should be given an easy ride by fans and the media due to circumstances in his personal life.

By his own admission, the German can ‘split things and switch off’ and doesn’t ‘carry things around’. On that basis, he should be saying ‘sorry’ to Israeli reporter Niv Dovrat.

Following Liverpool’s dismal defeat against Manchester City earlier this month, Klopp blasted Dovrat for being unprepared with his questions.

The journalist had actually done his homework, and the Reds’ boss acted completely unprofessionally. An apology should be forthcoming. 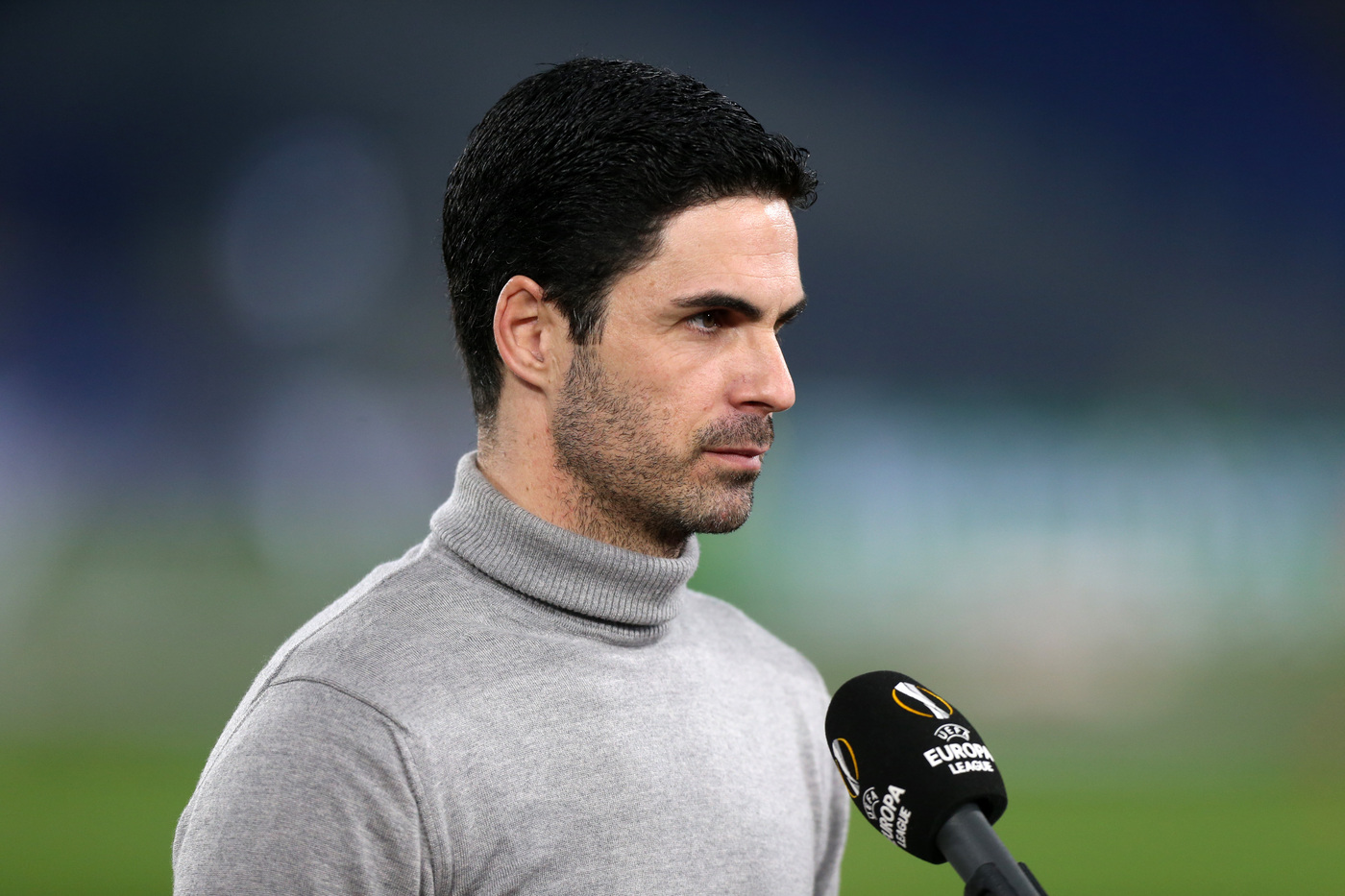