MANLY fans have turned feral on their under-performing side, venting anger and frustration on social media.

The Sea Eagles have lost their opening four games in dire fashion, with last night's 40-point thrashing by Penrith apparently the final straw for many supporters.

Many posts were so strong they had to be 'pulled' by the moderator, but here is a selection of the angry and disillusioned fans' comments.

Josh Tracey: "Some players just are not up to first grade unfortunately."

Libby Henderson-kelly: "They should get back out training tonight."

Michael Gale: "I feel exactly the same way – train them till they are legless n sick- they have a long weekend. I'm old fashioned in that if the blokes can't deliver, train them harder not to give in. If they do then replace them n put them in State Cup. A BOLD STATEMENT HAS TO BE MADE."

Luke Monda: "Sack the Penns and get some owners who are actually around the club and wanting to spend some $$… What owners who care about the club would quickly re-sign a coach after getting belted 2 weeks in a row ?" 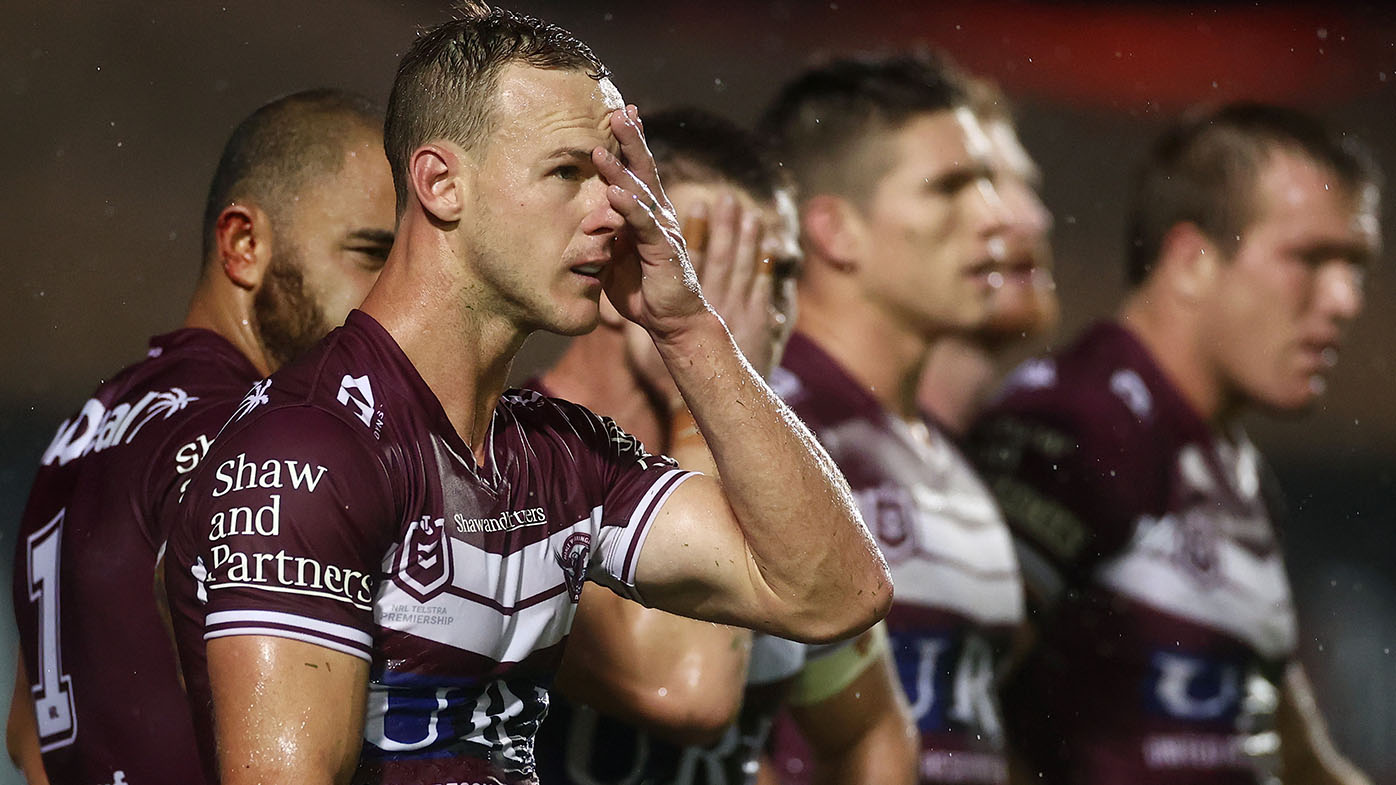 Jason Morris: "Poor roster adjustment but the players on the field getting paid big money need to put in the effort. If they were paid for the effort they made they'd play a lot better."

Bryce Callanan: "If I see one more interview with a Manly player when they're stating the obvious I'll have seizure. Des needs to make changes and the club should apologise for their woeful performances."

Norman Hindy: "Bring back Toovey. He would show them Courage and Commitment with Pride in the Jersey."

Andrew Bendall: "They are a bunch of brain dead and spineless nobodies, they should not be wearing our jersey."

Manly has never won the wooden spoon – but look a big chance to do so in 2021 judging by the first four rounds.