In the opening quarter of Geelong's win, Selwood was caught punching Dale in the head while the defender was on the ground in a congested situation, before seemingly also appearing to eye-gouge.

Selwood avoided a ban over the controversial incident, and a second minor indiscretion, instead fined by the AFL for both. Match Review Officer, Michael Christian, assessed the challenge as "misconduct", slapping Selwood with a $2,000 fine.

It means the Geelong captain is free to play in the Cats' Round 15 clash against the Brisbane Lions next week, but according to Wilson, that's not a strong enough message from the AFL.

"It was very poor sportsmanship and a terrible look for any player, let alone one of the game's greatest and revered leaders.

"So, why wasn't the Geelong captain rubbed out? Surely, that's a question to ask Steve Hocking, particularly in a week when he's shown he's prepared to override the Match Review Officer on behalf of the greater good of the game and in the interest of protecting players' heads.

"To be brutal, if my son idolised Joel Selwood, I wouldn't want him copying him this week. And Joel, you're better than that." 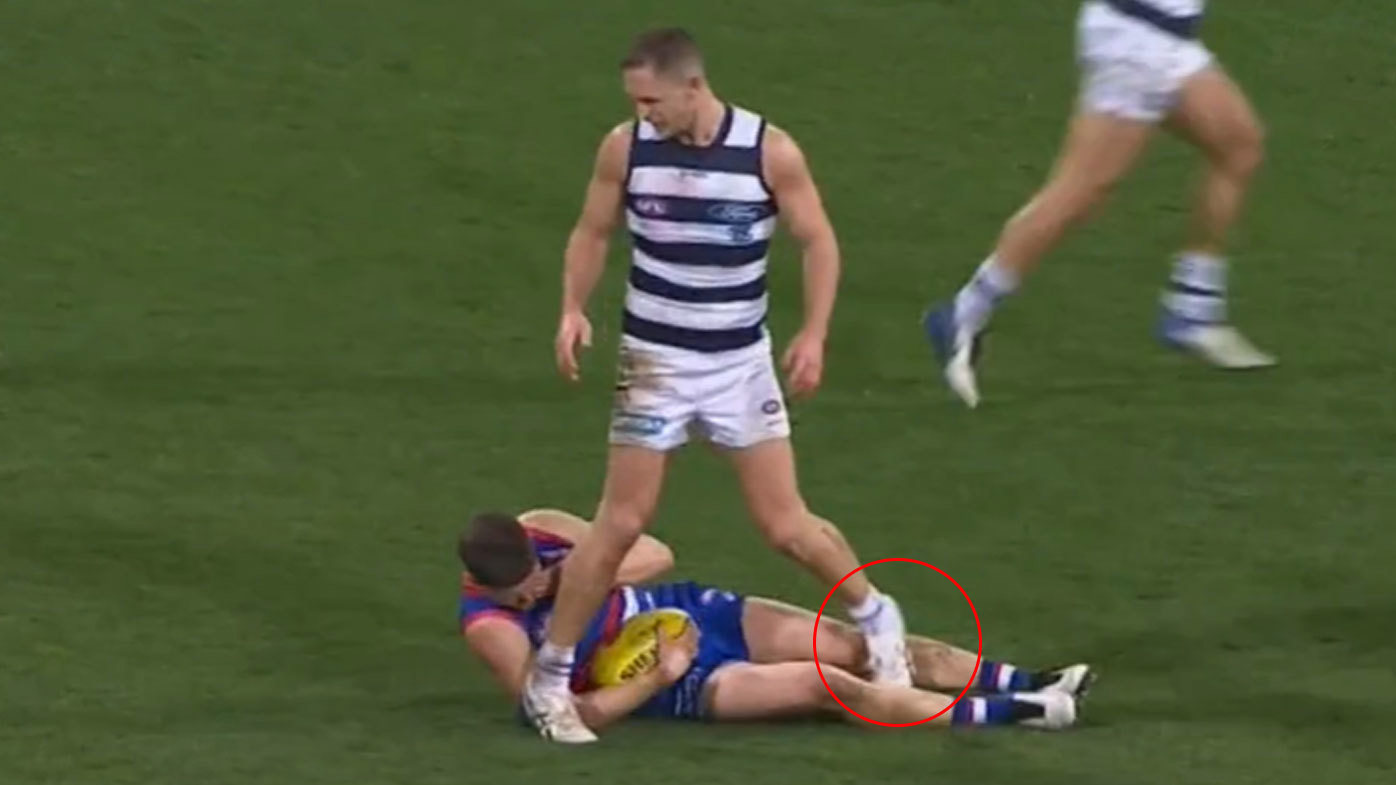 Essendon legend Matthew Lloyd agreed, particularly owing to the nature of the incident which saw Dale unable to protect himself.

"I think that when a player's arms are pinned in like that, I despise nothing worse," he said.

"They couldn't have been any more vulnerable. Chris Scott said tonight, that's one Joel was really disappointed with." 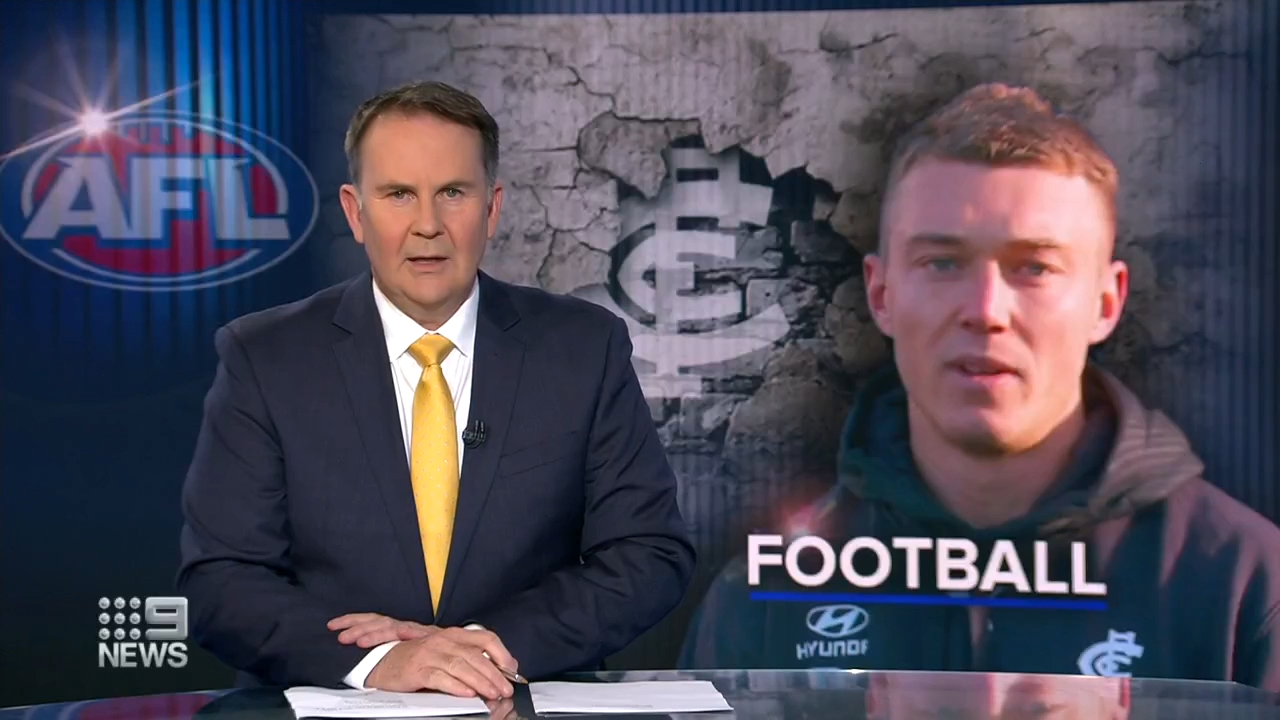 However, Geelong coach Chris Scott didn't believe there was any malice behind Selwood's actions, saying his skipper was disappointed with his own conduct.

"I've spoken to Joel about it," Scott told 3AW.

"He was disappointed with the first one and that second one was a complete accident.

"I just have complete faith in him as a person, to be honest."