The NRL will launch an investigation into NSW medical staff's decision to allow Boyd Cordner to return to the field after suffering another concerning head knock during Wednesday's State of Origin opener in Adelaide.

The Sydney Morning Herald reports the NRL is set to issue a "please explain" to the Blues after their skipper went down when his head made contact with the elbow of Felise Kaufusi in the first half of the Maroons' 18-14 win.

As Cordner was ushered off-field visibly wobbly on his legs, there was palpable concern around Adelaide Oval. Yet 15 minutes later Cordner returned after passing a head injury assessment.

The incident has caused widespread backlash in the wake of Game One – considering Cordner's torrid experience with concussion – with the NRL now announcing they will launch an inquiry into the matter.

"We will investigate it because we will never compromise on player welfare, it is paramount," ARL Commission chairman Peter V'landys told the Sydney Morning Herald.

"There is nothing that competes with it."

The 28-year-old has had a well-documented history with head injuries throughout his career, and took time out of the regular season this year after suffering a spate of concussion.

NSW coach Brad Fittler had a curt reaction to questions from the media in his post-match press conference over the decision to send Cordner back out. 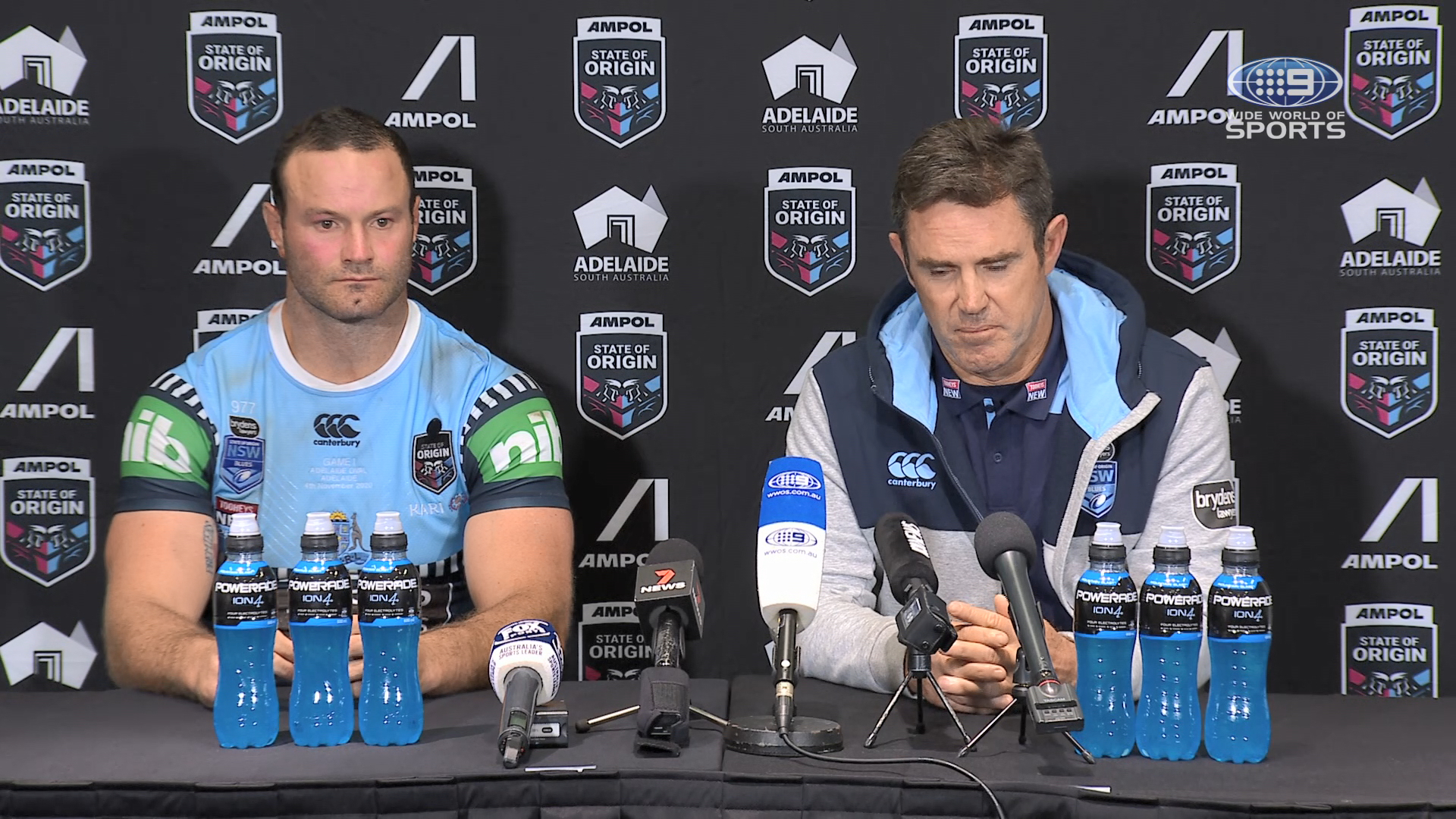 "There's protocols and we'll stick to the protocols," he said.

Fittler was probed again about his thoughts when he saw Cordner wobbly on his feet.

"Mate, I'm the coach," he said. "There's protocols, and we'll follow the protocols."

"Boyd had a head knock tackling when he caught the players elbow or hip and finished the tackle correctly and got up to get back in position but stumbled," Gibbs said. "This can be a sign of concussion, so he was brought off by the trainer immediately for a HIA. He passed his orientation questions immediately and passed his HIA with no problems so I couldn't confirm a concussion diagnosis. 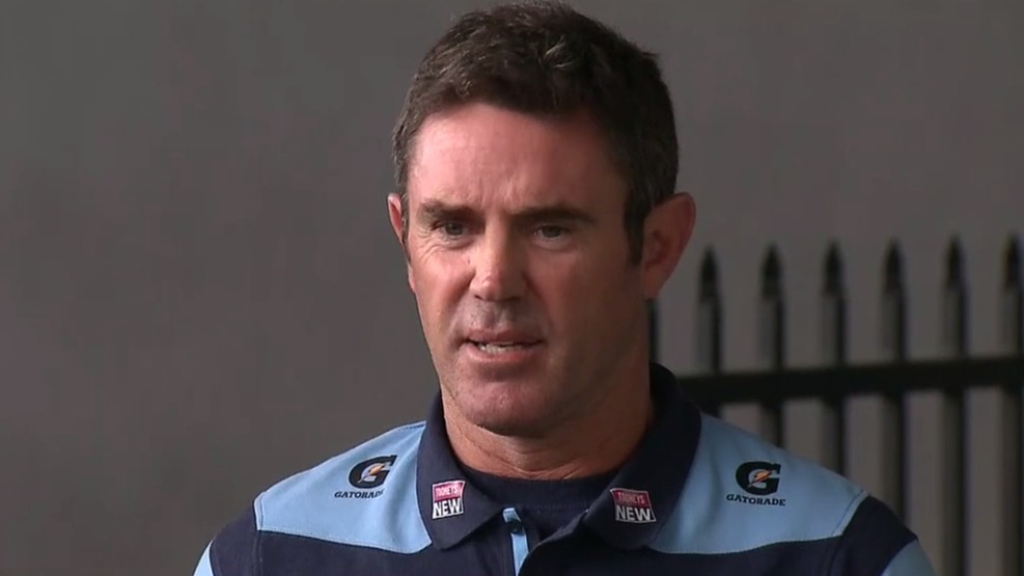 "He went back on and played the rest of the game running and tackling strongly without any problems and felt good after the game doing his post-match press conference with no issues and, checking him today, he is good too. So, no definitive concussion diagnosis.

"But, certainly in the bigger picture, he is becoming prone to head knocks and HIA assessments more often so this is more of the concern for him."