Noami Osaka has defended her appearances on magazine covers after being accused of flaunting her brand since pulling out of Roland Garros and Wimbledon due to mental health issues.

Conservative commentator Megyn Kelly called out the tennis star on social media for appearing on magazine covers like the 2021 Sports Illustrated Swimsuit Issue, despite saying she was focusing on her mental health.

The Twitter exchange started when Kelly agreed with criticism of Osaka gracing the front of mags after refusing to speak to media at the French Open.

The former Fox host responded to a tweet from conservative commentator Clay Travis that read: "Since saying she's too introverted to talk to the media after tennis matches, Naomi Osaka has launched a reality show, a Barbie, and now is on the cover of the SI swimsuit issue."

Kelly, shared the tweet and added: "Let's not forget the cover of (& interview in) Vogue Japan and Time Mag!"

Osaka caught wind of the swipe and responded to Kelly by explaining she had shot her magazine covers last year, before her much-publicised exit from Roland Garros..

"Seeing as you're a journalist I would've assumed you would take the time to research what the lead times are for magazines, if you did that you would've found out I shot all of my covers last year," she wrote to Kelly on Twitter.

"Instead your first reaction is to hop on here and spew negativity, do better Megyn."

Following the response, Osaka, 23, blocked Kelly, sparking this from the journalist. 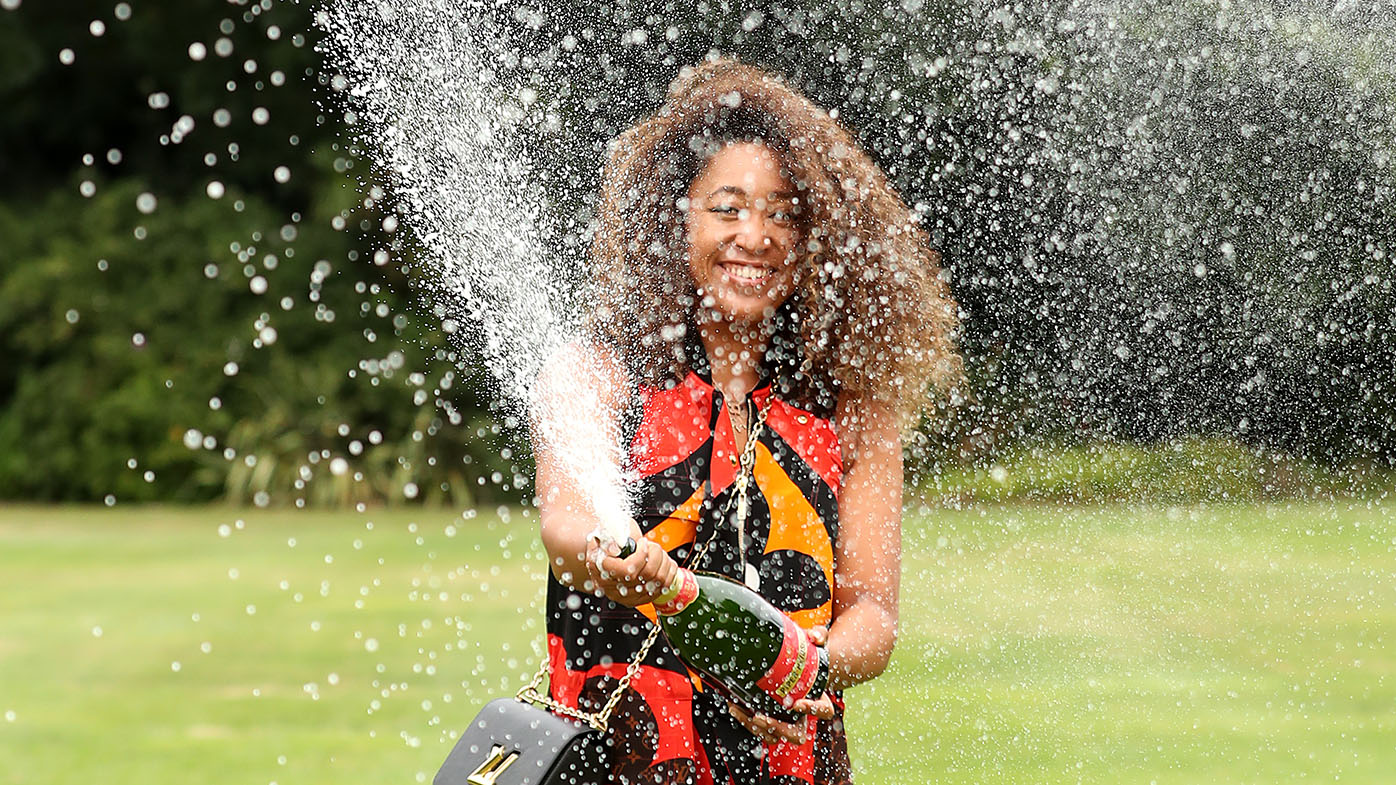 "Poor @naomiosaka blocked me while taking a shot at me (guess she's only tough on the courts)," Kelly wrote in a tweet. "She is apparently arguing that she shot her many covers b/4 publicly claiming she was too socially anxious to deal w/press. Truth is she just doesn't like Qs she can't control. Admit it."

The two-time US Open and Australian Open champion landed the cover of SI Swimsuit Issue with along with two other cover stars. She was also on the cover of Vogue Japan's August issue and graced the front of Vogue Hong Kong's July 2021 digital issue.

The world No.2 was also on the cover of Time this month and wrote an essay about her decision to withdraw from Paris after refusing to take part in news conferences in order to protect her mental health.

Osaka recently came out with a best-selling Barbie doll and also had her Netflix documentary Naomi Osaka premiere July 16.