Aussie Andrew Moloney was denied the world title following a controversial review which deemed the bout a no contest.

Moloney looked certain to have reclaimed his WBA super flyweight title in a rematch against Joshua Franco when the American was unable to take to the ring in the third round due to swelling in his right eye.

But following a review that lasted nearly half an hour, officials deemed that Franco's injury to his eye was caused by a head clash, forcing the bout to end in a no contest and not as a TKO victory for the Aussie.

Making matters worse for Moloney, replays showed the damage to the American's eye looked to be caused by one of the 29-year-old's thunderous jabs.

Unable to reclaim his title, Moloney was left frustrated and was adamant his opponent's right eye swelling was due to one of his jabs.

"His team is talking s—," Moloney said after the fight.

"That's why his eye's shut, not the headbutt. There was no headbutt.

"I can't believe that they took this away from me. I've trained my arse off the last five months, been away from my family." 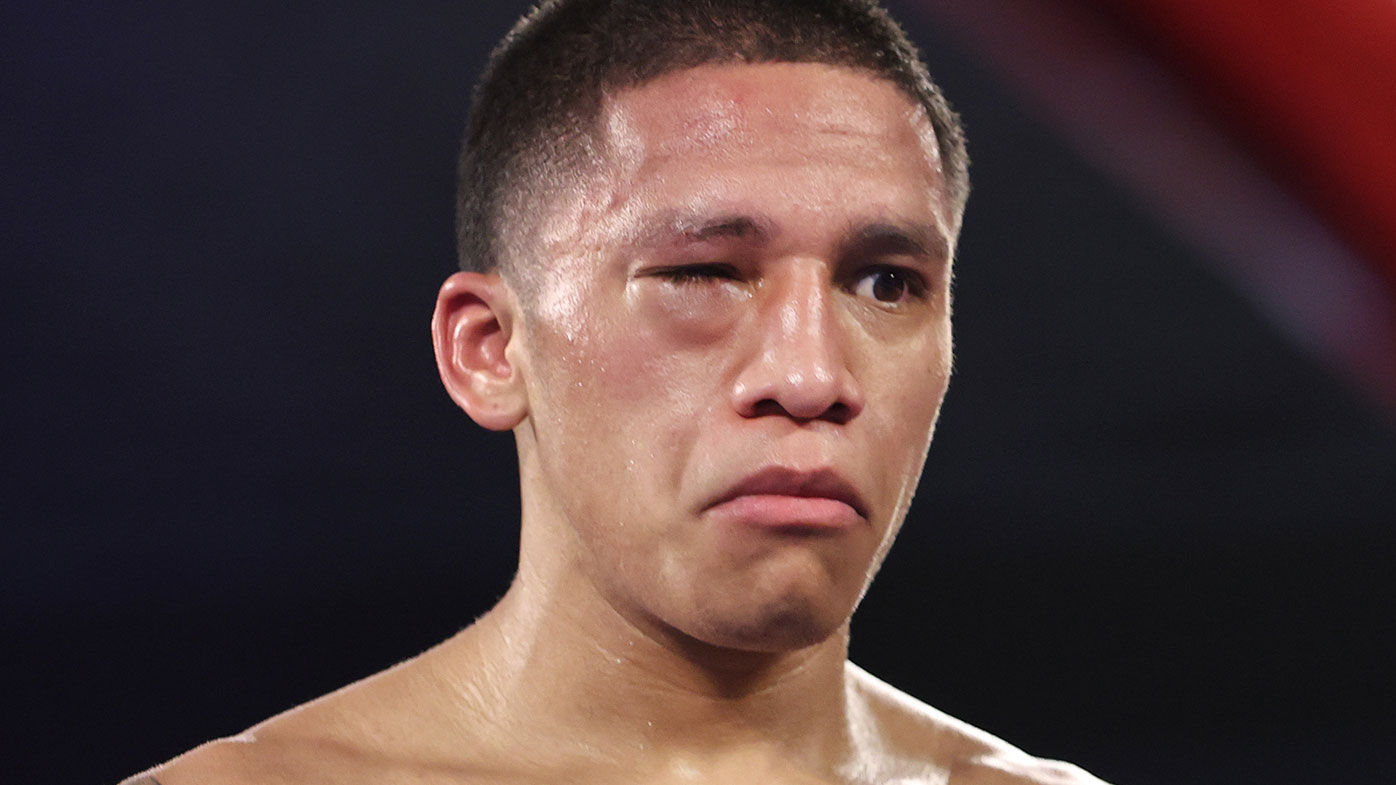 Commentator and boxing legend Timothy Bradley added: "This is ridiculous. This is pathetic, what a joke!"

Even social media was sent into a meltdown following the fight with fans and experts all voicing their displeasure at the decision to end the bout in a no contest.

Why Wade deserves to keep spot in Aussie side