As Mitchell Pearce prepares to run out for his 300th NRL game, he's received a ringing endorsement from arguably the best to play his position.

When asked on Nine's Immortal Behaviour where he ranked Pearce among halfbacks in the past 20 years, Andrew Johns narrowed it down before giving his answer.

"I'll go the last 10 years, and obviously the number one is JT (Johnathan Thurston), and then behind him would be (Cooper) Cronk," Johns said said.

"I'd probably rate him in front of Daly Cherry-Evans, so Mitchell would be three and Daly and then Nathan Cleary really close behind. I think Nathan will keep going up."

Pearce began his first-grade career in 2007 with the Sydney Roosters, before signing with the Newcastle Knights in 2018.

He'll run out for game 300 at Hunter Stadium against Wests Tigers on Sunday.

Johns said that Pearce's losses while in a NSW Blues jumper had made him an easy target for critics.

"I think he was an easy scapegoat, you know what the human race is like, they jump on things and follow what people think," Johns said. 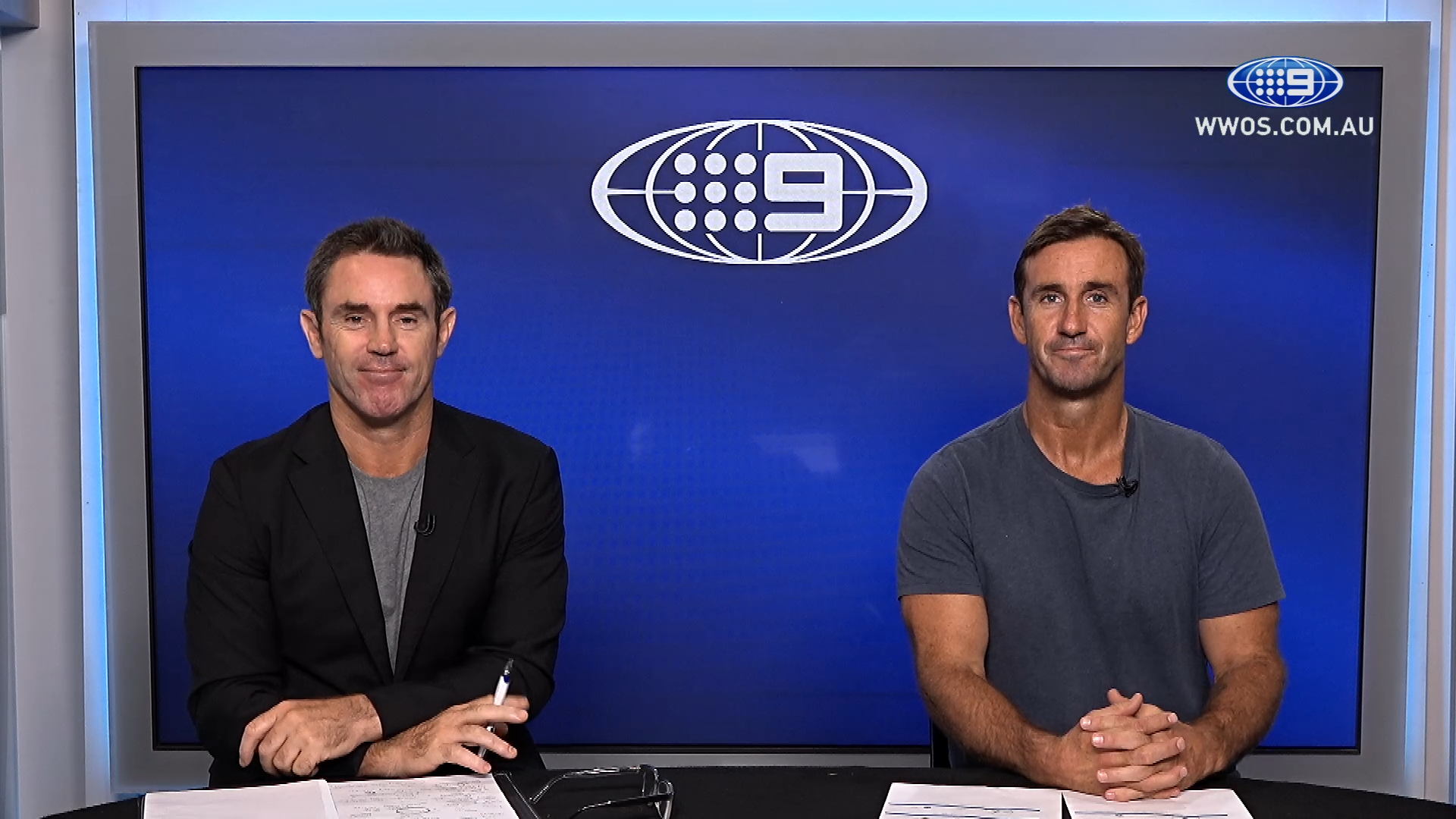 "A few people started to blame Mitchell for the losses which was unfair, not on all occasions, sometimes he didn't play that great, but then everyone jumps on board and he becomes the whipping boy."

Johns said had it not been for Queensland having the greatest team of all time for most of Pearce's years, the results could have been different.

"It's all about timing. He just played in the wrong era." 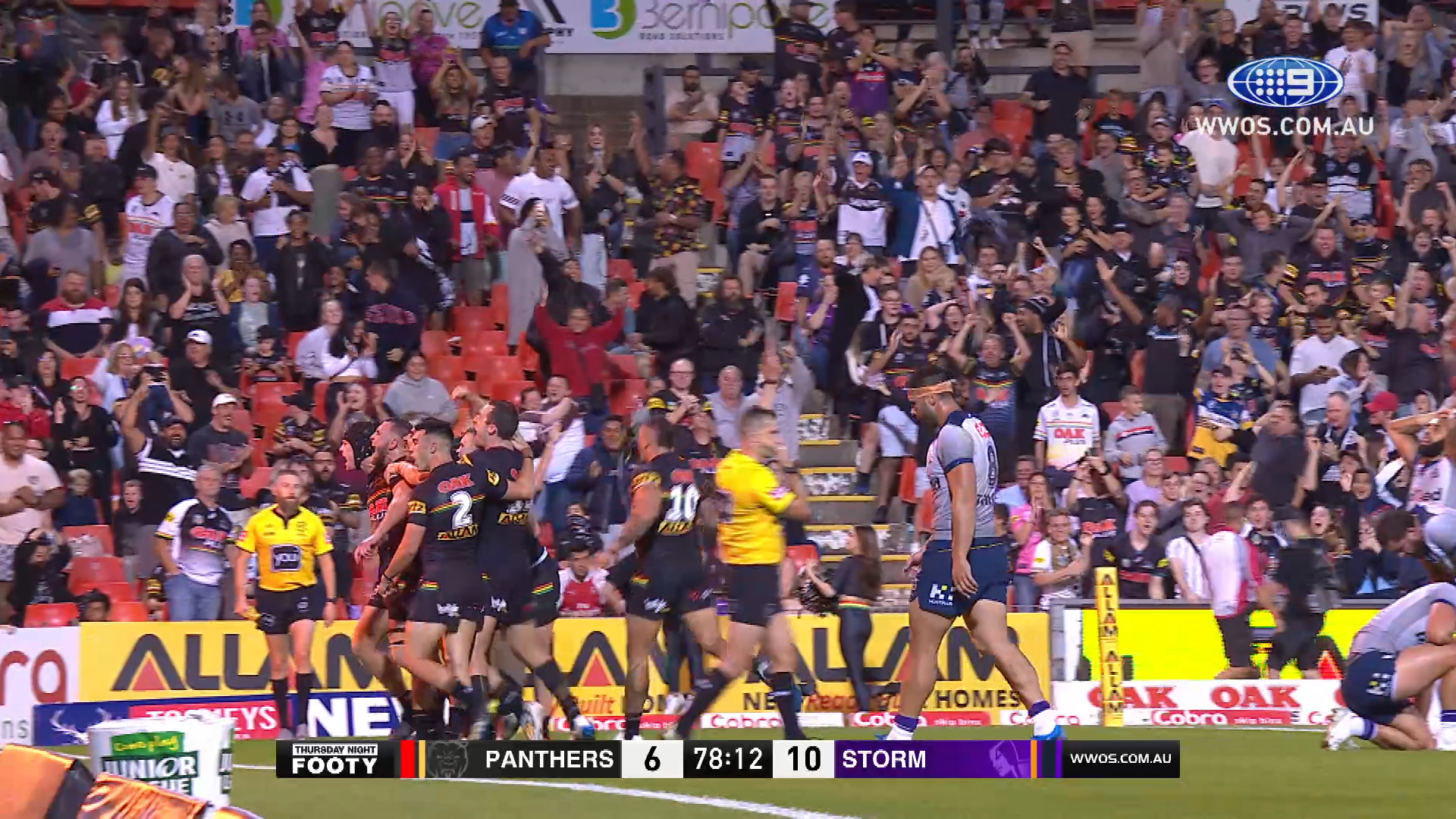 Johns also said that Pearce's off-field indisrections were usually only damaging to himself.

"Some people will remember that … but people forget," Johns said.

"A lot of the times he was only hurting himself being a boofhead on the drink. It goes with the territory I suppose, we're only human and a lot of the people who are judging, maybe their halos are bouncing around a little bit."