Former England striker Kevin Phillips feels it is a ‘massive blow’ that Aston Villa have had two games postponed due to the Covid-19 pandemic.

A coronavirus outbreak at the club saw the home match with Tottenham scheduled for January 13 called off. It was hoped that the Villans would return to face Everton on Sunday but it will now be played at a later date.

That means Dean Smith’s men have not played a league match since losing 2-1 at Manchester United on January 1. The club’s youngsters turned out on January 8 to be beaten 4-1 by Liverpool in the FA Cup third round.

Villa were enjoying a solid run of form before the outbreak. The Old Trafford loss was their only defeat in six matches, with three wins and two draws in that sequence.

They remain in eighth spot in the standings but already have two games in hand on their rivals. It is not known if they will be ready to face Manchester City at the Etihad on January 20.

Phillips, who played 27 times for the club, hopes they are soon back in action. He praised the way they have performed in 2020-2021 and felt the unfortunate break came at a bad time.

“It is a massive blow,” told Football Insider. “They were in such great form and every player was playing to their full potential. It is such a shame.

“Villa are one of those teams who I really enjoy to watch, the most out of any team in the Premier League over the past couple of months actually.

“They create so many chances, they excite me. To have another game postponed and players not being able to train, it is worrying.”

A step back into the unknown

If next week’s trip to City does go ahead, it will mean the players returning after very little training. Facing a City side seemingly on the up again is the last thing Smith’s charges will have wanted.

But that is the task that awaits them should they get the green light to play. Having thrashed Liverpool 7-2 and also beaten Leicester City and Arsenal, Villa have form against the top clubs.

They would have fancied their chances of getting something from the Etihad. Phillips hopes they are given every opportunity to prepare properly for the tough fixture.

“Hopefully, it does not have a knock-on effect for when they do resume and start playing,” he added. “I hope they get a bit more notice than Fulham did before their next game.” 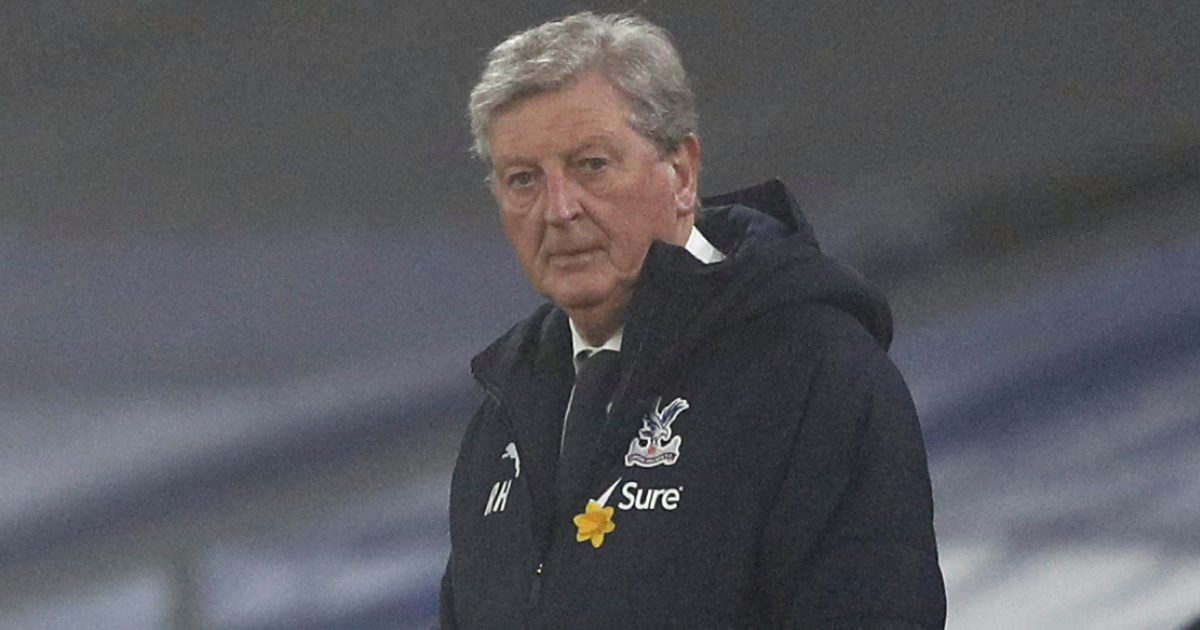