Qatar will play their ‘home’ matches in Europe and as hosts have already qualified for the 2022 tournament, so their results will not count towards qualification.

“UEFA has invited the Qatar national team – the reigning champions of Asia – to prepare for the FIFA World Cup 2022,” UEFA said.

“Qatar will join Group A, alongside Portugal, Serbia, Republic of Ireland, Luxembourg and Azerbaijan.”

Ahead of Euro 2016, France were the first host nation to take part in a European Championship qualification phase, with their group-stage contests serving as friendlies with no points awarded.

England campaign to begin in March

England will launch their 2022 World Cup qualifying campaign with a home game against Group I minnows San Marino on March 25 next year and three days later will travel to play in Albania.

The Three Lions will then play their home fixture against Poland on March 31 and must then wait just over five months before their next qualifying game, in Hungary on September 2.

Two qualifiers follow for Gareth Southgate’s side in September, with two more in October before their last home game against Albania on November 12 is followed by their final match in San Marino on November 15.

Scotland, in Group F alongside Denmark, Austria, Israel, Faroe Islands and Moldova, open their qualifying campaign at home against Austria on March 25 before travelling to play Israel three days later.

Steve Clarke’s side will make their final qualifying trip to Moldova on November 12 and will conclude their group games against Denmark at home on November 15. 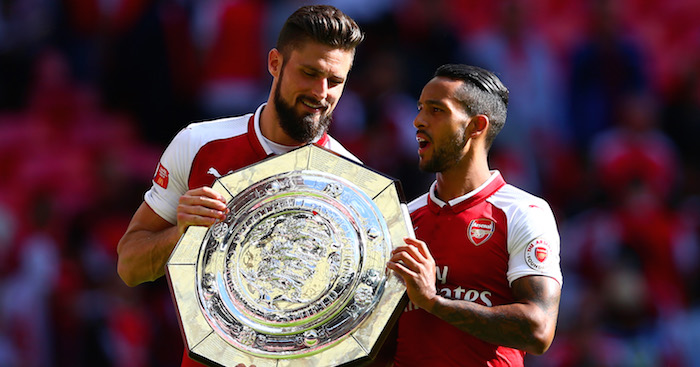