Dean Smith revealed that Aston Villa had spoken about making a quick start before their match against Manchester City.

Villa took less than half a minute to go in front against City. But they could not hold on to their lead and eventually lost 2-1. Both teams had a player each sent off, with Matty Cash receiving two yellow cards in three minutes.

It was a missed opportunity for Villa, who could not have started the game any better. But City’s quality eventually caught up with them.

Smith explained the secret behind their opening goal before bemoaning the two they conceded.

He told Sky Sports: “Great start – we played a ball in behind with a quick free kick which we had spoken about and then had to defend very because they had 25 minutes of wonderful football.

“The disappointing part for me is the manner of the goals. We know Ederson has a good strike on him and they pick up the second ball there and if you lose against Man City you want them to be working wonderfully executed goals; you don’t want to concede those kind of goals.

“Matty Cash’s first yellow was harsh but second one was just stupid and reckless. With them having 10 men you won’t get a better chance to beat City.

“The first one was a pull, we don’t seem to see many of them given. Their red card [John Stones] was probably a yellow as well though.

“I think you can slow anything down and it looks worse. It was right in front of me and he’s gone for the ball and caught the man. You see that all the time.

“Our plan was to get it out to the front two and get behind but we never got behind them enough. We got a few crosses in early on but once we had the man sent off the half time plan goes out the window.

“It was a bit more even at 10 v 10 but they have better technically gifted players than we have on the ball.”

Meanwhile, opposite number Guardiola noticed an upturn in City’s performance after Villa lost their man advantage.

He told Sky Sports: “We played so good. After 10 against 11 and after Cash was sent off, it was a really good performance.

“The Premier League is the most important title to win.

“We controlled the game when it was 10 against 10. It was late [John Stones’ challenge] but the intention was no.

“Now because we have won I am happy. If we had lost I’d be unhappy. 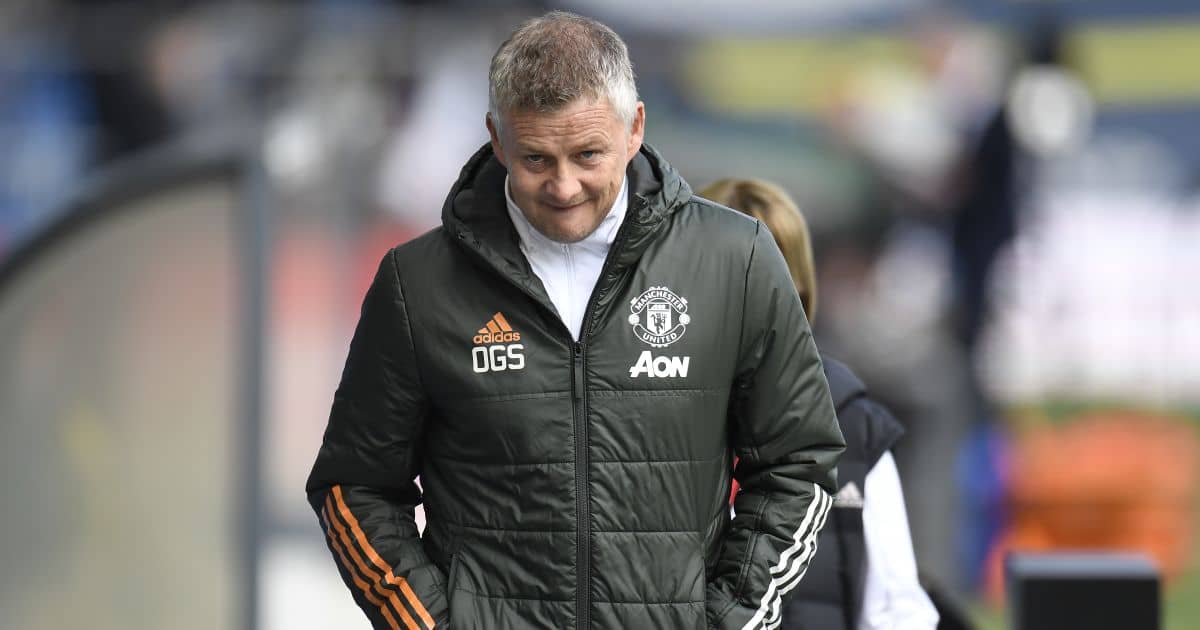