Solskjaer launched a lengthy rant at footballing authorities for his side’s itinerary on Saturday. Indeed, the defeat of Everton came after United’s players arrived back from Turkey early last Thursday.

The Norwegian said that the authorities had set his team up “to fail” by making them play at Saturday lunchtime.

The demands on players appear tougher this season, with the English football season starting in September. Indeed, teams must play their regular number of matches after starting a month later than usual.

United‘s latest win eased the pressure on Solskjaer after doubts about his future. But Berbatov feels that, with every top team facing the same difficult demands, the manager cannot use the schedule as an excuse.

“This season is different, there are a lot of games in a short space of time,” the former forward told Betfair. “Matches in the Premier League, in Europe and then all of a sudden international breaks, but this cannot be used as an excuse.

“United have faced fixture congestion for many years, during my time and even before my time. United are used to playing in the Premier League, Europe and in the cups – we used to win them all as well.

“There can be no excuses, the situation is the same for everyone else, the performances are just not consistent enough. They need to improve sooner rather than later because other teams will get ahead of them and they could become a real embarrassment.”

Under Solskjaer, United have had a knack of producing crucial results in key games. As well as the win over Everton, the Red Devils achieved a Premier League double over Manchester City last season.

But Berbatov says that such an approach will only get the team so far.

“It’s like United need to be under pressure to produce a winning performance. But there’s only so long you can operate like that – they won’t produce the win every time the pressure is piled on,” he added.

“In the end, it isn’t going to finish well if they continue being so inconsistent. The team needs to find consistency and produce good football game after game.” 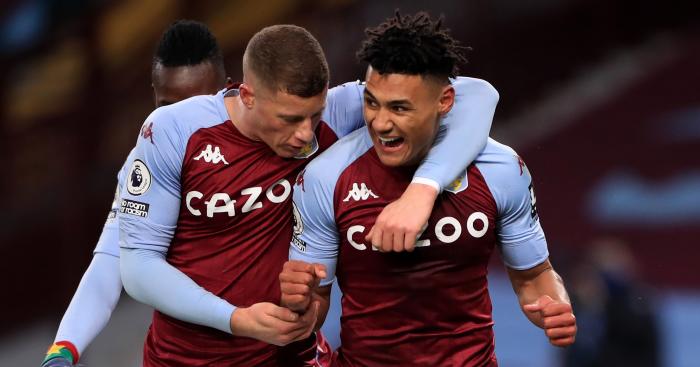