Mount has been nothing short of a revelation this season. His all-round performances have helped Chelsea at both ends of the pitch, making him a favourite of both Lampard and Thomas Tuchel.

It was under club legend Lampard that Mount was handed his breakthrough opportunity at Chelsea in 2019.

Fresh off starring under Lampard at Derby County the season prior, the 22-year-old featured in all but one league game last term.

His near ever-presence in Blues eleven’s strangely became a point of contention for football fans on social media.

His inclusion was frequently questioned, though his displays on the pitch always provided emphatic answers.

It is since the arrival of Tuchel that Mount has truly begun to receive widespread recognition. This development has seemingly rankled Three Lions boss Southgate.

Mount has been a regular fixture for his national team. His selection against Albania was his seventh successive start.

Speaking in the fallout of their 2-0 victory, Southgate quipped (via Goal): “He is a great player, but I was saying this in the autumn.

“I suppose now that Thomas Tuchel picks him, everybody will agree. When it was Frank, it doesn’t count for some reason.”

Expanding on what attributes make Mount such a fantastic player, Southgate added: “He is an exceptional player. He finds space intelligently, he manipulates the ball very well, he creates chances and he can score goals.

“I thought his performance was excellent tonight.” 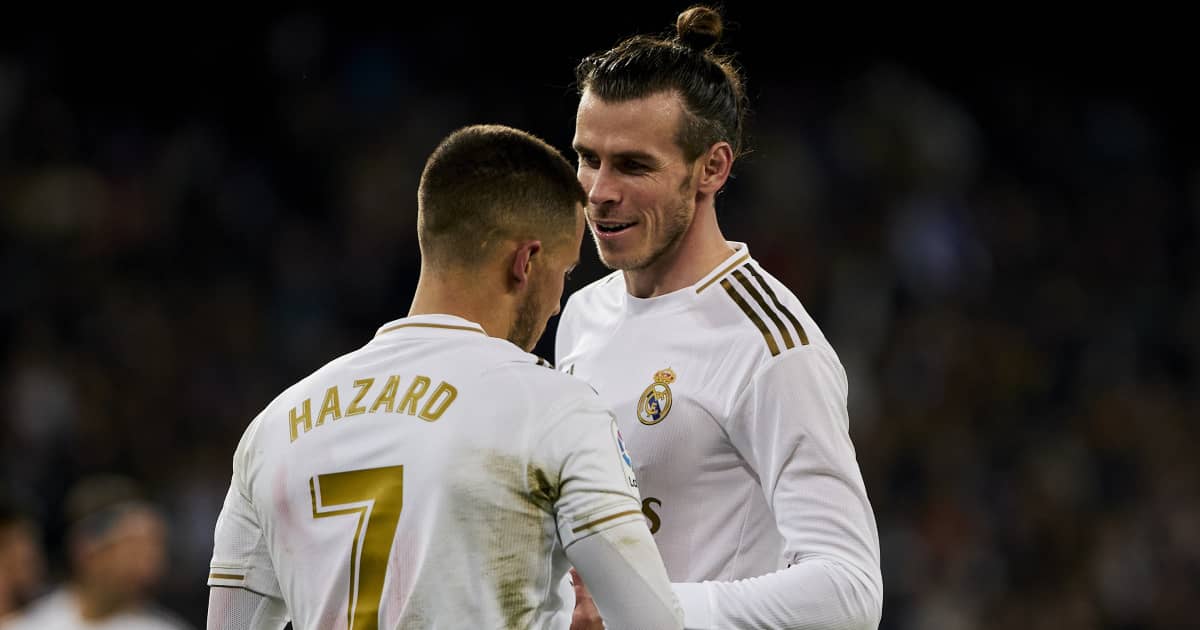 Meanwhile, the explosive impact of Gareth Bale at Tottenham has been cited as a prime example of how Chelsea could pull off a spectacular transfer coup.

Chelsea were the biggest spenders in the last summer window, splashing out to the tune of around £250 million.

The Blues were able to amass a warchest through a combination of factors.

Firstly, the club’s transfer ban prevented new arrivals in the summer of 2019. That, combined with the huge sums recouped from the sales of Eden Hazard and Alvaro Morata meant club chief Marina Granovskaia has practically free reign six months ago.

Club icon Hazard, now 30, generated the club an initial £103.5m prior to add-ons. That was despite being recently labelled the “worst trainer” by an ex-Chelsea teammate.

His career has since stalled, with Football London (citing Spanish outlet Mundo Deportivo) revealing that Real ‘could sell Hazard this summer’ as they seek to recoup some of their investment.

Current Chelsea winger Christian Pulisic has surprisingly been linked with an exit from Stamford Bridge. Should the American be deemed surplus to requirements, a spot could potentially open up for Hazard. 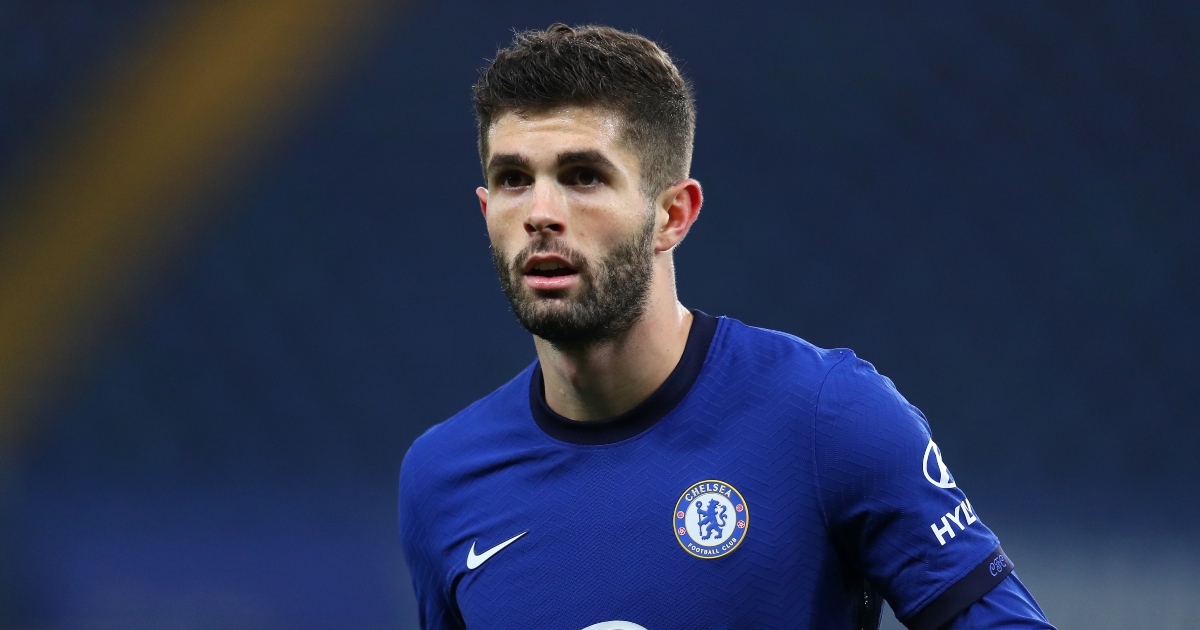 Hazard’s injury issues are not dissimilar to those of fellow Real forward, Gareth Bale.

The Welshman returned to Tottenham on loan this season, and after a slow start, has become a potent attacking force in recent weeks.

A return to the scene of so many past successes could be what Hazard needs to get his career back on track.