Reds coach Brad Thorn has had the luxury of naming an unchanged starting side for Friday's clash with the Blues at Suncorp Stadium.

Keep checking in for all the latest Super Rugby trans-Tasman round four team news.

READ MORE: Remedies for rugby's great headache in the west 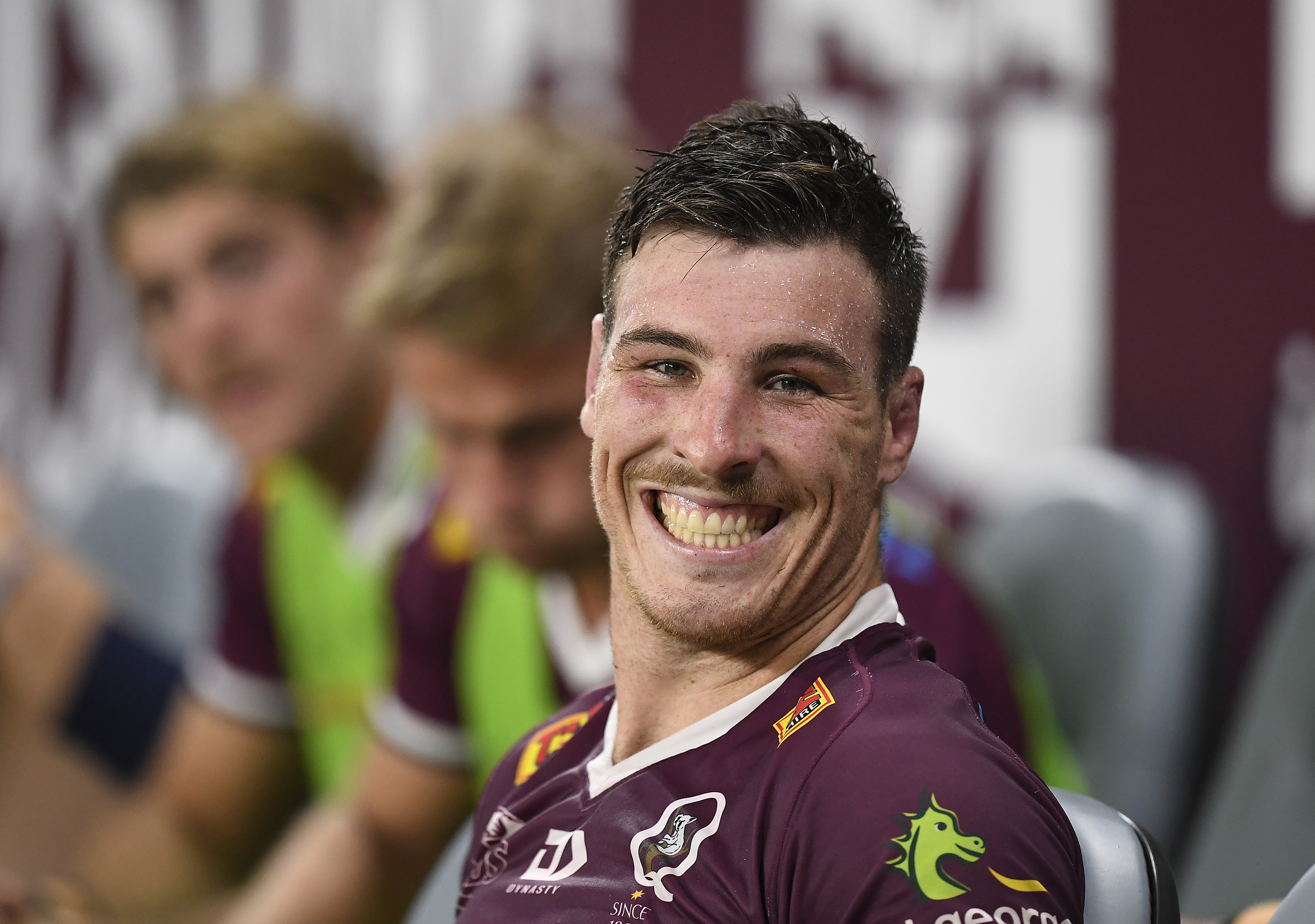 Reds coach Brad Thorn has had the luxury of naming an unchanged starting side for Friday's clash with the Blues at Suncorp Stadium.

With no fresh injuries, Thorn has rewarded the same XV that posted Australia's first trans-Tasman win of the season against the Chiefs last weekend.

There are, however, three changes to the bench with Angus Blyth, Sam Wallis and Moses Sorovi called in.

"We're at home for the final time this year in front our Queensland supporters," Thorn said.

"It was good to get the win in Townsville in a good battle with the Chiefs and we're expecting the same this week against the Blues."

Meanwhile, the ladder-leading Blues have named a powerful side which features the return of captain Patrick Tuipulotu to the starting lineup. 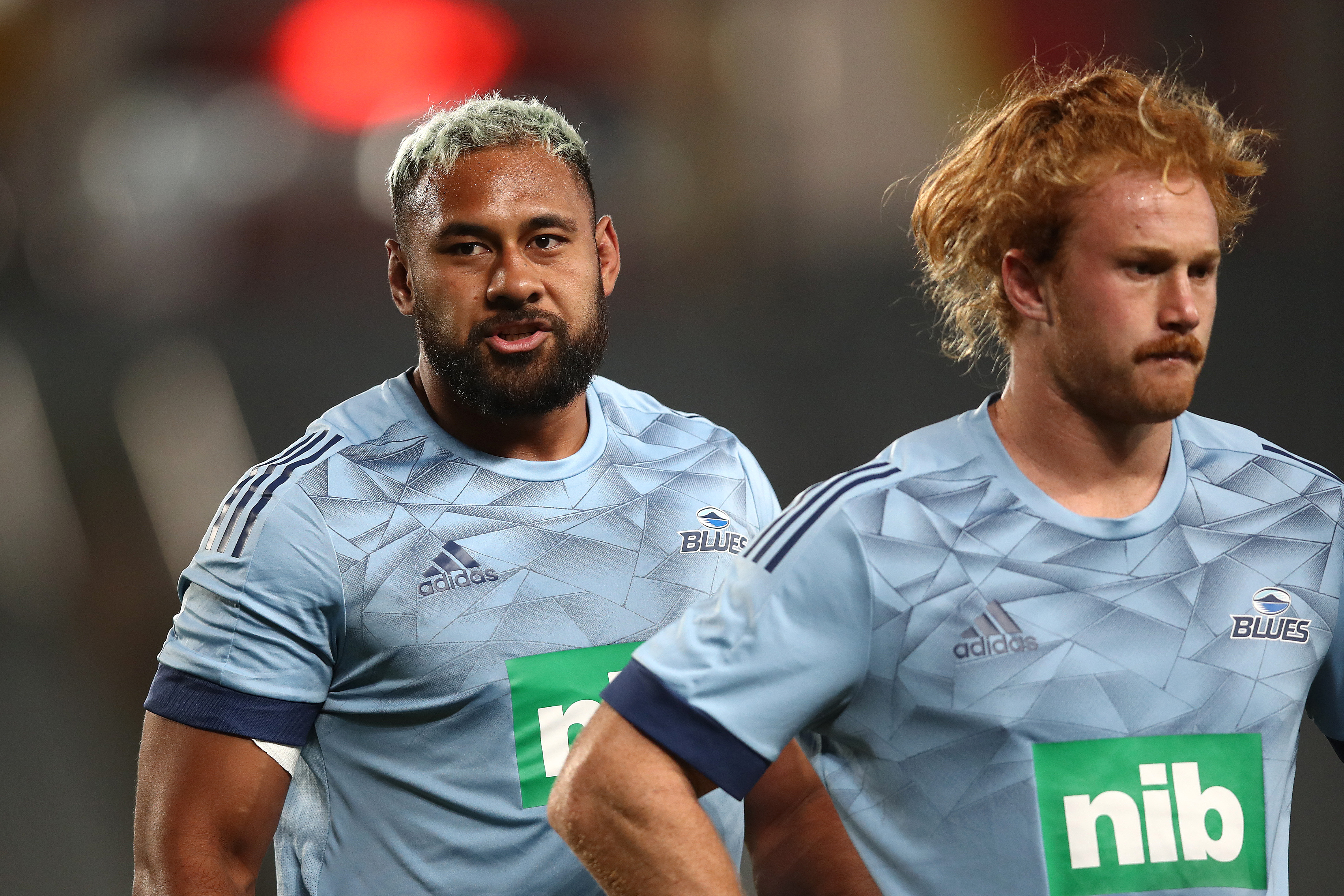 The All Blacks lock came off the bench in the last two weeks with flanker Tom Robinson filling in as skipper.

"It was a significant injury, eight weeks with a sore neck, and we didn't want to rush him back too quickly."

MacDonald also has the luxury of bringing Test No.8 Hoskins Sotutu off the bench for what he is treating as a do-or-die clash if the Blues are to qualify for the June 19 final.

Akira Ioane will start at the back of the scrum instead.

"There's not much in it between the two," MacDonald said.

"Aki got the nod just because of his defensive physicality… But expect to see Hoskins early as well. We're fortunate with two pretty special players to be able to use them the way we are." 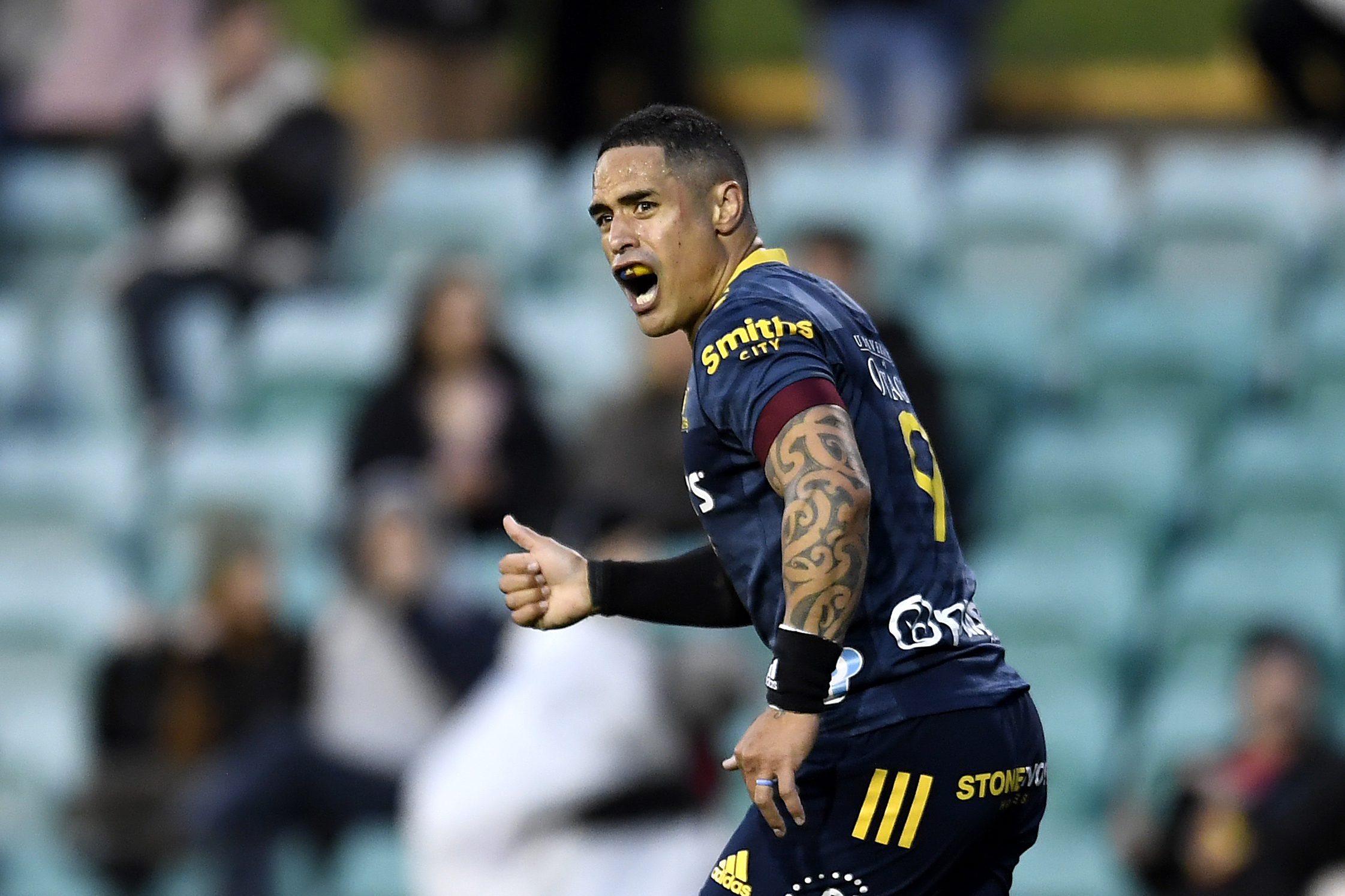 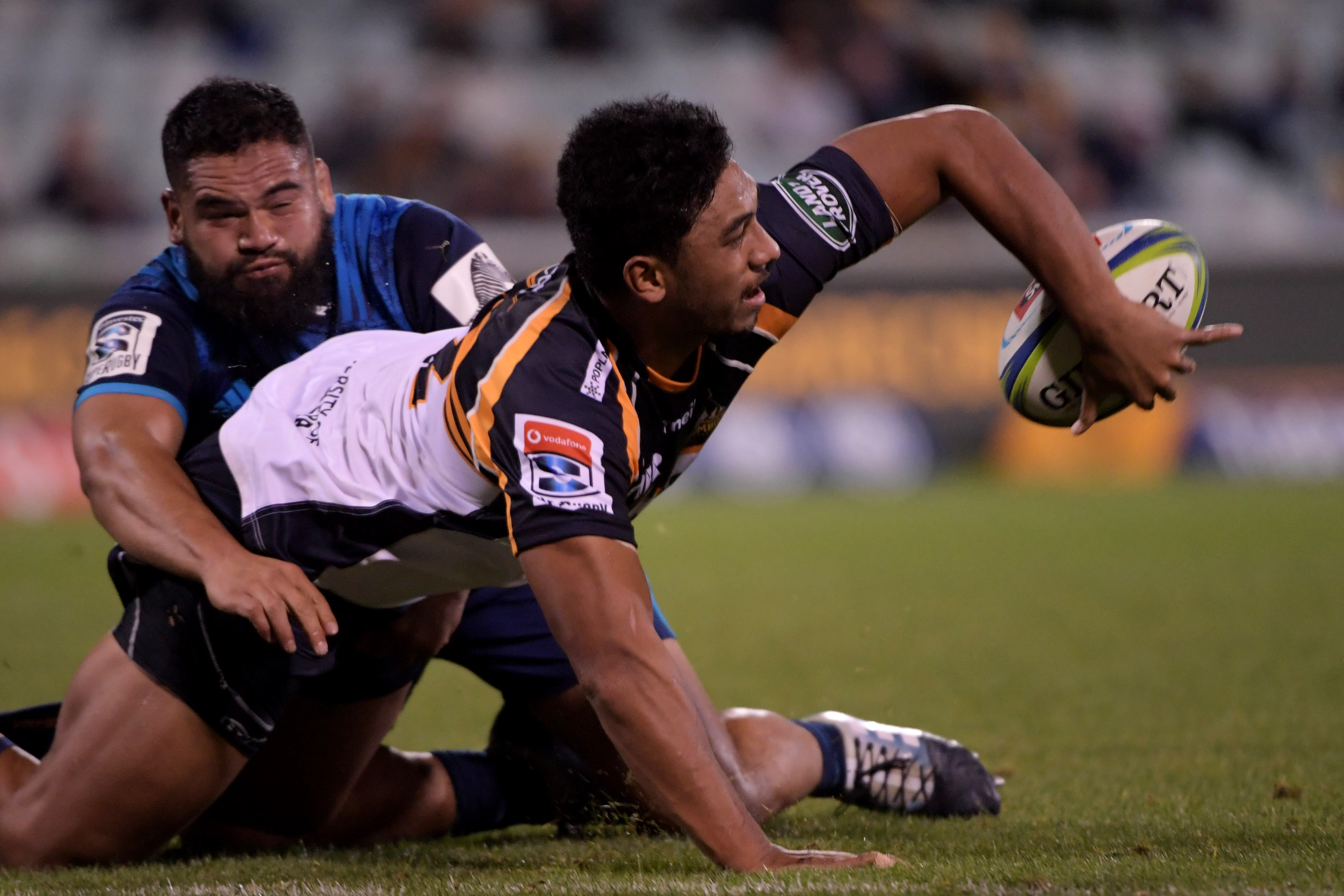 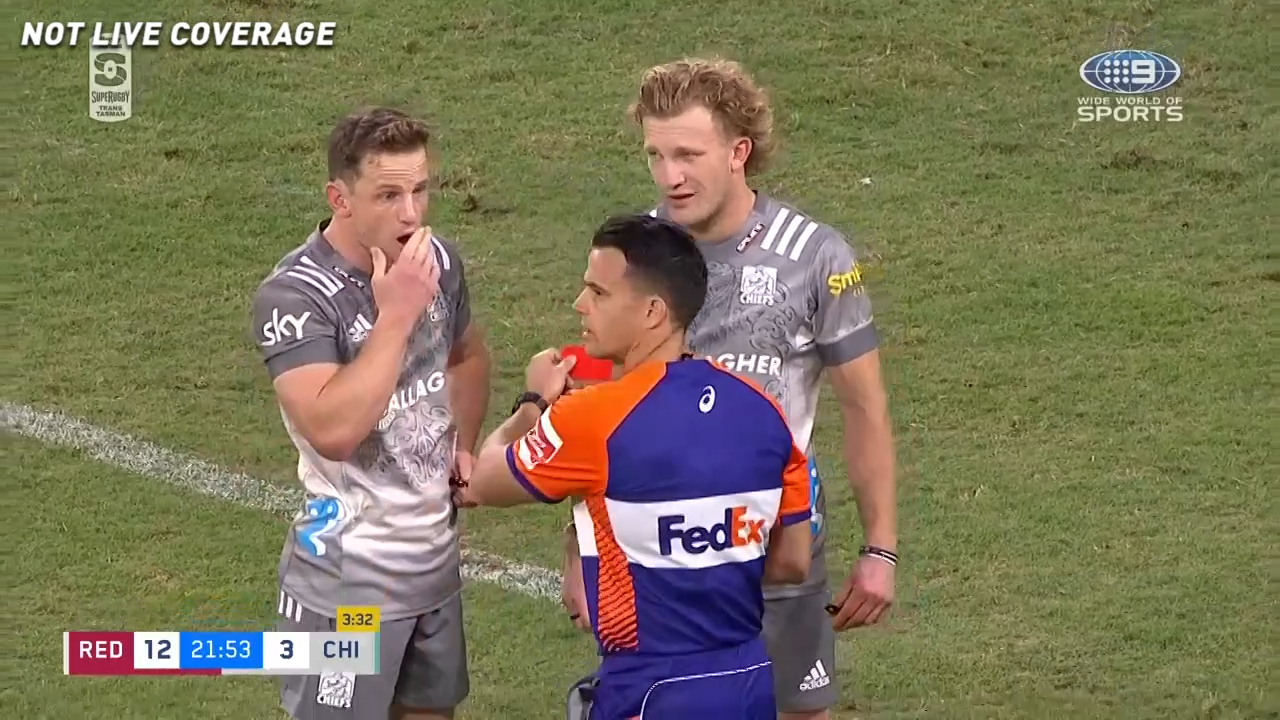