An exasperated Justin Holbrook bemoaned his team's defence in the past few weeks as what was a promising season has started to unravel for the Gold Coast.

The Titans led by 22 against Brisbane and 14 a week ago against South Sydney, losing both – and were thrashed by Manly a week before that.

They've now conceded 112 points in their past three matches, and have lost four from their last five.

"The minute they got the ball we couldn't stop them, and that's been our issue for the last few weeks now. We're just not good enough when we don't have the ball," Holbrook said after the loss to Brisbane.

"Three weeks in a row, which is worrying signs – and that's what we've got to fix."

After blowing the Broncos off the park in the opening 15 minutes, the Titans 22-0 lead quickly disintegrated as the teams somehow went into halftime locked at 22-all. The damage continued after the break, Brisbane rattling off 36 unanswered points in an eventual 36-28 win.

"We just can't stop the traffic once it's going against us," he said.

The second-year coach said the start of the second half was 'great', but after Corey Oates went the length of the field on an intercept, the team fell apart.

"We're a million miles off [finals footy] at the minute, aren't we? We're a third of the way through the comp now and we've only won three games."

Scoring points hasn't been an issue for the Titans, particularly in the past two games – and nor has holding onto the ball, with Gold Coast boasting a 91 per cent completion rate against their arch-rivals. 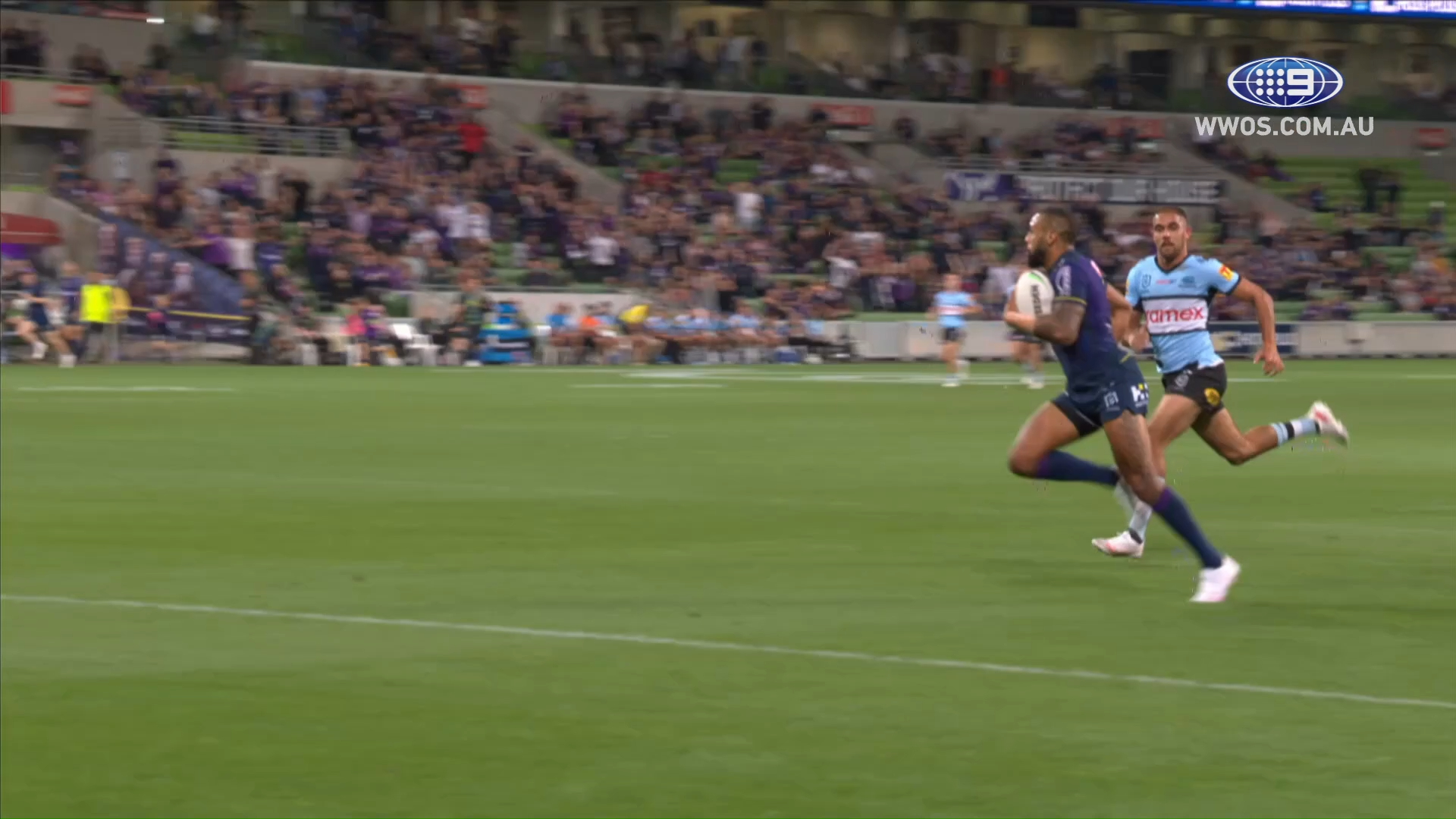 "We're not defending well, it's so obvious. I know that, everyone knows that, anyone that watched the game of footy. It's hard to sit here because I've got nothing else to say about it apart from that.

"We're not tackling well enough with 13 men, we actually need 14 men on the field."

Holbrook said after the Manly game he could forgive his troops for one bad performance, but after three straight games of porous defence, it was time to be concerned.

He said that although each of the three losses was different, it was the same result.

"We're just leaking way too many – I feel like I'm back coaching under 20s footy again, the past few weeks. It's horrible.

"But I've got to look at myself as coach and make sure that we get things right."