It was a bad day for 21-year-old Matthew Wolff and it got much worse.

The American, who shot 76 and 79 and was +11, nowhere near the cut line, was disqualified for recording a lower total on the 17th hole than he actually scored.

Wolff signed a 4 on his scorecard when video showed him scoring a 5 after a three-inch backhanded tap-in.

Wolff, ranked 23rd in the world, was unhappy with his fourth putt and immediately putted his fifth shot tap-in. Instead of recording a par-4 17th as a bogey, he registered the score as a par.

As play was finishing up, tournament officials sent out a statement: "Following his second round, Matthew Wolff returned a scorecard with a hole score lower than he actually made on hole 17. He was subsequently disqualified."

Wolff had a strong 2020 and made the cut in his first Masters last year, came second in his maiden US Open and tied-fourth at the PGA Championship.

Although he's been through a bit of a rough patch of late. He dropped out of the WGC-Workday Championship after shooting a first-round 83. He also withdrew from the Farmers Insurance Open with a hand injury following a first-round 78.

The incident brought back memories of the most infamous scorecard blunder at the Masters. 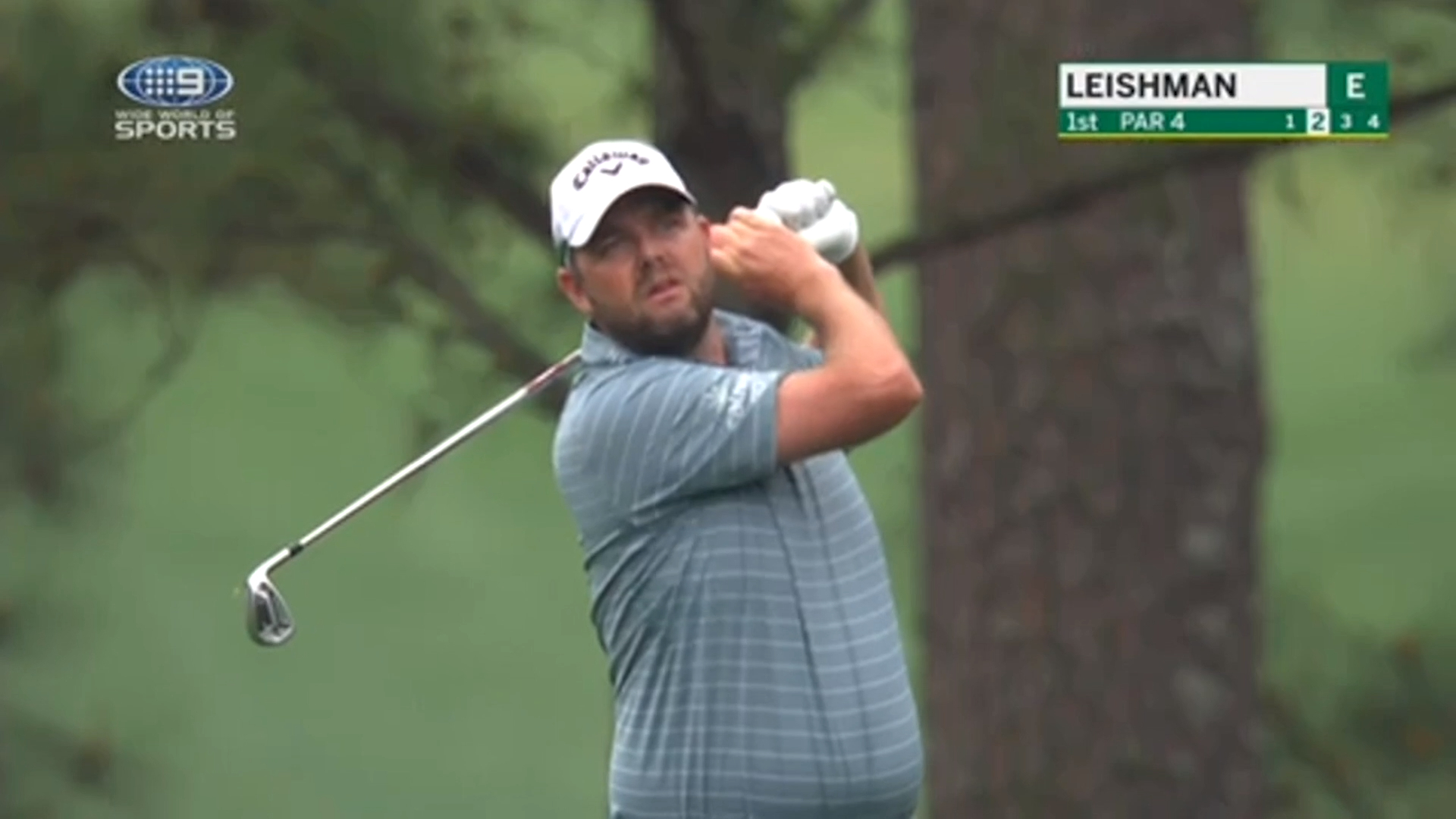 In 1968, Roberto De Vicenzo and Bob Goalby finished the tournament tied and headed for an 18-hole Monday playoff, under the rules in those days.

On the 17th, oddly enough, De Vicenzo's scorecard mistakenly showed a par 4 when he actually carded a birdie 3.

Unfortunately his playing partner Tommy Aaron had incorrectly marked a 4 and Di Vicenzo didn't correct the mistake before signing his card.

While he wasn't disqualified, Di Vicenzo had to take the higher score, which resulted in Goalby being crowned the Masters champion.