Samu Kerevi has been fast tracked back into the Wallabies starting lineup, providing Dave Rennie's struggling side with a much needed shot of firepower for their final clash against the All Blacks in 2021.

The game-breaking centre hasn't played a Test since the 2019 Rugby World Cup after moving to Japan to play his club rugby.

But after representing Australia in sevens at the Tokyo Olympics, Rennie has rushed the former Reds captain into action, replacing Matt To'omua at No.12.

Lock Izack Rodda has also been named on the bench and will wear Wallabies gold for the first time since the World Cup, returning to Australia following a stint in France.

But while Kerevi and Rodda's selections were forecast by Rennie, he has sprung a major surprise at hooker.

Brumbies rake Folau Fainga'a has been named to start for his first Test action of 2021, replacing the France-bound Brandon Paenga-Amosa.

READ MORE: Three Barrett brothers named in All Blacks side 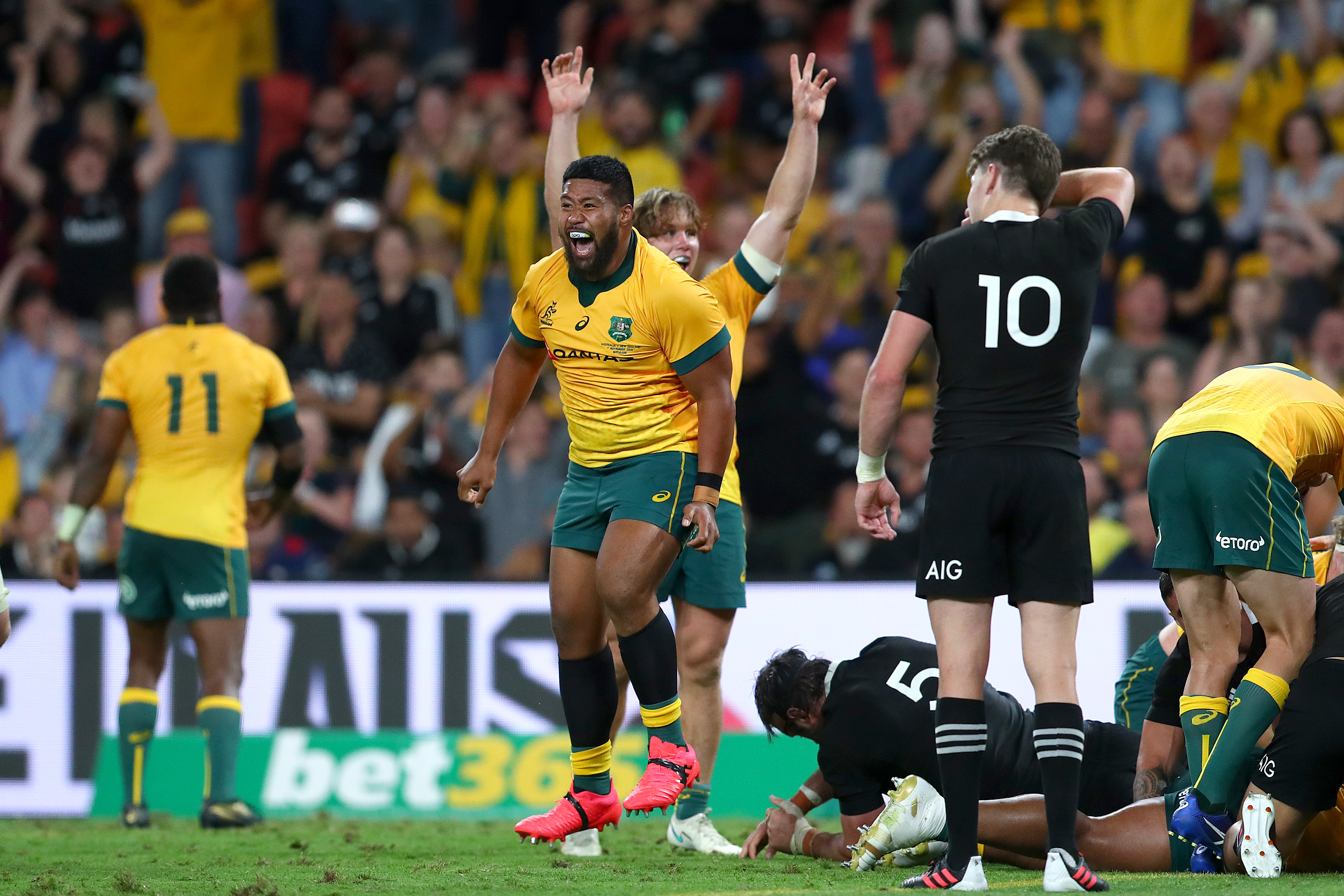 Jordan Uelese had also been used recently by Rennie, while the uncapped Feleti Kaitu'u was pressing his case after recovering from injury.

But Rennie has instead reverted to the 26-year-old Brumbies hooker who is a regular try-scorer in Super Rugby.

"It's great to be able to call on the experience of Samu and Izack this weekend with Hunter (Paisami) and Lukhan (Salakaia-Loto) leaving the group to be with their partners in what's a really exciting time of their lives," Rennie said. 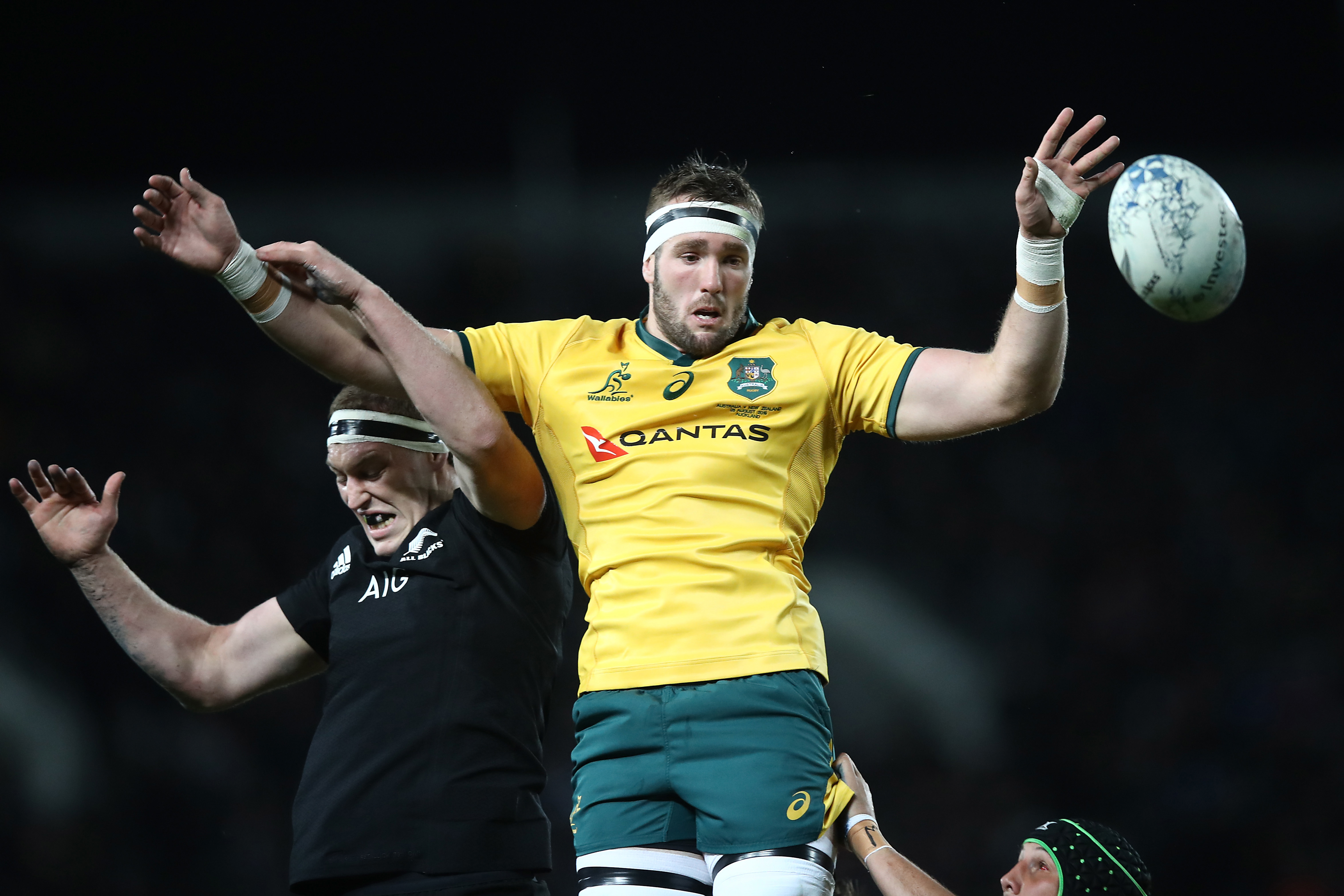 "Both Samu and Izack have worked really hard since joining the group, been positive additions and have earned their opportunity to pull on the gold jersey on Sunday afternoon at Optus Stadium.

"The past three weeks in Perth have given us a chance to train hard on the field, refresh off it and connect with the local community.

"We are excited about the chance to be back on home soil and put in a performance that all of our supporters can be proud of."

Kerevi will combine with Len Ikitau in midfield as Australia looks to repeat their stirring 47-26 win in Perth in 2019.

In-form Tate McDermott holds his starting spot at halfback ahead of Nic White while Jordan Petaia is on the bench to give the Wallabies some late spark.

Loose forward Pete Samu is another interesting name among the reserves with the Brumbies man in line for his first Test action of the year.

Quade Cooper has been overlooked again, with Noah Lolesio starting at five-eighth and Reece Hodge providing cover off the bench.

With the recuperating James O'Connor set to rejoin the Wallabies squad for the remainder of the Rugby Championship in Queensland, it appears unlikely Cooper will get a chance to add to his tally of 70 Tests.

No.8 Harry Wilson also misses out on the match-day 23.