Wallabies coach Dave Rennie has made a whopping eight changes to his starting XV for Saturday's third and series deciding Test against France at Suncorp Stadium in Brisbane.

Rennie had forecast rotation with his selections given the unusually tight four day turnaround from Tuesday's heartbreaking 28-26 loss at AAMI Park in Melbourne.

But changing more than half the XV is more radical than most observers were expecting as the Wallabies pin their hopes on fresh legs in a bid to retain the Trophee des Bicentenaires.

Stan Sport is your home for the Wallabies-France series, All Blacks-Fiji Tests and the British and Irish Lions tour of South Africa. Start your free trial now!

Waratahs enforcer Lachlan Swinton, not sighted in the first two Tests, will start at blindside flanker with Isi Naisarani at No.8 in a reworked loose forward trio alongside tireless captain Michael Hooper.

Speedster Filipo Daugunu has also been brought in from the cold to start on the right wing while Hunter Paisami moves from outside centre to No.12 to accommodate Ikitau.

READ MORE: How Wallabies can have last laugh against France 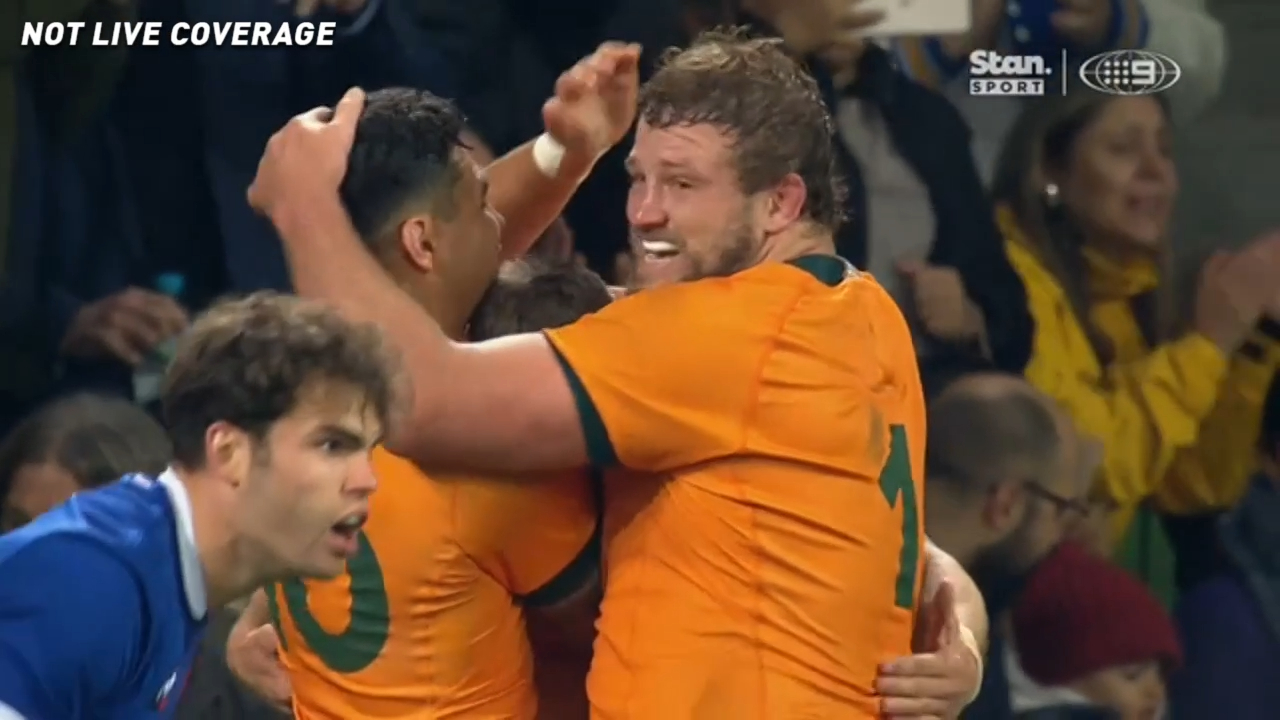 James O'Connor remains on ice with his groin injury while the rotation continues at tighthead prop with Allan Alaalatoa recalled and Taniela Tupou reverting to his finisher role.

Fellow starters Matt Philip, Rob Valetini, Jake Gordon and Matt To'omua have also been asked to do a job from the bench on Saturday while hooker Jordan Uelese – not picked in the original squad – gets an opportunity to make an impact in place of Lachlan Lonergan who has struggled with his lineout throwing.

Winger Tom Wright – who had a poor game in Melbourne – and No.8 Harry Wilson miss out on the 23 altogether while experienced utility back Reece Hodge is on the bench for the first time in the series.

Get your tickets now for the Wallabies Test series decider against France! 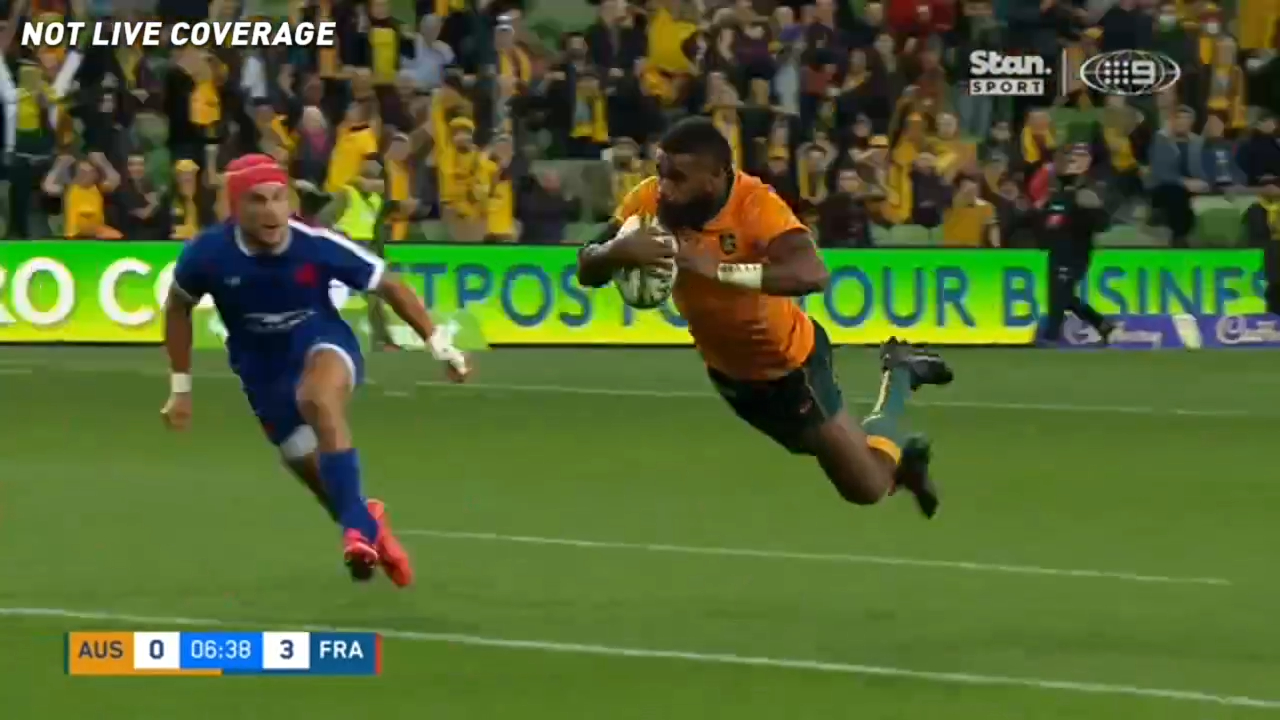 "We always knew with the scheduling of the series against a tough French side, that it would require a full squad effort and we're going to see that on Saturday night," Rennie said.

"We were disappointed with the result in Melbourne and we'll be out to rectify that with more accuracy and composure in key moments at Suncorp Stadium.

"As always, we've picked a team that has earned the right to wear the gold jersey and we're confident they'll get the job done in Brisbane."