Wallabies coach Dave Rennie has made four personnel changes to his starting lineup for Bledisloe II while also reworking his outside backs and loose forward trio.

Andrew Kellaway has been switched to the right wing from the left to accommodate Koroibete, who was stood down for the Bledisloe Cup opener last Saturday for excessive drinking.

And Rob Valetini moves from blindside flanker to No.8 in place of Wilson with no room in the squad for another suspended player, Isi Naisarani.

The Wallabies must win to keep the series alive going into the third Test in Perth on August 28. 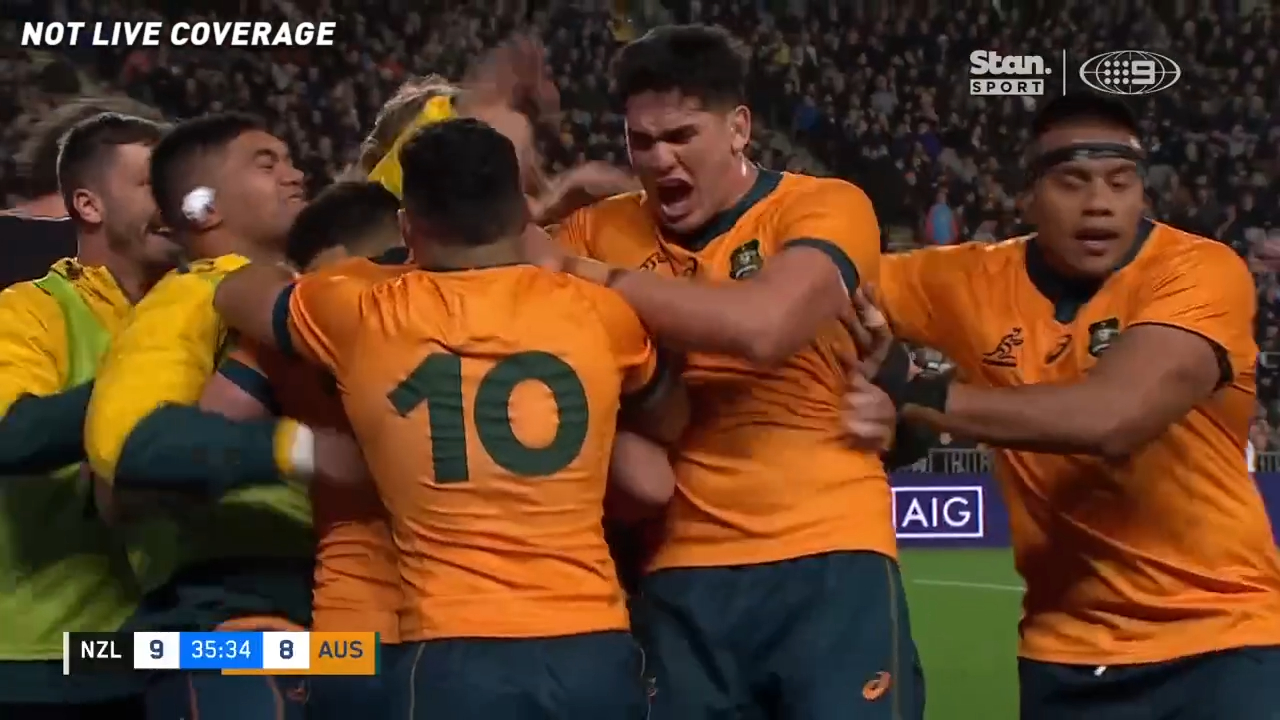 "Eden Park is a place that most teams fear but we're excited to get another crack after last weekend's disappointment," Rennie said.

"To beat New Zealand, you have to win the collisions and be clinical for 80 minutes and we didn't do that.

"We've got a lot more in us and we'll show that on Saturday night." 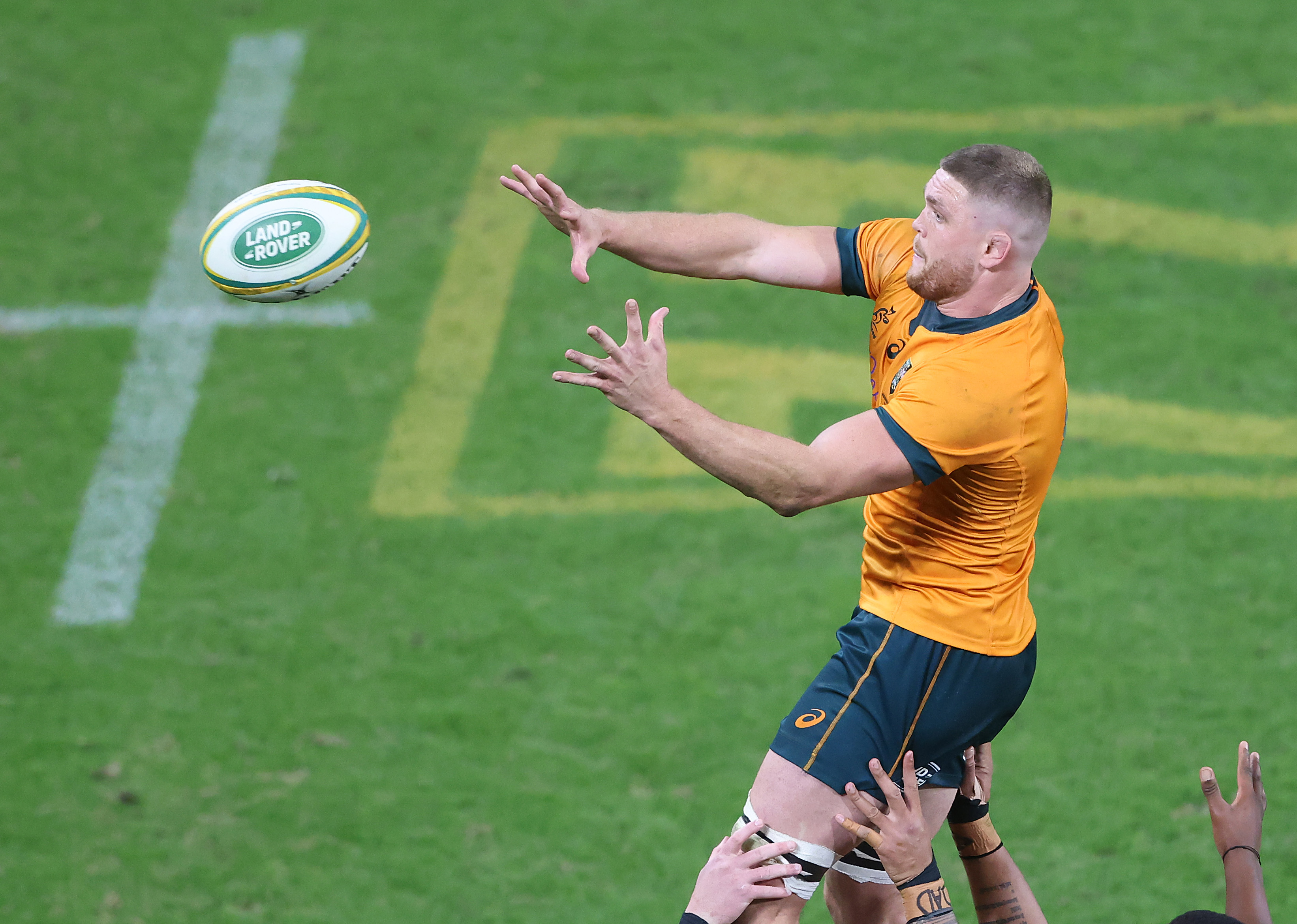 Experienced halfback Nic White is back from injury and named on the bench which means no room for Waratahs captain Jake Gordon.

Veteran prop Scott Sio is also in the reserves in place of Angus Bell and is in line for his first Test action of the season.

To'omua's promotion sees Hunter Paisami shift out to the No.13 jersey and will take some pressure off Noah Lolesio, who kicked two from seven last weekend.