The Wallabies are set to play three Tests against France in the space of 11 days as club commitments and COVID-19 quarantine combine to produce a condensed schedule.

Rugby Australia chairman Hamish McLennan was not ready to announce the dates of the July Test series in Australia when he spoke to reporters on Thursday, but said he was "very confident" that the tour would go ahead.

But French Rugby Federation president Bernard Laporte appeared to let the news slip that the matches would be played on July 7, 13 and 17.

France's Top 14 club final is set for June 26 which means some of the country's top players are likely to be unavailable for at least the first Test given the need for some form of quarantine.

RA is desperate for the tour to take place in front of big crowds after announcing a "brutal" loss of $27.1 million at its annual general meeting on Thursday.

Brisbane, Melbourne and Sydney are expected to be announced as the Test venues.

But such a packed schedule is far from ideal for a genuine Test series with coaches Dave Rennie and Fabien Galthie likely to rotate their squads heavily.

France, the Six Nations runners-up and a team on the rise, are ranked fifth in the world to Australia's seventh.

"They've got amazing depth, a number of players who are the best in the world at their position," Rennie said recently. 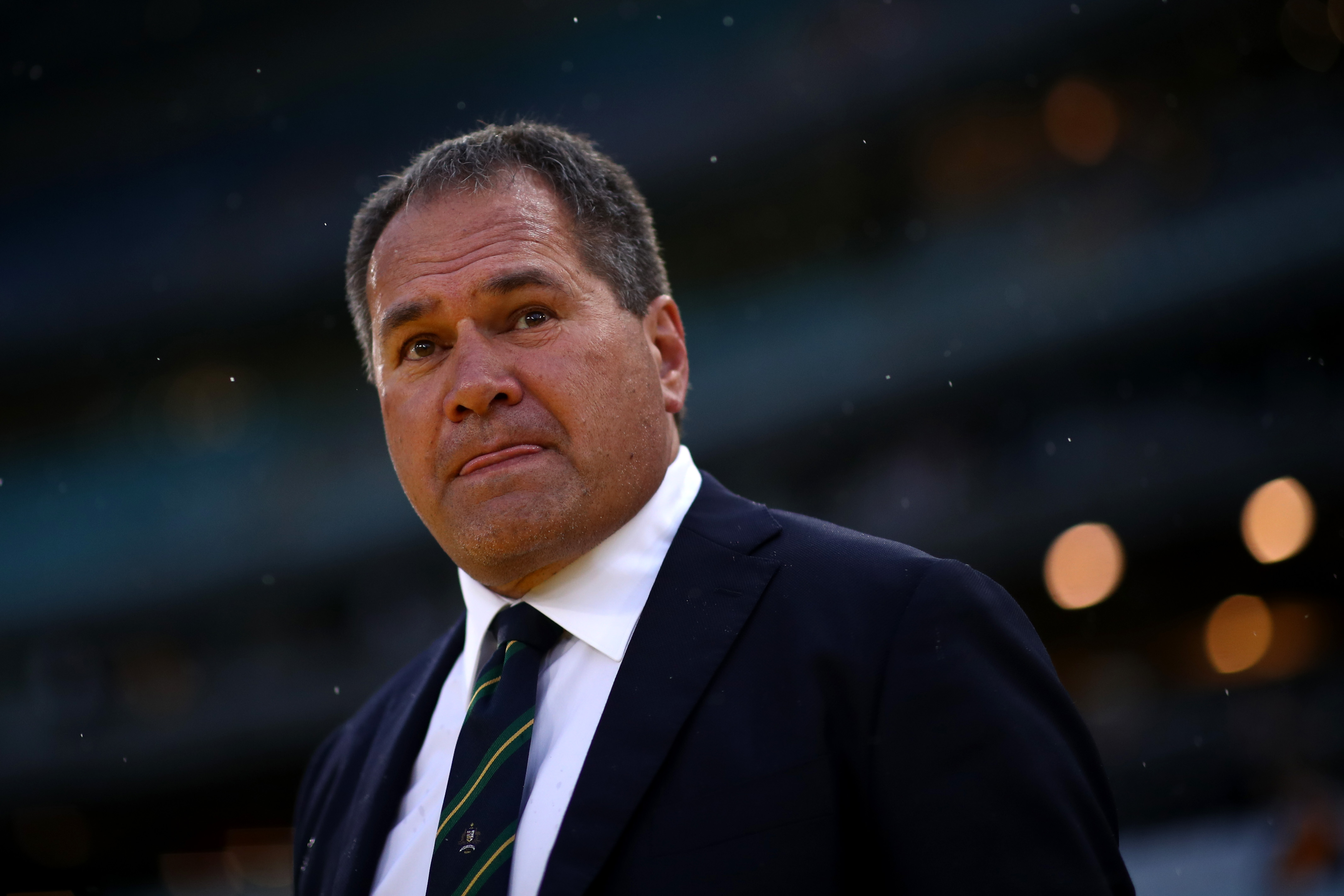 "The French comp has really benefited from a lot of southern hemisphere experienced players going up there and playing alongside these guys.

"I know a few years ago they were critical of too many coming in but, gee, they've got some good depth and high quality."