The Wallabies have surged up the World Rugby rankings from seventh to fifth following their 23-21 cliffhanger win over France in Brisbane on Wednesday.

Australia overtook Les Bleus, who dropped from fifth to sixth, and Wales, who slumped from sixth to seventh with their 20-20 draw with Argentina in Cardiff at the weekend.

Stan Sport is your home for the Wallabies-France series, All Blacks-Fiji Tests and the British and Irish Lions tour of South Africa. Start your free trial now!

The Wallabies can further strengthen their position in the global pecking order by wrapping up the best of three series against France in Tuesday's second Test in Melbourne.

Coach Rennie believes there is considerable improvement left in his team after what he described as a "substandard" performance in the first Test at Suncorp Stadium.

"It was a funny feeling after the game because we were frustrated," a straight-shooting Rennie told reporters after making just one change to his team.

READ MORE: All Blacks win the Test but Fiji win the hearts 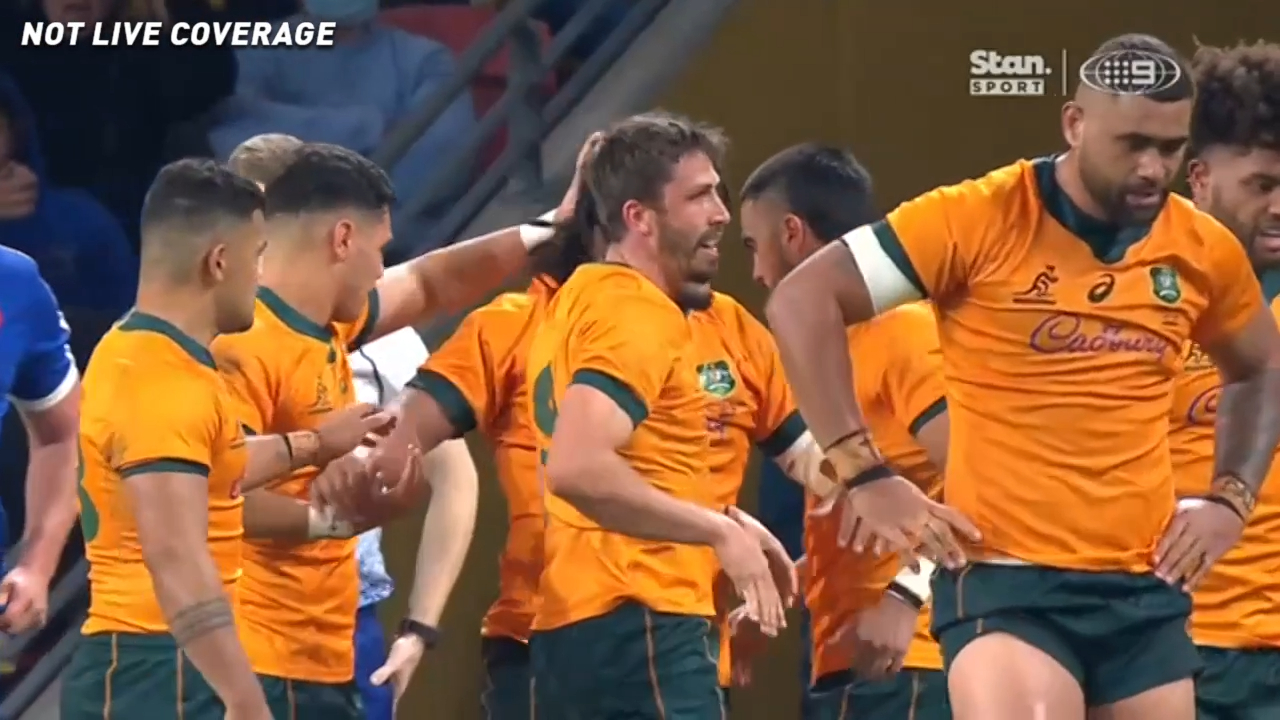 "I've never too concerned about reaction outside… you've got to cop it on the chin, it was a substandard performance," Rennie said.

"Our speed into contact support has got to be better and we've got to be brutal around that… We just think there's more in this group and wanted to give them another crack.

"Confident that we'll be sharper this time. A lack of accuracy and a lack of continuity affected our ability to put the French under pressure."

Get your tickets now for the Wallabies Test series against France! 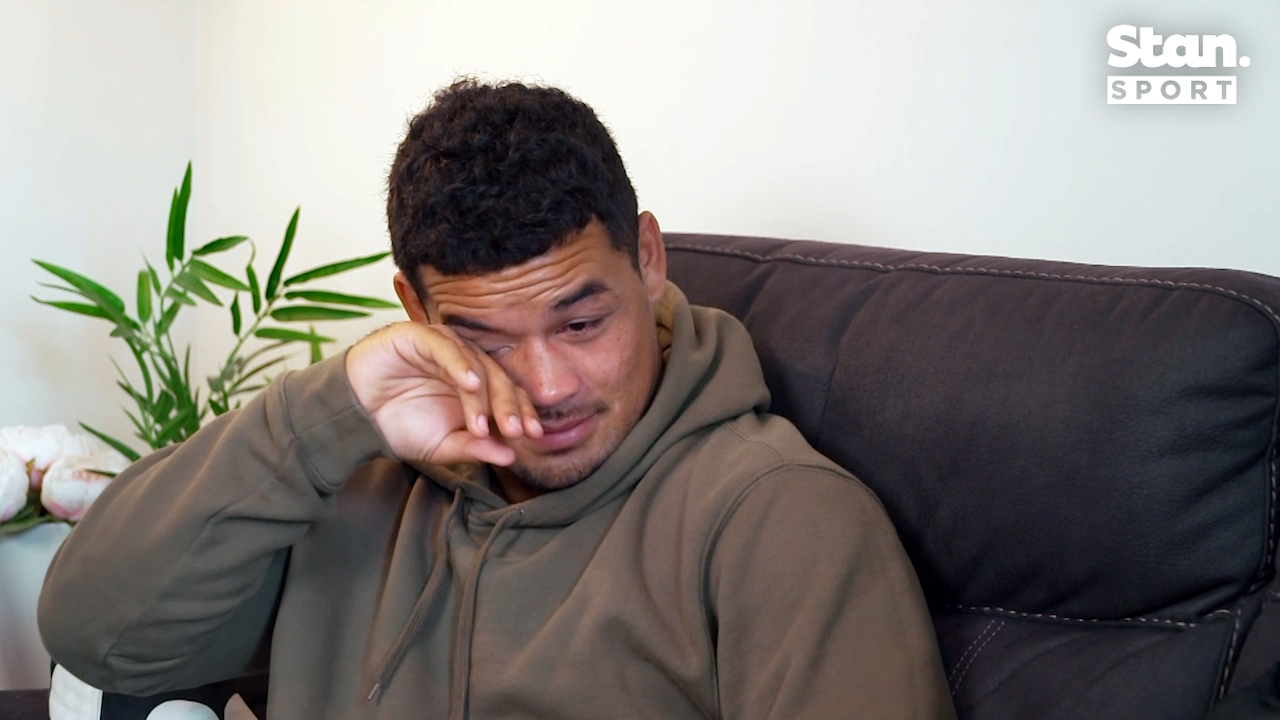