Roosters star Angus Crichton is set for a lengthy stint on the sidelines after he was charged for a crusher tackle on his NSW Origin teammate Liam Martin but it was the amount of times the name 'Will Chambers' featured on today's NRL charge sheet that raised eyebrows.

Renowned sledger Chambers was the Warriors' chief tormentor yesterday and while the New Zealand outfit had the last laugh with victory on the field, the post-script has been disastrous with three big name players facing bans for incidents involving the veteran Sharks centre.

Kane Evans, who engaged in a running battle with Chambers – swinging punches at him in one incident – and was twice sin binned was hit with three separate charges and faces one to two weeks on the sidelines plus fines totalling $2700.

Evans' fellow front-rower Matt Lodge faces a two-week ban, whether he takes the early guilty plea or not, for a careless high tackle on Chambers, while star outside back Dallin Watene-Zelezniak is also facing a week on the sidelines for a contrary conduct charge due to an incident involving Chambers.

The three likely suspensions create a big selection headache for coach Nathan Brown in what should be a game he could bank as a win next Sunday against the Bulldogs. And the coach let his players know all about it in his post-match press conference.

"Probably the most disappointing this was we had some senior players engaging with Will," Brown said.

"As I explained to a couple of them at half-time who had lost their ways, Will can engage in it and still play reasonably well.

"Our guys were engaging in it and not playing well. It had a bad effect on our football team. We pretty much leaked two tries because Will was smarter than us and that was the disappointing thing.

"Sin-binnings do happen and we don't want them to happen, but Will is a bit smarter than a couple of our experienced blokes.

"Kane had his moments I suppose, but we had the win at the end of the day and that's what it's all about." 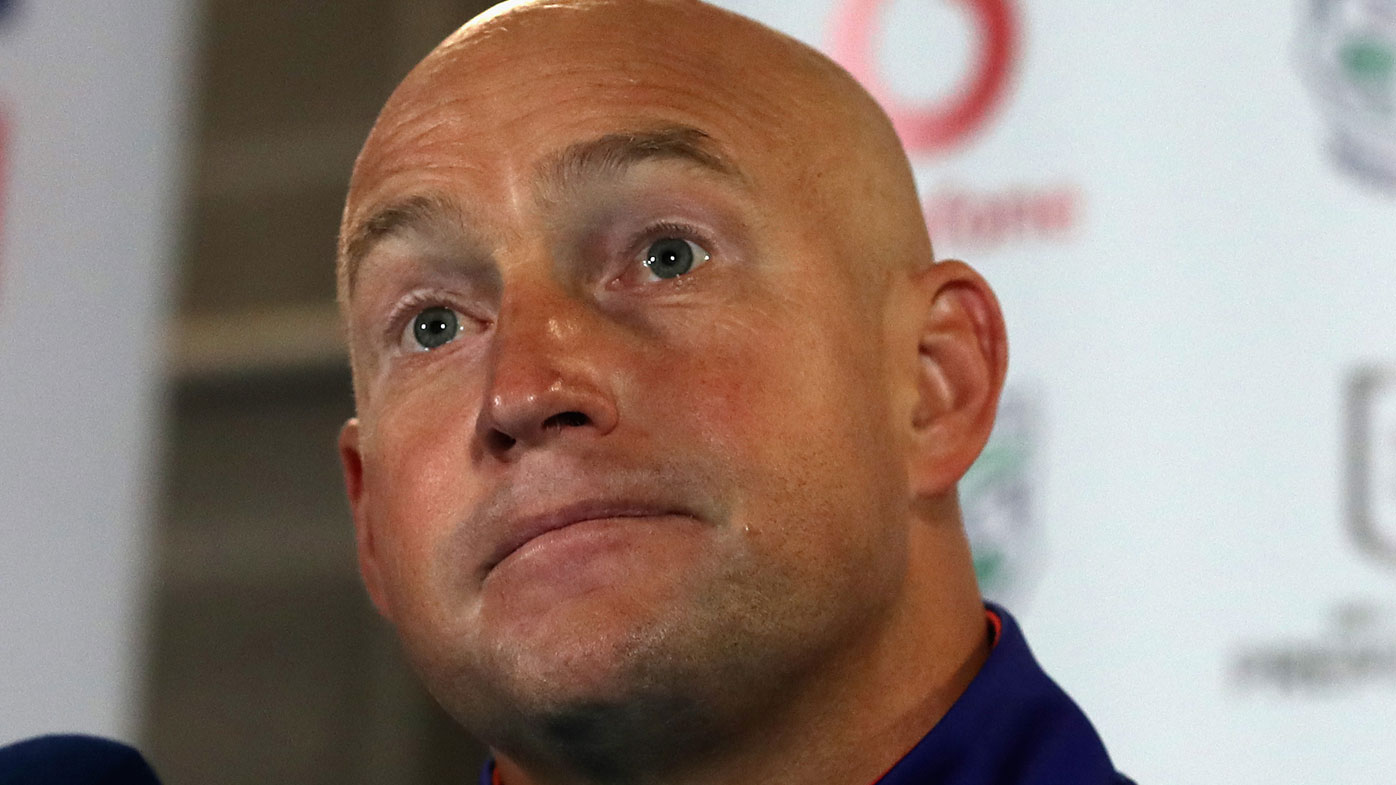 The Warriors have a relatively soft run home and are still an outside chance of finishing the eight but they will need to win all four of their remaining games to do so, and the absence of Lodge and Watene-Zelezniak in particular will make that a much tougher task than it already is.

While Chambers' ability to rile his opponents wreaked havoc, he also appeared on the charge sheet for contrary conduct on Warriors centre Viliami Vailea, and will be lighter in the wallet by $1150 as a result.

Roosters second-rower Crichton, meanwhile, has paid the penalty for his past sins, with the grade one charge he copped for the tackle on Martin normally triggering a one-week ban for a player taking an early guilty plea. Crichton will instead serve either three or four weeks on the sidelines due to his history of related and unrelated charges. 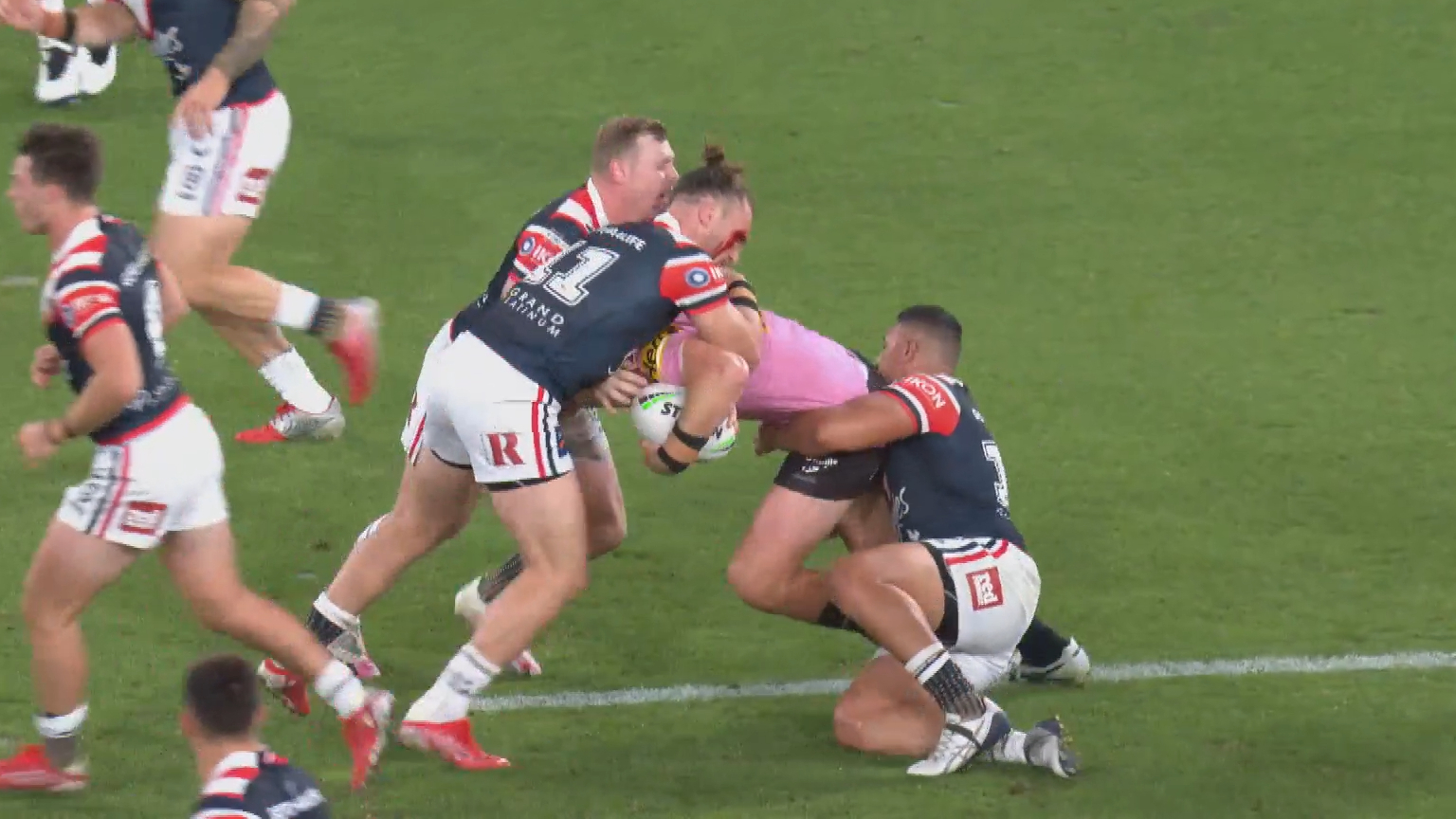 Should he roll the dice at the judiciary seeking a not guilty verdict and fail, Crichton will miss the rest of the regular season.

It looms as a massive blow for the Roosters, who sit fifth on the ladder but need a big finish to secure an all-important top four spot. They play the Broncos, Dragons, Rabbitohs and Raiders in the final four rounds of the season and will need to win at least three of those to be any hope of qualifying for the double chance.

Panthers hooker Apisai Koroisau is also set for a one-week ban for his involvement in a melee in the second-placed side's tight win over the Roosters, while Manly front-rower Sipley Toafofoa is facing a one to two week ban for a crusher tackle on Storm skipper Dale Finucane in Melbourne's victory.