Rugby league Immortal Andrew Johns has joked that the NRL should give away a "free trip to Vegas" to incentivise a competitive Round 25, with several premiership contenders choosing to rest their stars a week out from finals.

Speaking to Johns on Wide World of Sports' Freddy & Joey's Tips, Brad Fittler pointed out that the Storm's decision to make wholesale changes for their final round clash with the Sharks was particularly alarming given that the minor premiership is at stake.

Scroll below for the current leaderboard and Round 25 tips by Johns, Fittler and all Nine's expert tipsters!

If Melbourne lose to Cronulla, who need a win to seal a top-eight berth, and the Panthers beat an Eels side that is understrength due to Brad Arthur's decision to rest players, the Storm will surrender top spot, gifting the $100,000 reward for winning the minor premiership to Penrith.

"One thing that is clear is I think the minor premiership means very little," Fittler said, referencing the Storm's decision to rest their biggest names.

"I know there's a little cheque at the end but the way clubs are holding players out and… Anyway, maybe (the NRL) could look into that because it's most probably something that's a little bit more important than teams take it."

That prompted Johns' left-field solution: "I think it's $100,000. Do you know what they should do? They should throw a free trip for 30 to Vegas for a week, I reckon teams would try then." 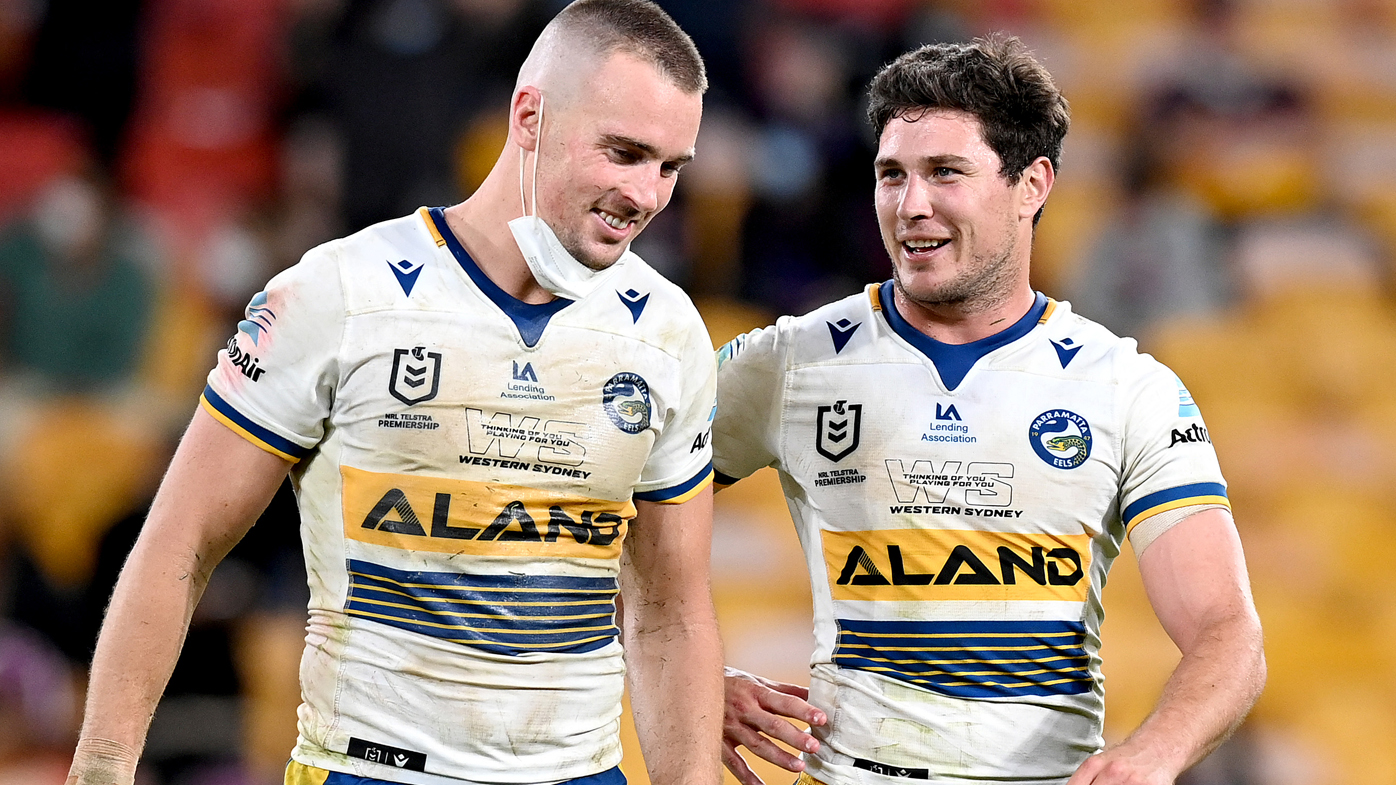 Ivan Cleary went the other way, fielding his strongest line-up available in a match that Johns, the Eels halves coach, is tipping the Panthers to win by 50 points.

The Rabbitohs, who won't finish lower than third and are unlikely to jump either the Storm or Panthers into second also rested their guns with Adam Reynolds, Damien Cook, Cody Walker, Dane Gagai, Liam Knight and Tom Burgess all sitting out of their clash with the Dragons. They are also missing Latrell Mitchell due to his season-ending suspension. 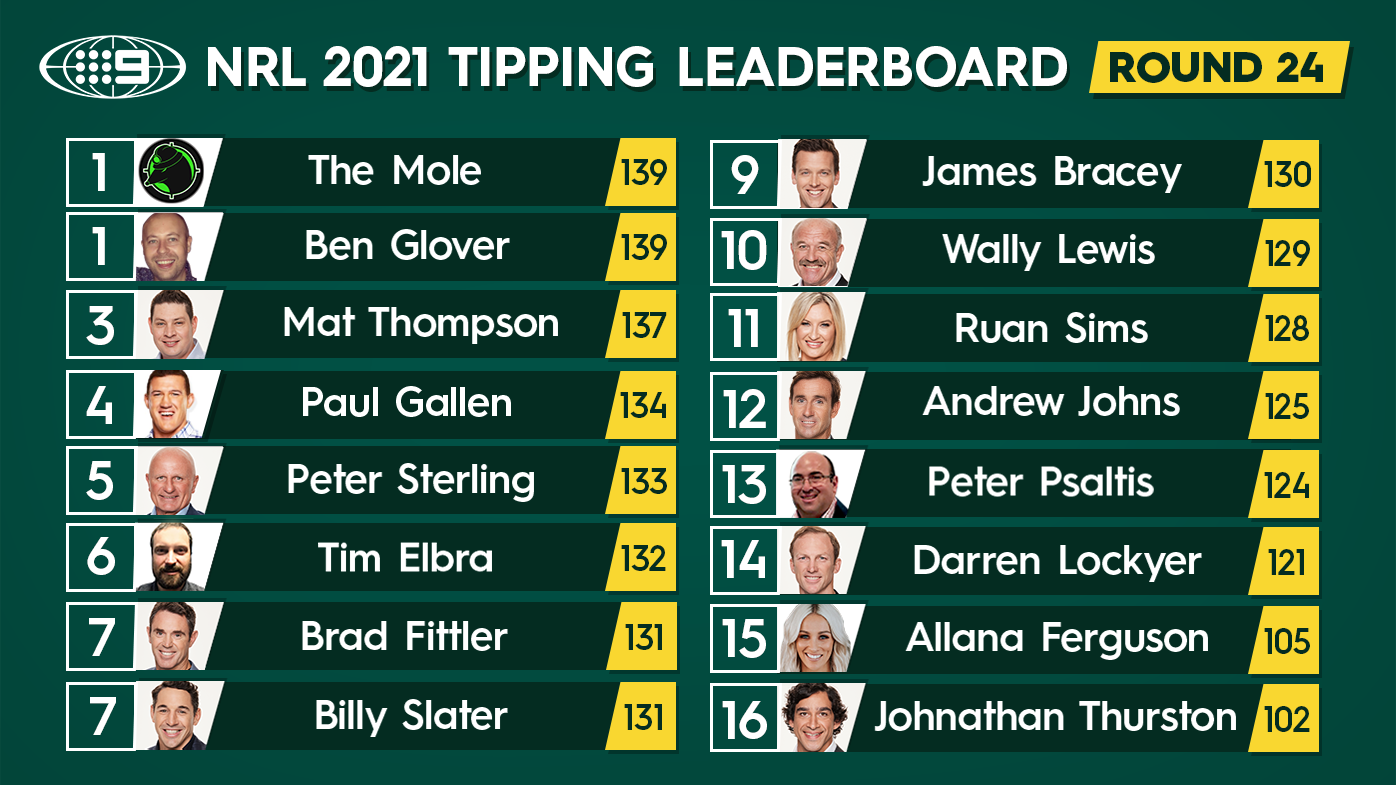