Rising Australian star Oscar Piastri is in line for further Formula One tests with the Alpine team, as he prepares to make his F2 debut this weekend in Bahrain.

He's already tested a Formula One car, having driven Renault's 2018 car at Bahrain last year, and the 19-year-old admits there could be further chances to get behind the wheel this year.

"If my results are good, and I know what I have to do, then yes, there are F1 opportunities," Piastri said.

"There's none set in stone at the moment, but I know that there are chances for me to drive an F1 car again, providing my results are good enough.

Piastri's manager, nine-time grand prix winner Mark Webber, followed a similar path, testing for Benetton in 2001 while driving in the F3000 category (at the time, the equivalent of F2), before making his F1 race debut with Minardi in 2002.

He says that while Piastri's focus will be on the F2 championship with his Prema team, extra time in the Alpine F1 car is essential, although switching between the two isn't as easy as it sounds.

"They can do all the simulator work in the world, but it's only once you get in an F1 car that you realise how fast it is," Webber told Wide World of Sports. 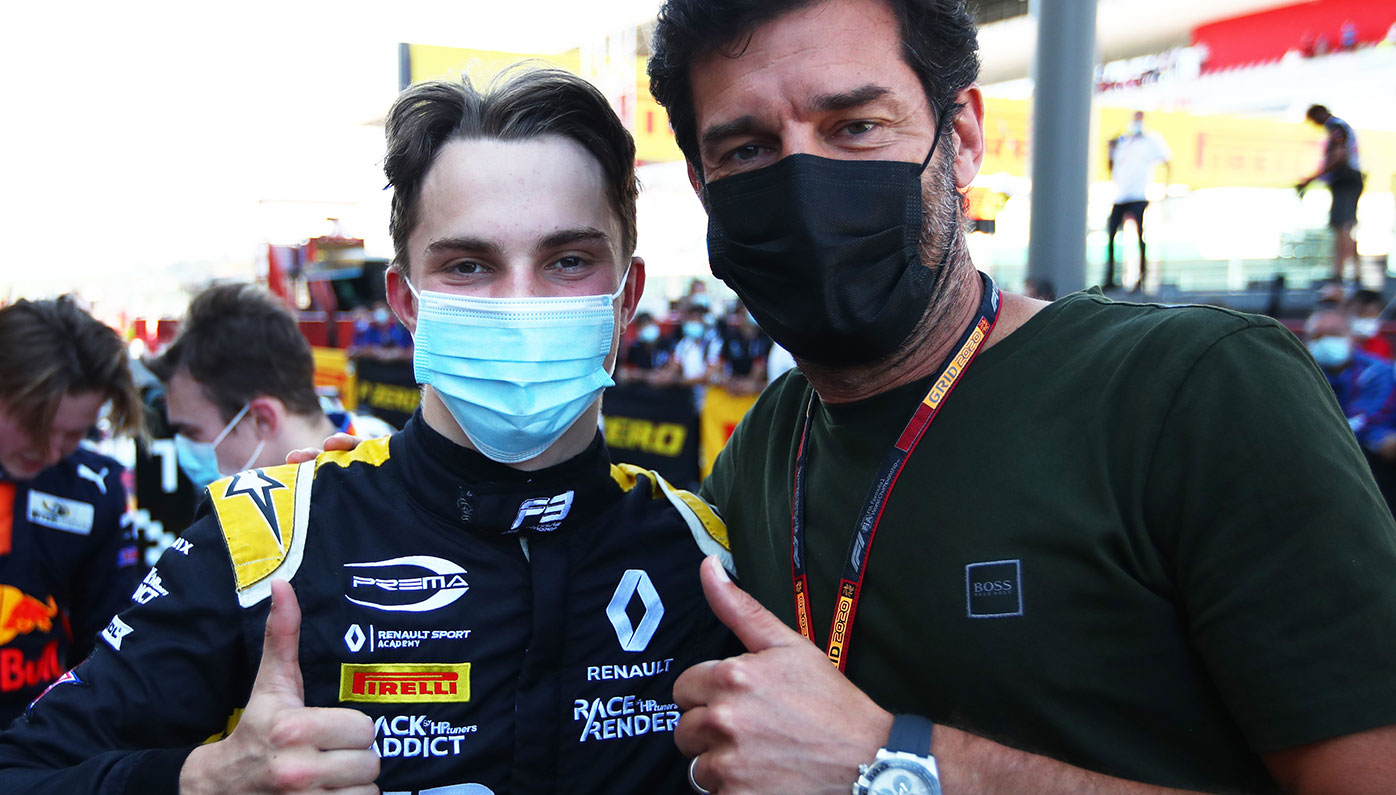 "Flicking between the two is something that needs to be carefully managed, and Alpine and Prema are aware of that, they're looking to marry the two programs as best they can. It's important to have time in the F1 car, but his F2 campaign is also important.

Drawing on his own experience of stepping back a level after experiencing an F1 car, Webber says it's important for Piastri not to be distracted by the prospect of being in F1. 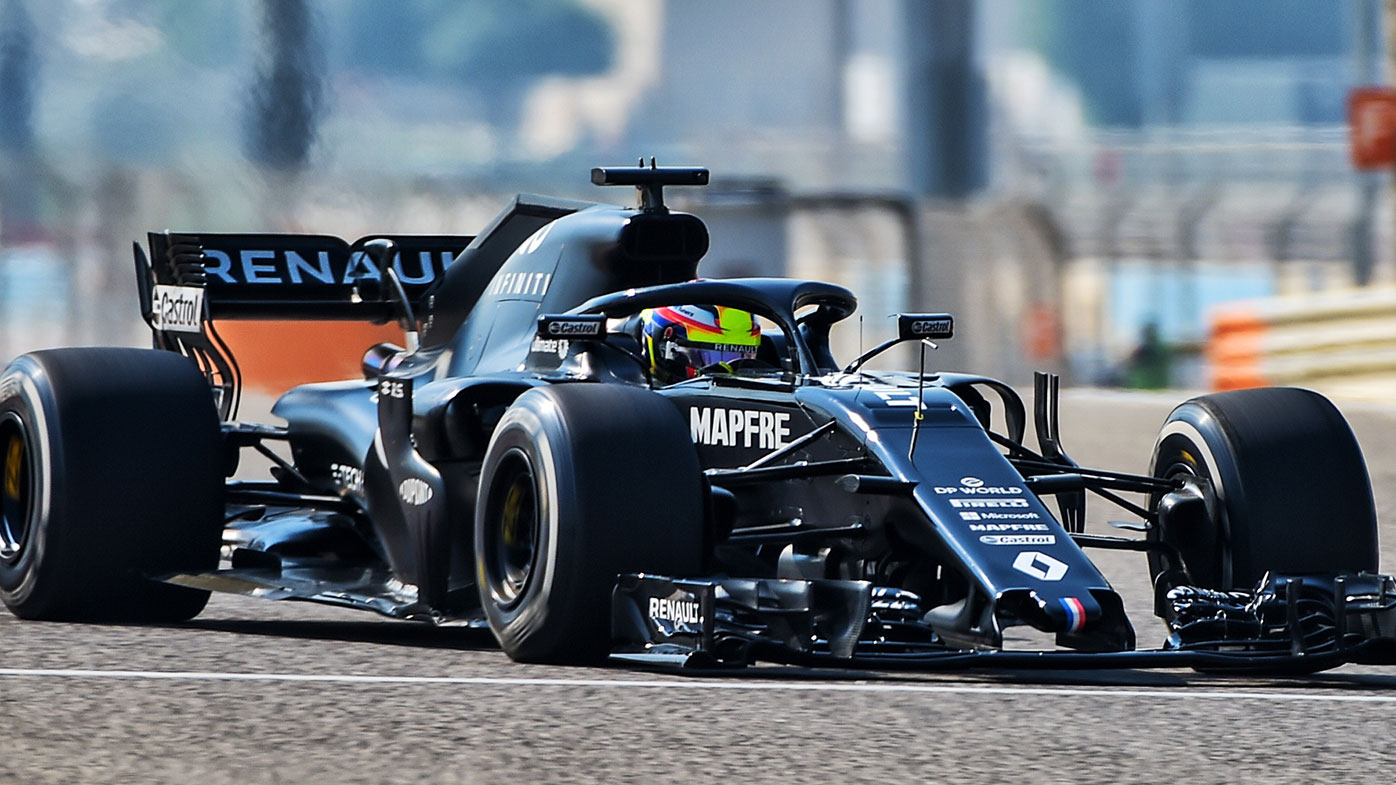 "When I drove the F3000 car after driving F1, it was very disappointing to be in the category below, having had a taste of F1," he explained.

"But that's something you've got to do, you've got to have a feel for what an F1 car is like. And that's what F1 should be, it's so far out on its own, it's why the respect for the cars is so high, and the lap times are so fast."

Piastri enters F2 on the back of two consecutive winning seasons, having taken out the Formula Renault Eurocup title in 2019, followed by the F3 championship in 2020.

That's why many believe it's only a matter of time before he follows Webber and Daniel Ricciardo into Formula One.

"This year in F2 is the biggest step of his career, he knows that, and he's looking forward to it."

Piastri is a member of the Alpine Academy, which aims to develop young drivers with a view to racing for the team in Formula One.

Fernando Alonso and Esteban Ocon are the team's drivers for 2021, but Webber says Piastri is well and truly on the radar for future seasons.

"He's more intelligent than Daniel and I put together, I can guarantee that, although it's not saying much!" he joked. 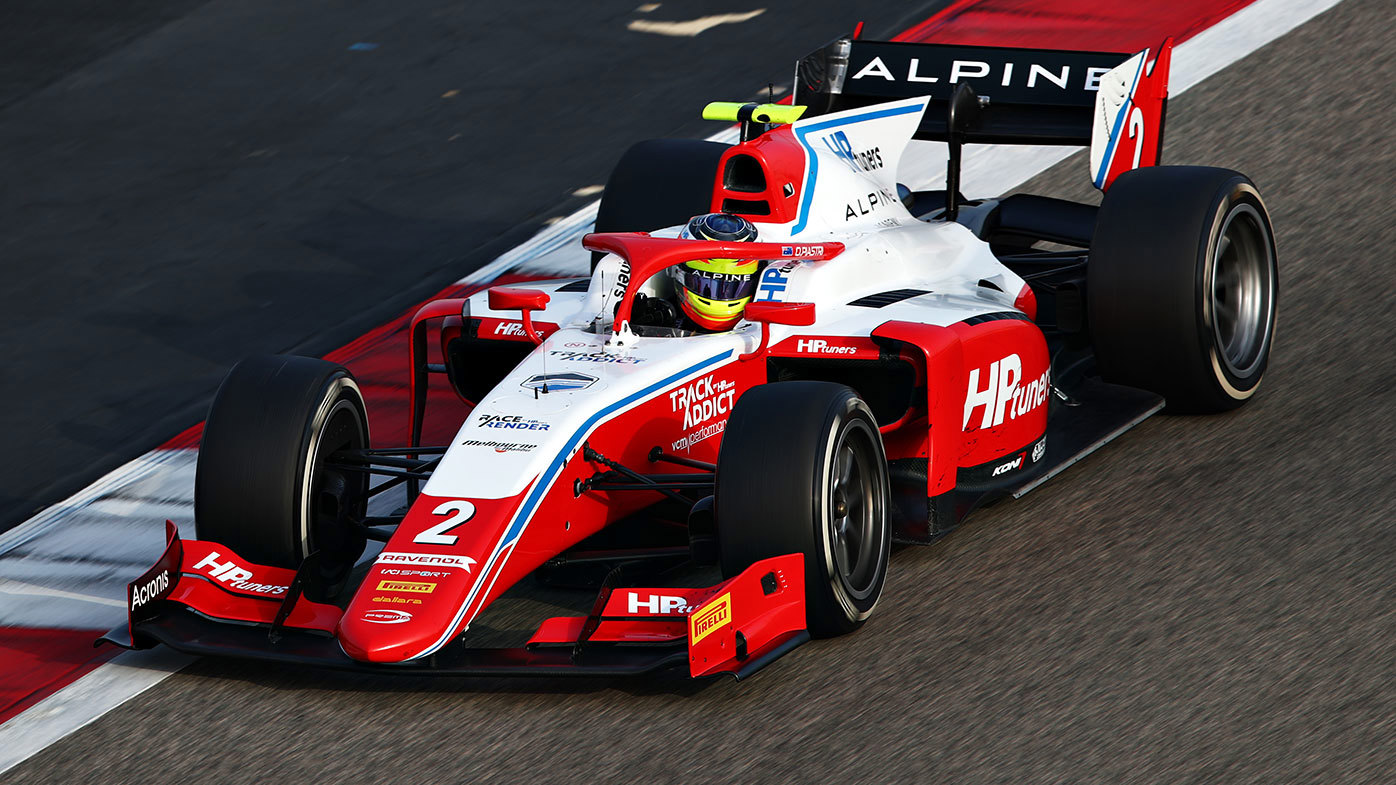 "He's such a bright guy, and he's very crafty behind the wheel. I hope it's a clean and smooth season for him, Alpine are really fond of him, and that relationship is going from strength to strength.

"Alpine know they're on a good thing with him, he's a tremendous asset and they're investing in him. They want to position him so he's ready to go."

Webber explained that one of Piastri's strengths is his ability to adapt to the larger teams, and higher expectations, as he moves up the motorsport ladder.

"The more pressure and the more resources you put around him, he flourishes," he said.

"Some drivers in junior categories do well, but when you put more people around them they crumble. Oscar has shown already he can use the resources well, he's not intimidated by it. 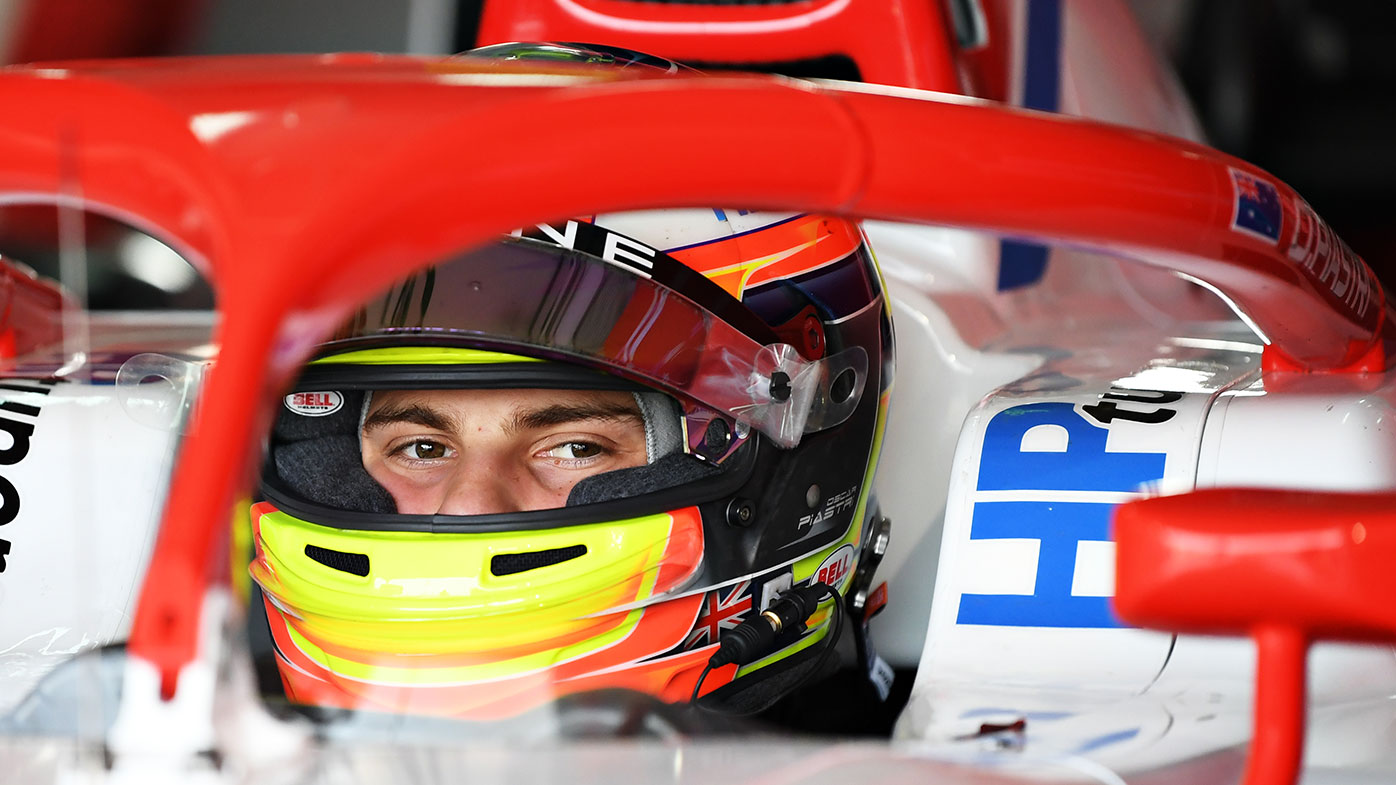 "He's got plenty of strings in his bow, certainly he's the most exciting prospect on the radar."

Piastri knows he can't rest on his laurels. Many have made it to F2, without ever taking the final step to F1. But as Webber explains, simply reaching F1 isn't the goal.

"Oscar knows the next two or three years are everything," he explained.

"Look at (McLaren driver) Lando Norris, he's going into his third season of F1 and he's in the most pressurised situation of his career. That's what F1 is about, it constantly tests you, whether it's your first year, your third year or whatever.

"So many scenarios get thrown at you. To use the mountain climbing analogy, the air gets thinner as you get closer to the front of the grid. Even being on the back of the grid is massive, and the middle of the grid is something else. But to hang around at the front, the first couple of rows, week-in, week-out, only the extraordinary guys can operate there.

"Oscar knows all that, and he's building the foundations very nicely. He's very savvy, very quick, and we're very excited about his future, and I hope everyone who follows motorsport in Australia is just as excited."