It feels like years ago since a fully fit Tom Trbojevic last put together a string of NRL games yet his best is so good that he's still a strong favourite to be selected out of position by NSW in State of Origin I.

Trbojevic will this Saturday make his first appearance for Manly since his ill-fated comeback from a serious hamstring injury in Round 19 last year. In that game against the Titans, Trbojevic injured his shoulder attempting a last line of defence tackle on AJ Brimson.

His return after three months on the sidelines ended after 63 minutes and took away his chance of pulling on a Blues jumper for the series loss to Queensland.

In a twist of fate, Trbojevic will face the Titans again this weekend as he attempts to put a nightmare 12 months behind him. He'll do so while carrying the heavy burden of being the best hope of dragging the Sea Eagles up the ladder after an awful start to the season.

And to top it all off, Trbojevic's return coincides with a time of the season when eyes turn to the upcoming Origin series, with less than two months before Brad Fittler and Paul Green name their sides for the opening game.

Even before stepping back onto the field, Andrew Johns has named Trbojevic in the NSW side he wants to see take the field at the MCG on June 9, with the Blues legend naming his preferred back three on Wide World of Sports' Freddy and The Eighth.

Manly's million-dollar man is the key in, replacing Daniel Tupou, but there's no room for in-form Storm fullback Ryan Papenhuyzen, who Johns sees as the perfect man to wear the No.14 jersey. 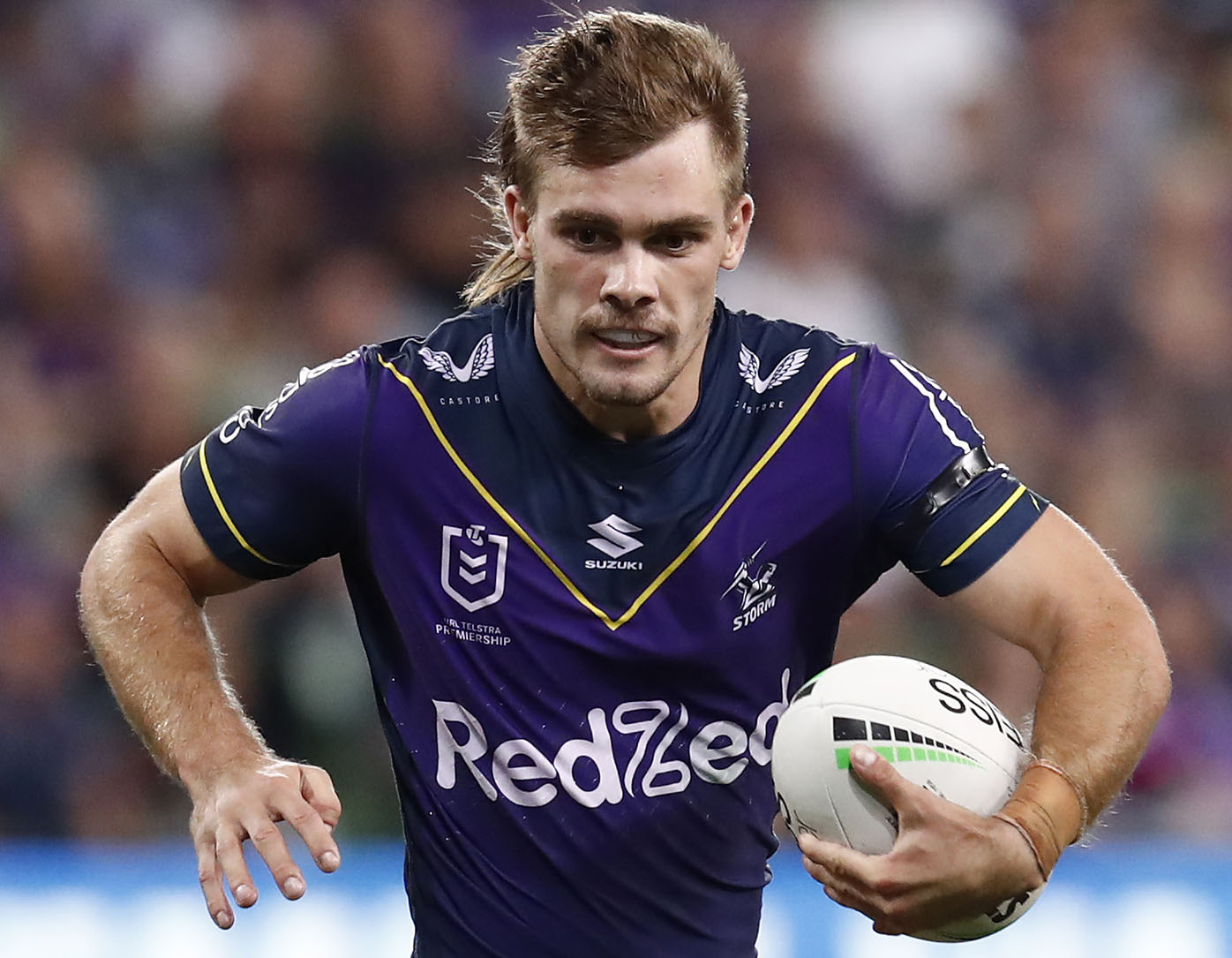 While Trbojevic played right centre and was arguably NSW's best player when they won the series 2-1 in 2019, Johns wants to see him picked on the wing for the upcoming series, narrowly giving the Manly star the edge in a selection battle with Penrith's Brian To'o.

"He's a target in the air and he's back this week."

To'o is the unlucky player to miss a debut in Johns' side, with the Immortal admitting he "agonised over Brian" whose powerful running game gets the Panthers on the front foot early in their sets. 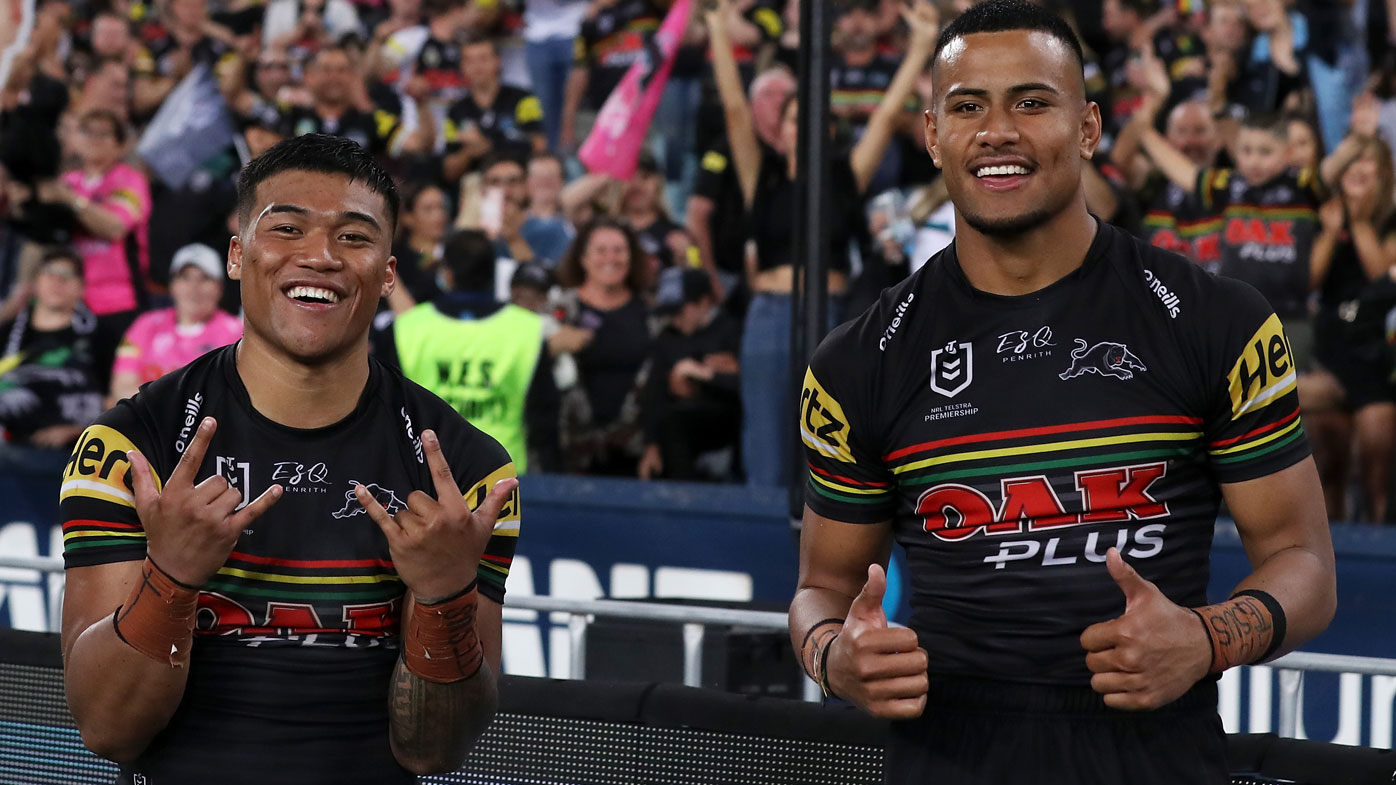 "The only reason I went with Turbo over To'o is Turbo's height," Johns said.

Sitting beside Johns on the couch as he explained his decisions, NSW coach Brad Fittler said he was holding his breath for Trbojevic as he gets back on the field in Mudgee on Saturday.

"I just hope he comes through," Fittler said.

"I spoke to their doctor (Nathan Gibbs) today about other things, he's the Origin team doctor, and he said he's been training at high speed for a couple of weeks and there's no reason it won't work.

"He's at full fitness … and I think before he had the incident (a bathroom accident on the same weekend as a much-publicised race through Manly's Corso) he was still getting over the other one (a hamstring strain to his other leg suffered in pre-season) apparently.

"He's had some time off, a couple of extra weeks, so yeah, Mudgee will be a great place for him to come back."

Johns picked James Tedesco at fullback and Josh Addo-Carr on the other wing, in easy decisions for him. 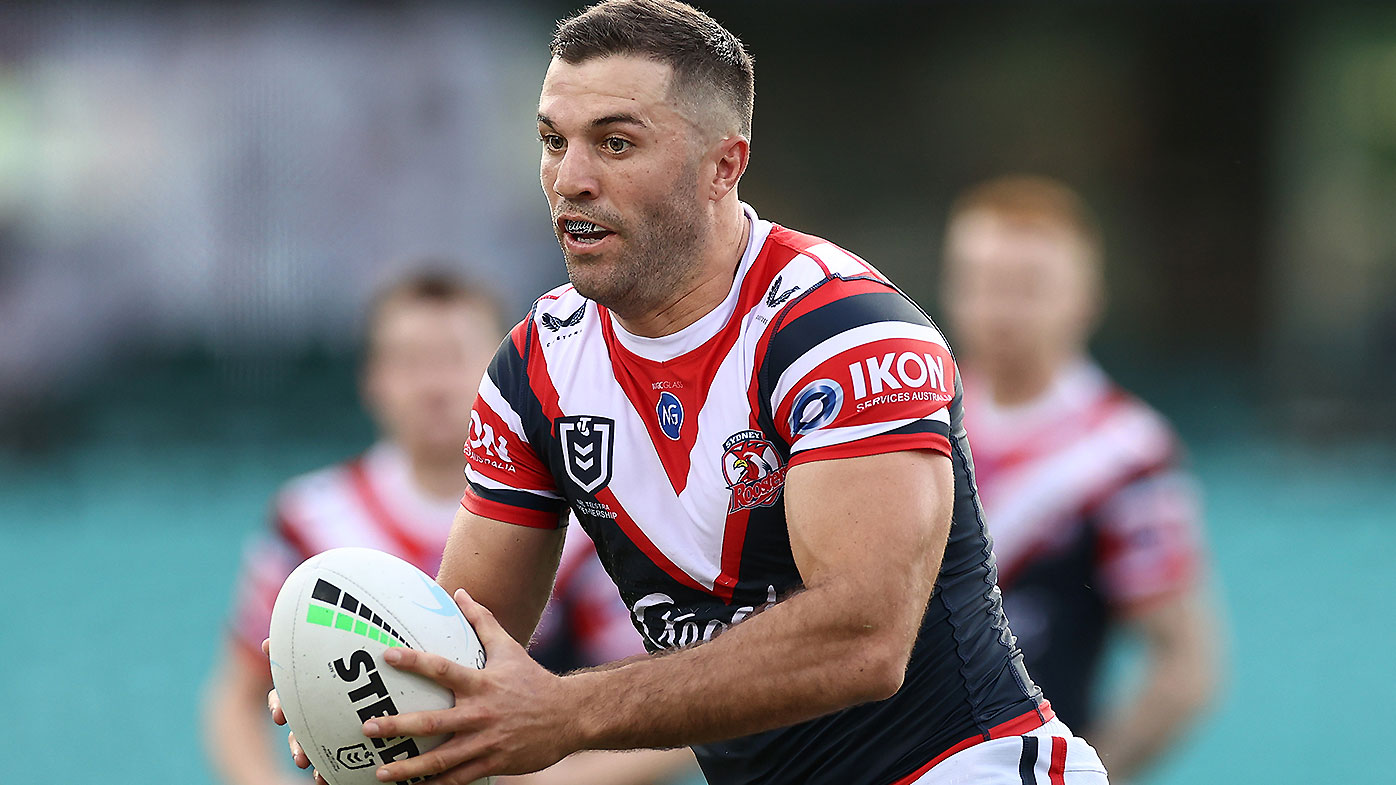 He said he didn't consider Papenhuyzen for a wing spot after locking in Tedesco as his fullback due to his lightweight frame.

"You need those strong runs out of kick reception and Turbo provides that," Johns said.

"And the Fox (Addo-Carr), with his speed and power he can squeeze between them and play the ball quick." 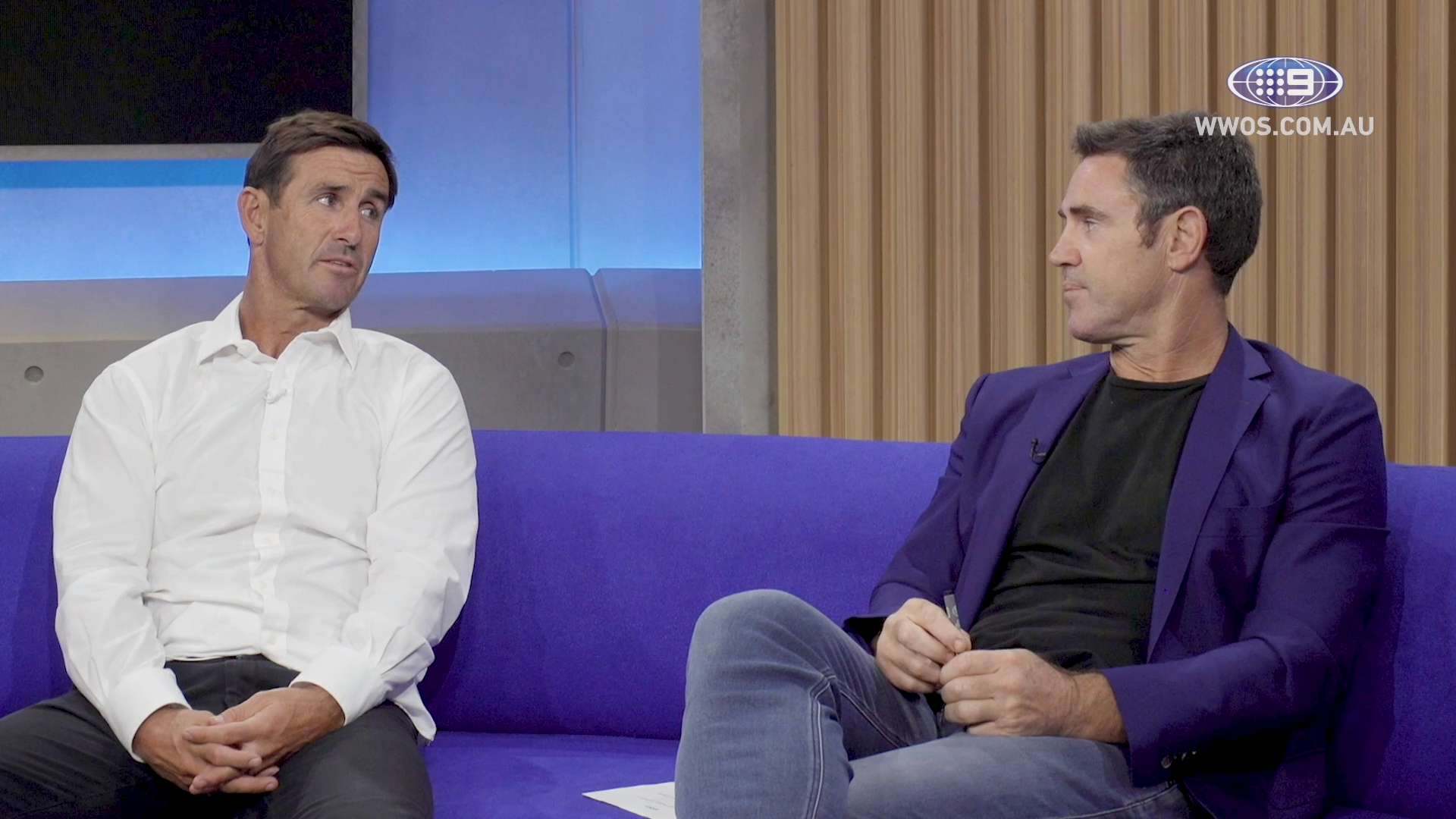