When Kostya Tszyu left his family, boxing left too.

A decade ago, the legendary former world champion moved back to Russia to start a new life. He left his wife, Natalia, and their three children, Tim, Nikita and Anastasia. He was remarried to a model/PR executive and his former employee, Tatiana Averina, with whom he now has two children (Aleksandr and Viktoria).

Tim Tszyu was born to fight and grew up in the gym. He learned the brutal ways that made his father a champion.

So when Kostya was no longer there, with what Tim describes as his "control freak" manner, there was a sense of release. Boxing did not have to be his destiny. He briefly quit the sport in his teens, despite showing great promise.

"I lost a lot of motivation I guess," Tszyu told Wide World of Sports.

"More I just needed a break from it. I wasn't really in love with it anymore. It became my ex-girlfriend for a bit.

"Just a bit of freedom. Growing up with dad, he was a boxer. He was quite a hard man. Very disciplined. So once he did go away, boxing sort of disappeared from our lives."

"Kostya was never in the kids' lives, Kostya disappeared from the kids' lives when he left them at a young age. The kids have built their lives without their father," she told the Daily Mail. "I know that some people won't want to hear this, but this is the truth."

Tszyu wanted to know if there was something else out there. He enrolled in a business degree. Yet boxing gradually lured him back.

"I was growing up and was lost and I didn't know what I wanted in my life," Tszyu said.

"When I did come back, I started by coaching kids first. And then it's like an addiction, it comes back in one step at a time. Then I decided to turn pro." 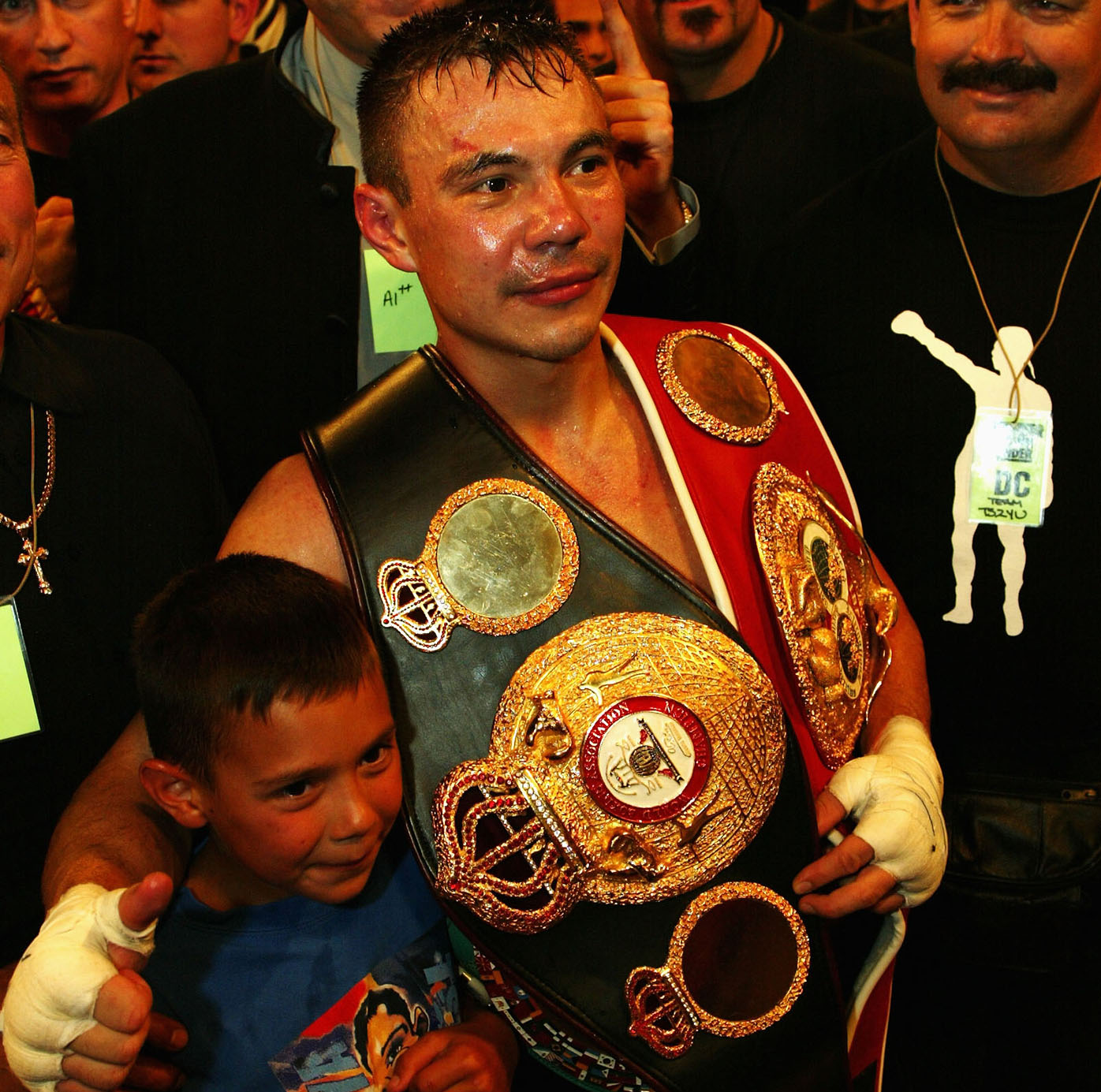 Tszyu made his professional debut at age 22, against Zorran Cassady in December 2016 at the Sydney Cricket Ground. He did it himself, without his dad, yet the morning before the fight he felt someone grab him from behind while he was eating breakfast … and it was Kostya.

It was a great surprise, the first time that Tim had seen his father in four years, yet it was also a headache. Tszyu Jr later described him, affectionately enough, as being a "pain in the arse"; the old control freak coming out again.

Having once been the leading man in his son's career, Kostya was only a visitor but couldn't help imposing himself on the fight. He was demanding with Tszyu Jr's team beforehand. During the bout, a unanimous decision victory over six rounds, Kostya's bellowing Russian accent was the only voice Tim could hear in the ring.

Tim was understanding, given it was his father's first time watching his son fight as a professional. But not only has Kostya never been ringside again, he's never been to another of Tim's fights in the four years since.

He watches anyway he can from Moscow, a proud but distant dad who hopes to see his son also become a world champion. The next step is Wednesday night's super-welterweight fight against Dennis Hogan in Newcastle. 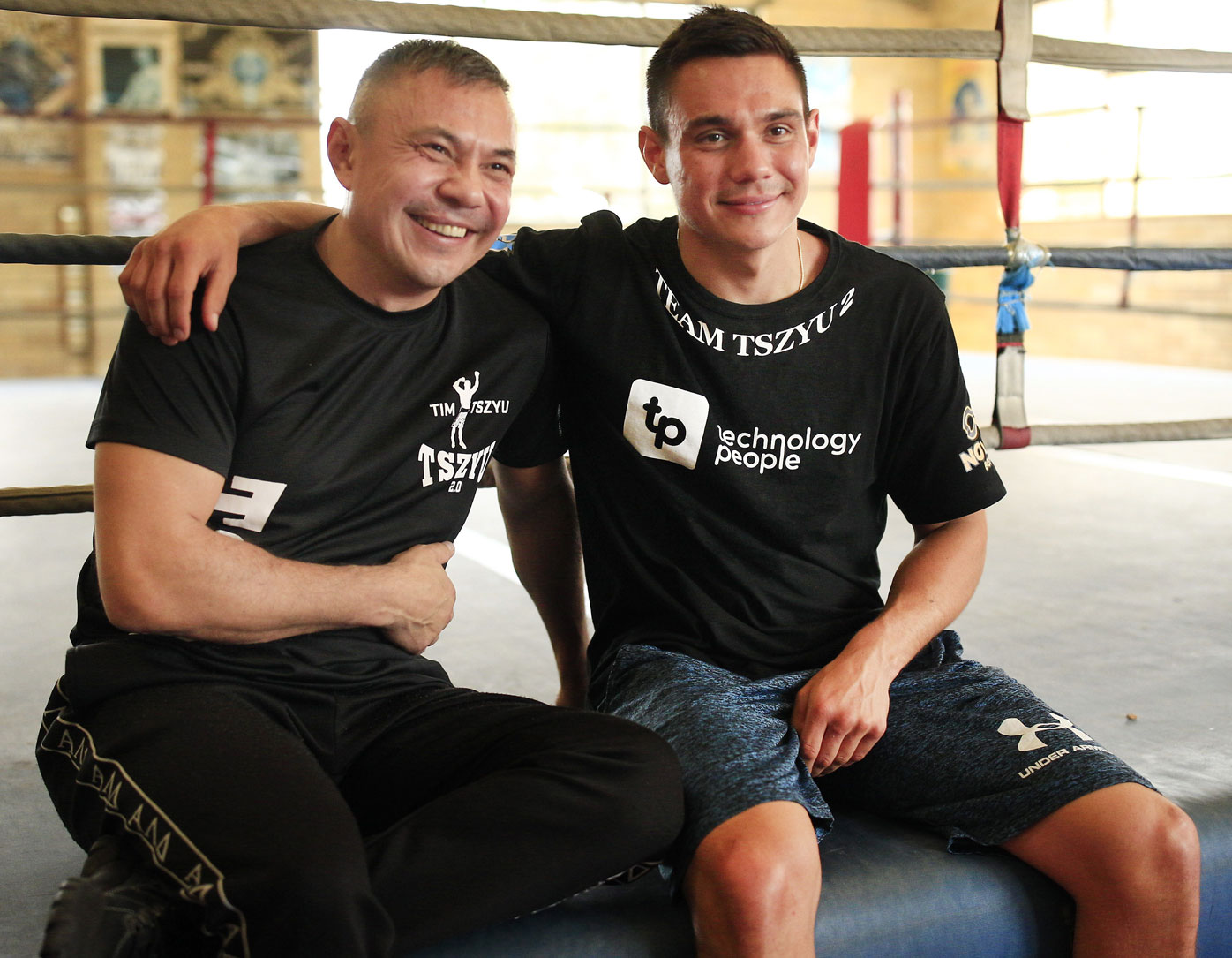 There are no hard feelings. Tszyu Sr and Jr remain in regular contact. But Tim, now 26, is his own man and his own fighter.

He is chasing his own destiny. And he now has some understanding of why Kostya left his family behind. Kostya was forgiven.

"I was never against him," Tim Tszyu said.

"Boxing's a hard life and there's always another afterlife for boxers. A lot of boxers after they're done, they become lost in life. 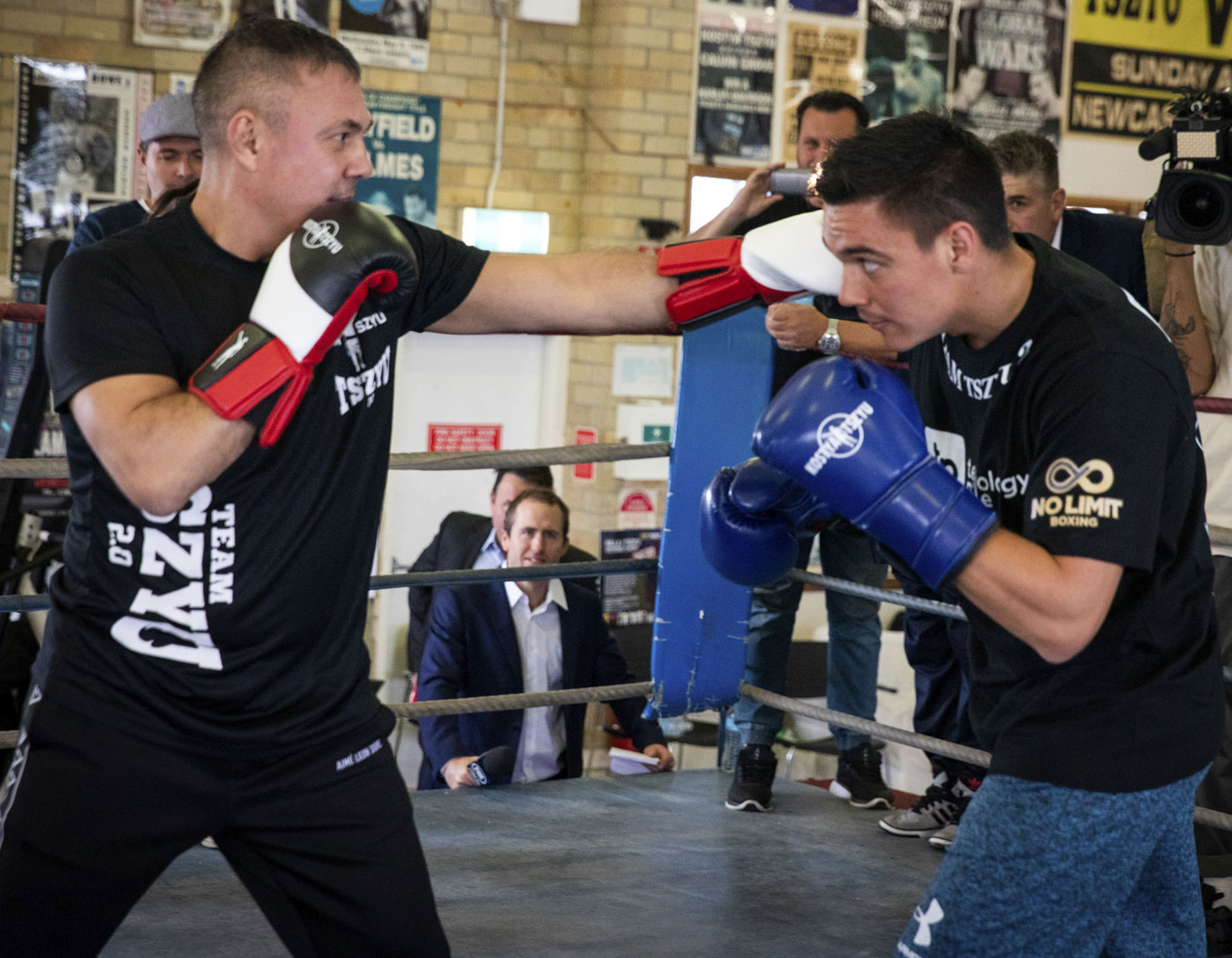 "Fortunately for my dad, in Russia they treated him like a king and he's remembered there. He didn't have that here.

"Unfortunately here in Australia, we forget our athletes. That's how it goes in Australia. In Russia, it's not like that. You're remembered in the history books, you're treated as someone special.

"When you've been treated like that your whole life it's hard to live a life where you are forgotten, so I understand my dad. My dad now lives a low-key life and he's real happy.

"That was the main thing I wanted for my dad, is just to live a low-key life and to be happy." 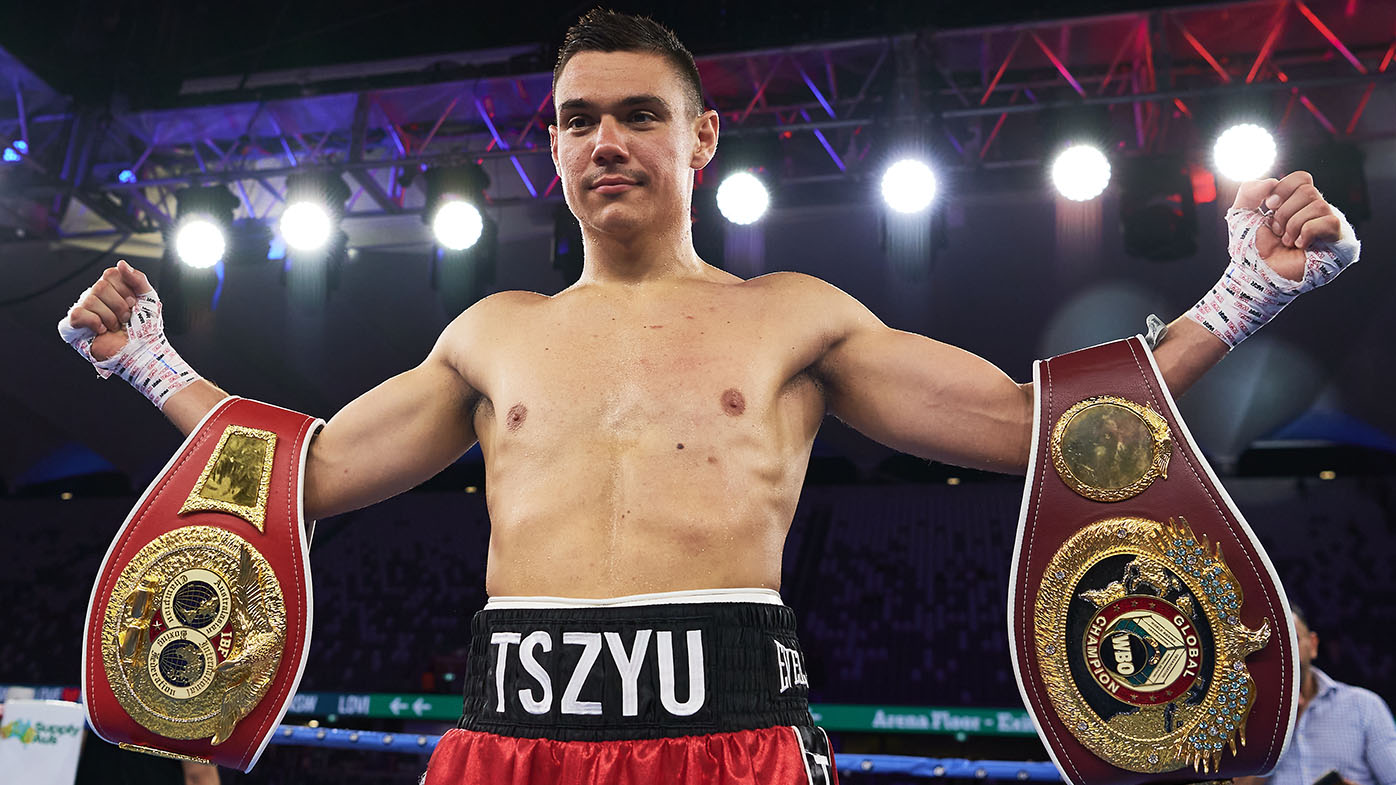